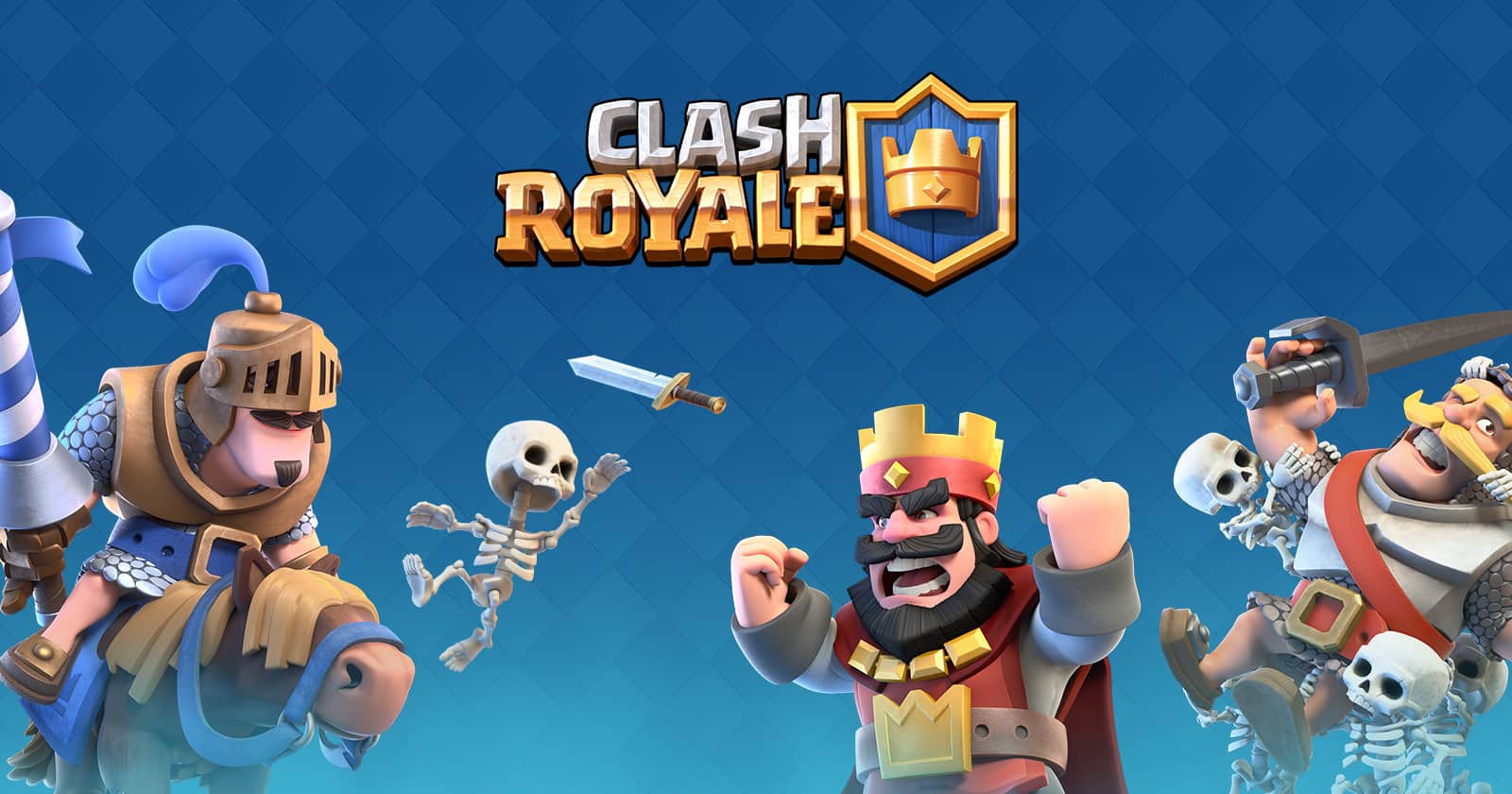 We are showcasing our Clash Royale Tier List in this article.

Clash Royale is a free-to-play real-time strategy mobile game developed and published by Supercell in March 2016. It combines game elements such as collectible cards, tower defense, and multiplayer online battle arena – all of which helped the game to gain massive popularity and become a global hit!

For the most part of the game, you will have to create a deck of cards which you will then use in the Arena to battle out your enemies. In a game like this, it’s very easy to be stuck in a choice paralysis because of the sheer amount of cards you have to go through.

But worry not! In this article, we will help you pick out your Troops deck. While there are other card types in the game (Buildings and Spells), Troops make up the majority of it, and they are your ground units that you use to build up your battle deck and are your main offensive cards.

If you’re looking to win with a breeze (who isn’t?), then the cards on the upper tiers of this list are those that you should be looking out for and adding to your main deck.

These select Troops cards have maintained their dominance over other cards, proving to be incredibly useful and powerful in almost all deck builds we’ve seen in the game so far.  Be sure to add these to your battle deck!

Troops on this tier are packed with good skills and abilities, but most only work in certain decks. If you have this in your battle deck, you’d still be good to go!

This is what we call the niche troops; they’re not so bad and can still contribute to your deck. Cards on this tier may have a powerful role and can be extremely good BUT (and that’s a big but) only for a few scenarios. They usually have weaknesses and vulnerabilities that can be expensive to your gameplay.

Now, these cards are pretty low on the rankings and are only viable in a handful of situations. Let’s just stick with the upper-ranked cards, why don’t we?

Meh. If you have other cards available, then you can probably ignore these ones as they won’t really bring much to your deck and are full of vulnerabilities. Let’s move on!