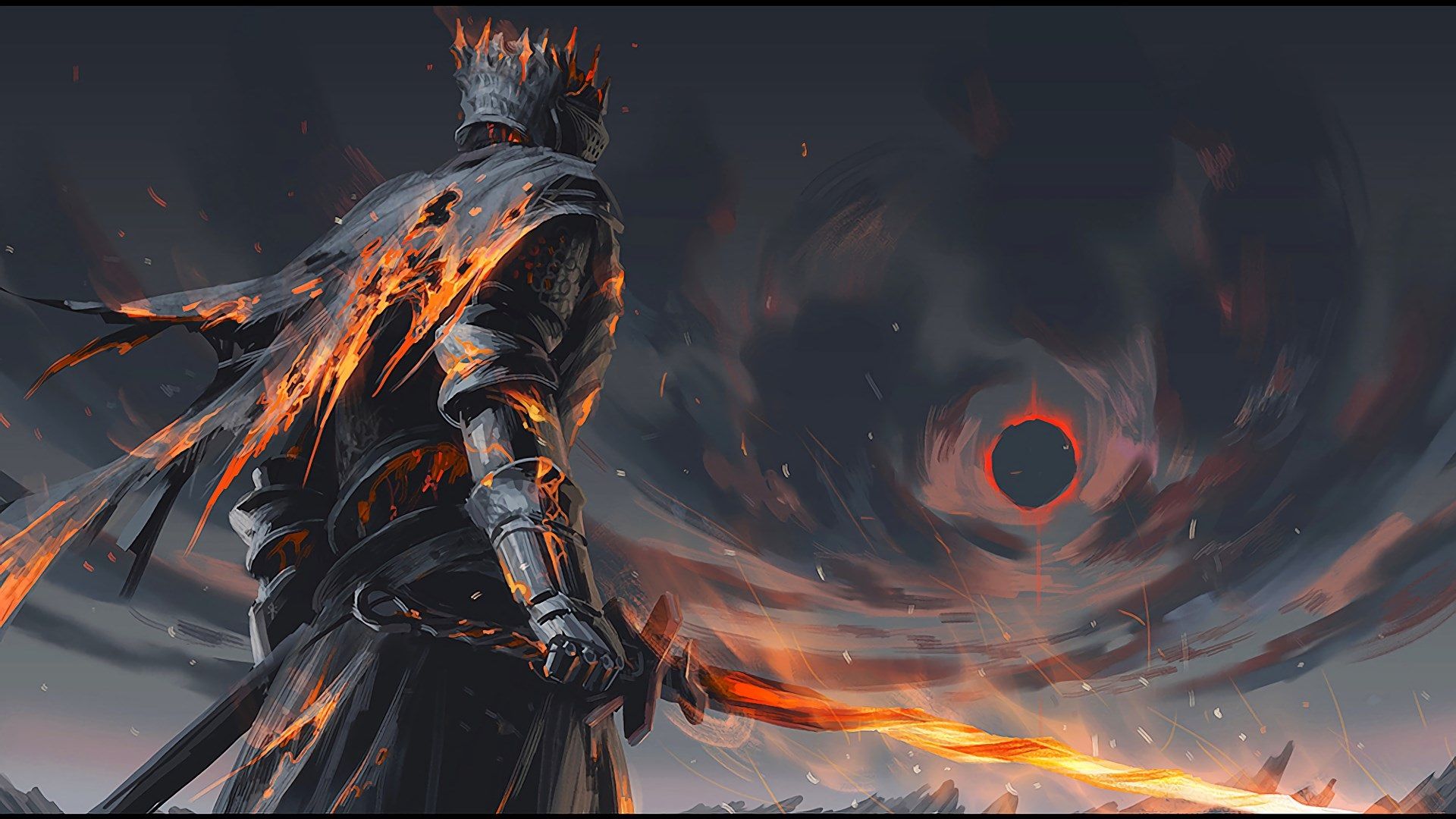 We are showcasing the ultimate Dark Souls 3 Weapon Tier List in this article.

The one thing that the Dark Souls series is famous for, is its difficulty. You either “Git Gud” or you pack your things and go home (which is probably where you are playing from, so no hassle). Of course, that is one of the things that is drawing people to these games. Dark Souls speaks to something deep inside us that we are not even aware of. The act of trying to do a hard task over and over again just to say you have done it could be considered crazy by some people. But that’s how gamers are.

The only thing that can help you in this game, besides getting better, of course, is having the proper gear to slay your opponents. There is nothing more satisfying than watching the numbers on your weapons go higher. Ok, there might be some but we don’t know them. So in this list, we are going to give you the weapons with the highest numbers for you to enjoy.

In this tier, we have some of the most iconic weapons in the game. They are iconic for a reason. They can deal some of the best damage in a game without eating away all your stamina bar. Some of them are harder to obtain since you need to finish specific objectives, but they are worth the investment. Dominant in this Tier is the heavier weapons that deal the most damage per swing.

Everybody would like to have an S-Tier weapon to breeze through the game, but this is not as easy as it sounds. Don’t worry, A-Tier weapons are pretty close to the strength of S-Tier but a bit easier to find. They don’t have as great values, but they can compete with them, especially in the right build. If the weapon you prefer is in this category, you can keep using it, we allow it.

You would think that nothing works except the first two tiers, but you would be wrong. You need to give the B-Tier weapons a chance. They lack a bit in stats and frames from the ones ranked higher on this list, but they are great for most of the game. Especially if you get them during the early game, you are going to have a great beginning. You can change them later in the game, or not, it is up to you.

On this tier, we have your average Dark Souls 3 weapon. There is nothing wrong with using them, you just need to be ready to be outshined by better weapons. In PvE, this might not matter since you can finish the game with any weapon if you are good enough, but in the PvP mode, you will find it challenging to best your opponents, no matter how proficient you are with using these weapons.

We are starting to get to the weapons that are at a disadvantage compared to most of the weapons in the game. Even if you manage to get the best build, it will all be for nothing if you are accompanying it with one of these weapons. They are not the worst that exists, but they are getting there. We would recommend you to replace them as soon as you find something else ranked higher on this list.

It is true that many of the picks in this list are just our personal preferences, but when it comes to this tier, there is nothing personal about it. They are horrible weapons that have no place in your build. If you are thinking of using them, you are a special type of sadist. It is going to make the game much, much harder for you. Please don’t use them. Your fists might even be better.

The lothric knight sword is one of the weapons that are going to bring even the most inexperienced players closer to winning the game (not close enough though, it can’t do miracles). Since it’s a normal sword, it doesn’t require a lot of stamina to use, which makes it ideal for any kind of situation. It has the highest reach of normal swords, high critical, and the highest damage in a proper build. Truly a beast of a weapon.

It is hard to rank weapons in this game without adding some personal preference in there. Especially in a game with such a long history, we all have our favorite weapon that we started playing back in the first Dark Souls and we will always cherish it. For the most part, this list is as close to impartial as it gets. After reading it, you should be able to recognize which weapons in the game are trash and which ones are godly. If you aim for the godly ones, you are probably going to complete the game, and even succeed in the PvP. If not, have fun seeing “YOU DIED” over and over again.