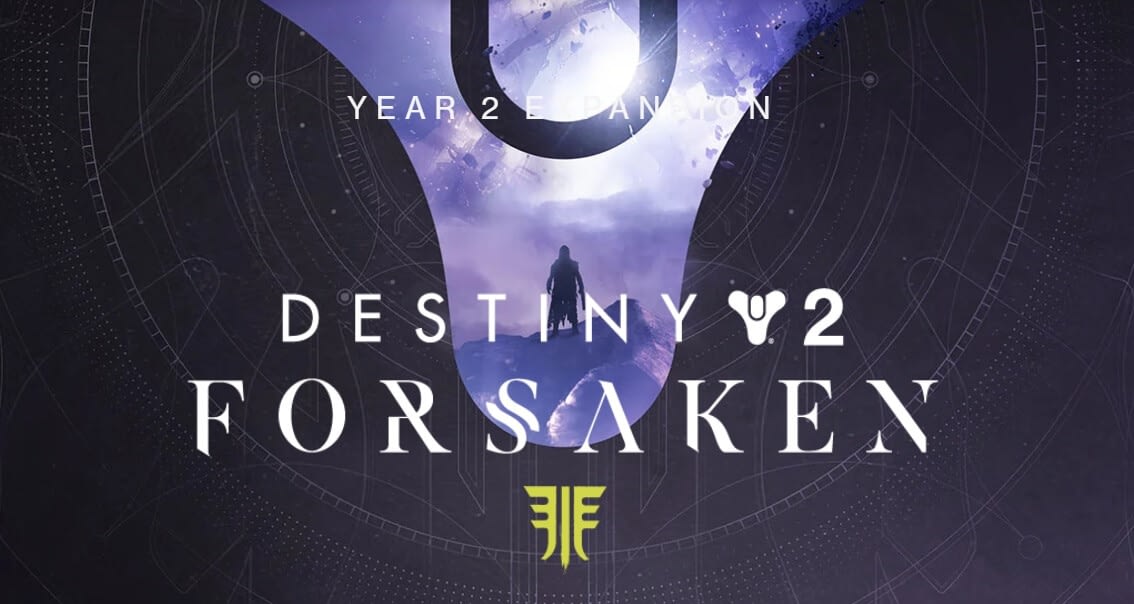 If you are trying to get your hands on the legendary Malfeasance Exotic Hand Cannon, then this Ultimate Guide to Darkness in the Light Destiny 2 is perfect for you.

Season after season, Destiny 2 is coming back stronger than ever before. In its fourth anniversary, this free-to-play, first-person shooter MMO video game is finally in the middle of a popularity surge. Completely dispelling myths of it being “dead,” Destiny 2 now has a very impressive total player base of 36,405,054 — and that continues to grow by the day!

If like me, you got sucked into the game because of the infectious energy the Destiny 2 community has been radiating these past few months, then you are probably ecstatic about Beyond Light. And while you wait, I believe that there is no better way to prepare for this upcoming expansion than by spending lots and lots of time trying to get the legendary and elusive Malfeasance Exotic Hand Cannon (if you haven’t yet).

You will not only have the best opportunity to hone your skills, but you might also end up with a very cool weapon you can add to your already super (I bet) collection. All that said, let’s get started with the Ultimate Guide to Destiny 2: Darkness in the Light

Darkness in the Light Destiny 2

Darkness in the Light is one of the most popular exotic side quests in Destiny 2. It can be obtained by completing the prologue missions of the main game, unlocking the Gambit, and, finally, talking to the Drifter in the Tower. Compared to other exotic side quests, Darkness in the Light may be one of the easiest to get but make no mistake — it’s a tough one to complete. What’s even great is that you get to achieve an exotic weapon — the MALFEASANCE.

Darkness in the Light Destiny 2: The Malfeasance

Malfeasance is an exotic hand cannon that’s considered as one of the better ones in the game. Although to be quite honest, it continues to pale in comparison with handguns such as Thorn and Ace of Spades. Even so, the thing that makes Malfeasance so coveted is the option called Explosive Shadow.

This amazing perk allows this weapon to shoot out tainted slugs that bury themselves into your enemies’ bodies. Then, when you’ve successfully stacked enough of them these slugs will make your enemies explode! Pretty cool, right? Additionally, this exotic hand cannon is also incredibly stable, even when firing a whopping 180 rounds per minute. There is no doubt that Malfeasance is an excellent choice for PVP and PVE.

Darkness in the Light Destiny 2: Completing the Quest

Okay, so, I know you are just as excited as me to be rewarded with Malfeasance but before we can actually get to that let’s just first go through the steps on how to actually complete the quest. Here’s how it goes:

So, first, you have to get to the seething heart. It is only obtainable by defeating the ascendant primeval servitor bosses in gambit. You can do this by using a heavy weapon that can last you through all the matches until the bosses show up.

After kicking all of the servitor bosses’ asses, you can proceed to the City of Secrets which will set you on a mini-quest. That mini-quest will require you to defeat 25 yellow-bar-taken enemies and a couple of mini-bosses in the Dreaming City.

After exchanging blows with some bosses, the next thing you have to do is be of aid to the Drifter. You would have to track the thief you to stole from him by completing the strike (aka the corrupted) that can also be seen in the Dreaming City. Along the way, you will find Callums grave and pick up the Depleted Weapon Core.

Along the way, you will find Callums grave and pick up the Depleted Weapon Core. You should then head back and give this to the Drifter.

As you may already know, this part of the quest is to be completed by jumping back into Gambit and then playing a few matches. You would need to win about 10 games and deposit around 400 dark motes.

If you think your business in Gambit is done, then you are wrong. You still have to do either one of two things: kill an enemy invader three times or defeat 25 guardians.

Now, you are finally done, buddy. All you have to do is head back to the Drifter once again and speak to him. He will then reward you with the gun Malfeasance.

Needless to say, Darkness in the Light Destiny 2 is one heck of a quest that will keep your blood pumping — especially with the exotic Malfeasance head cannon waiting for you at the end. It will also prepare you for the upcoming Destiny 2 expansion — Beyond Light that is coming on Steam this November.

If you enjoyed this Ultimate Guide to Darkness in the Light Destiny 2 and are on the lookout for another game that’s just like this one, you might want to check out our write-up on Apex Legends.