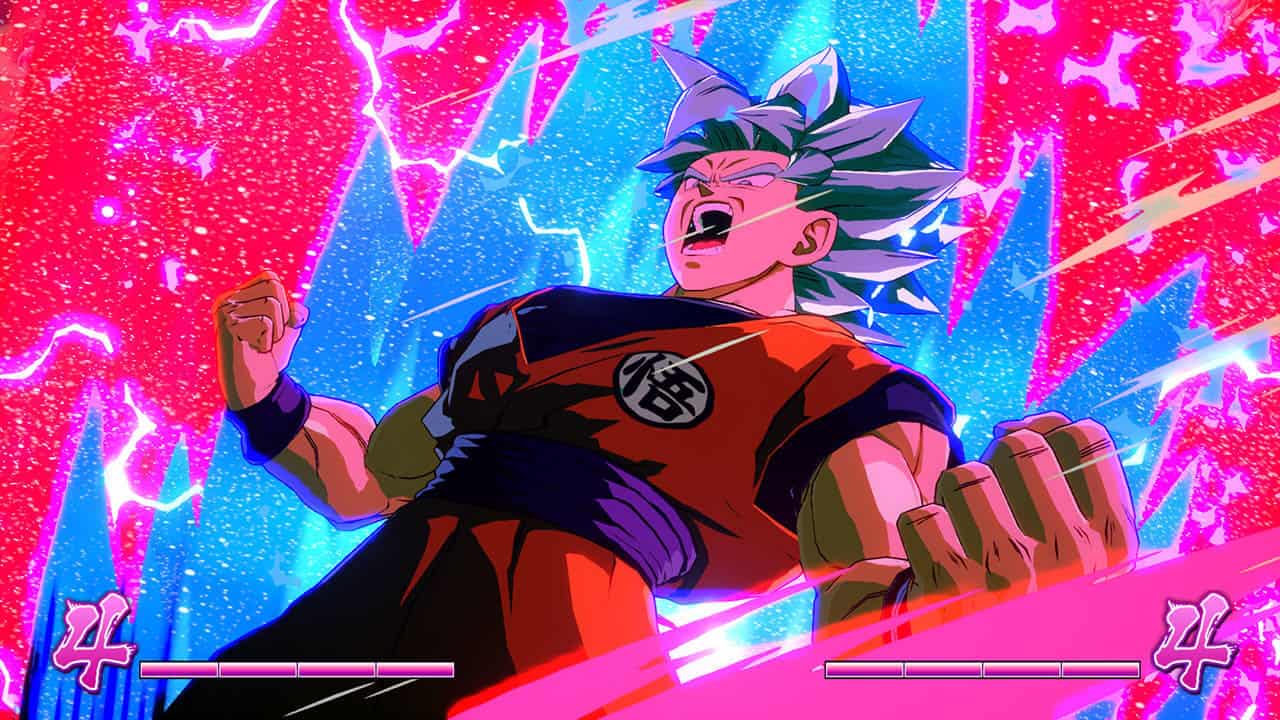 Inspired from almost every 90’s kids’ favorite. We are presenting our ultimate DBFZ Tier List in this article.

This DBFZ Tier List is based on Dragon Ball FighterZ, a 3D fighting game, simulating 2D based on the Dragon Ball franchise. Published in 2018 by Bandai Namco.

With huge commercial success with over 6 million copies sold and with overwhelmingly positive public reception, critics citing it as one of the best video games released in the eight generations of video game consoles.

The game was developed by Arc System Works. The studio aimed to deliver high-end anime graphics while bringing easy-to-learn and difficult to master gameplay. The game involves the player picking a team of three playable fighters from a max roster of 43 fighters and a unique assist for each, then fighting a similar roster of characters made by the game’s AI or another human player. The gameplay has been inspired by many other similar fighting games, namely the Marvel vs. Capcom series.

The fighting in the game involves the player constantly switching the fighters in his roster while the fight is going on, using the unique assist abilities of each fighter while switching them in along with the unique abilities of the fighter already in the fight to perform beautifully stylized combos. The player wins when he either defeats all three characters in the enemy’s roster or if he sustains the least amount of damage before the timer ends.

Dragon Ball FighterZ features a roster of 43 fighters, with 21 characters available from the start of the game, 3 fighters being unlocked by playing through the game and 19 being unlocked via downloadable content (DLC) via a series of FighterZ passes.

Much like the series, not all fighters are created equal in Dragon Ball FighterZ. If you’re a player looking to get more out of the competitive aspect of the game, we’ve got you covered.

The fighting game community is fierce. And, the Dragon Ball FighterZ competitive crowd is certainly no different. If you want to compete with the best, you will need to keep up with the meta by knowing which fighters are performing and which ones need to be left in the proverbial dust.

Below is our DBFZ Tier List that will give you a good grasp of the best fighters in Dragon Ball FighterZ. Remember that, being a technical fighting game, Dragon Ball FighterZ still relies heavily on player skill as a measurement for success. We have classified the fighters into six tiers, namely, S/A/B/C/D/F. S-Tier being the strongest, while F-Tier is the weakest.

These fighters are currently the most dominant in game. You cannot go wrong with choosing these characters.

While not being as dominant as the ones in S-Tier, these fighters still provide a considerable edge in fights. They have very evident weaknesses which can be easier to counter especially in higher ranks. Nevertheless, given enough skill and they’re a solid choice.

The fighters in B-Tier are good but have very limited usage as they don’t have traits to make them shine as much as others. They have a higher learning curve since even a small mistake can have grave consequences while playing with these fighters.

The fighters in this tier are considerably weaker than their S, A, and B tiers counterparts. They are outclassed by many other fighters and require a lot of practice to bring out their potential.

These fighters are rarely picked in competitive matches. They are very weak, and therefore, it is not recommended to spend a lot of time practicing these fighters. Their base stats are low, and they suffer a huge disadvantage because of this.

These are the worst fighters in the game. Players might think you are throwing fights if you choose these fighters.

Dragon Ball FighterZ is an excellent and well-made game and is also a lot of fun. The game is super addictive and the graphics and gameplay are solid. The game has an active player base and it is easy to find online matches and test your skills in the game.

Our DBFZ Tier List will help you get into competitive games easily where you can start grinding and polishing your skills. The game is available for PC, PlayStation 4, Xbox One, and Nintendo Switch. If you’re interested in more tier lists, check out our League of Legends Tier List here.