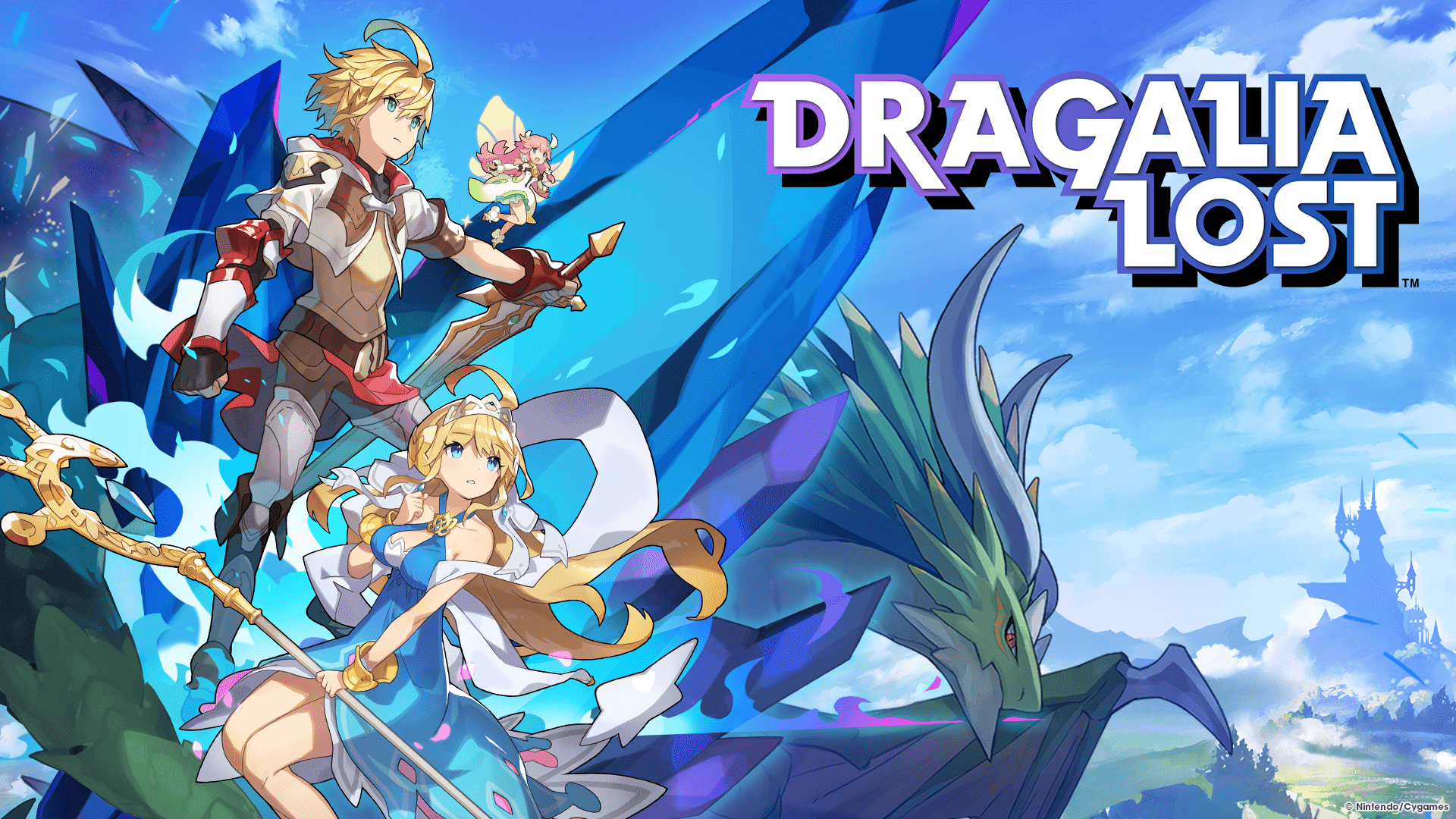 We are showcasing our Dragalia Lost Tier List for Adventurers in this article.

Dragalia Lost is an action-RPG developed by Cygames and published by Nintendo for Android and iOS. The game is one of the best free-to-play RPGs and was even nominated for “Portable Game of the Year” at the 22nd Annual D.I.C.E awards. The action RPG’s biggest draw is allowing players to fight enemies as human adventurers alongside dragons. These adventurers, as they’re known in-game, all correspond to one of five Elements, namely, flame, water, wind, light and shadow. They are then further categorized into the type of gameplay the offer like attack, defense, support and healers. The game has crossed over with multiple series such as Fire Emblem, Mega Man and Monster Hunter.

But with so many adventurers to keep track of, it may be difficult for players to know which ones are actually the best and that’s why we have prepared a Dragalia Lost Tier List. The tier list has been divided into four tiers, S/A/B/C, S-Tier being the best and C-Tier being the bottom of the barrel.

These are the meta-defining adventurers in the game. These characters are always on meta and are often so powerful that in co-op modes multiples will be run. The adventurers that are placed within this tier are highly recommended picks.

Adventurers in this tier are just barely below those in S-Tier, but are slightly less favored. They can definitely be used to clear the most difficult content in the game, but sometimes won’t be chosen right away for co-op play. Typically this is a result of their overall damage being marginally off of the best units within the element, or having utility that is not as supportive as those in the tier above.

These adventurers aren’t the worst out there, their damage and support utility is generally good enough with a bit more investment and skill then Adventurers in the tiers above. Often, there is another Adventurer that simply does their job, but better. You will have a harder time finding a pick up group, but with patience and investment you can definitely clear end game content with these Adventurers.

These Adventurers have some serious flaws holding them back, or a meta game that just renders their kit or resistances useless. You could clear the hardest content in the game with them, but either a monstrous investment, a good deal of luck, and some patient public players that are willing to help carry you to clear with that adventurer. They can still pull their own weight, but it would be significantly easier just to use another Adventurer.

So that’s our tier list for Dragalia Lost. This tier list should be seen as an investment guide. It is not reflective of an Adventurers raw power in a vacuum. Instead, it focuses on an Adventurers capabilities in current endgame content presented within Dragalia Lost. A higher tier unit will have an easier time finding groups due to their potent capabilities as either a support, damage or healing unit. Lower tier units meanwhile typically have reduced viability as a result of their kits being inferior to units above them, and as such will have a hard time joining into public lobbies. As such, investing in a S-Tier Adventurer will make progression easier and smoother than a lower tier one.