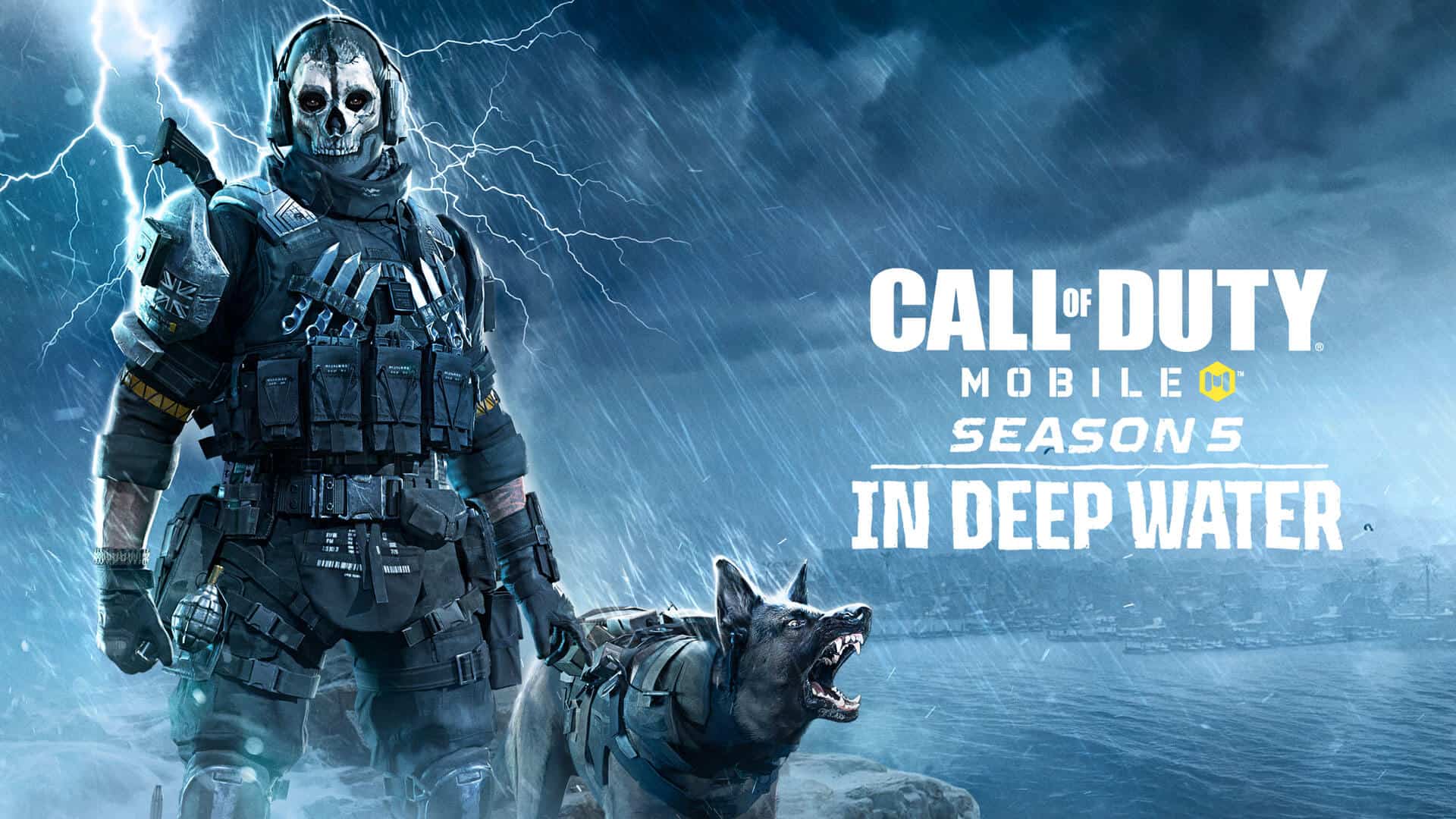 In this article, we’re going to bring you the popular Epic Weapons in COD Mobile.

For mobile gamers who enjoy FPS games, nothing beats powerful and customizable armament, like the popular Epic Weapons in COD Mobile, making any game extra exciting. Since the release of the gunsmith feature, it instantly became a hit among Call of Duty Mobile players — and it’s so easy to see why this is the case. With this upgrade, players can now choose from over one hundred attachments to personalize their weapons, get functional add-ons, and, of course, equip their favorites with epic visuals.

Speaking of epic, mentioning the prestigious Epic Weapons is a must when it comes to customizable weapons in COD Mobile Battle Royale.

Unlike the PC versions, the guns in COD Mobile are grouped based on rarity. Represented by the color of majesty and royalty – purple, the Epic Weapons in COD Mobile are among the greatest in the game. Why? That’s because these guns are designed to have better statistics in accuracy, effective range, damage, and many more.

Epic weapons come with four preoccupied attachments – all of which are from the original weapon’s gunsmith. This then gives the default blueprints of the purple weapons an obvious edge over normal ones. To make things even better, each Epic weapon also comes with a special camo and produces a Kill Broadcast boasting a purple effect — talk about going off with a bang, right?!

How to own Epic Weapons in COD Mobile?

There are plenty of ways players can get Epic Weapons in COD Mobile. You can either earn it through COD Mobile’s Battle Pass, Legendary Lucky draws, or in-game events. Then, you can also stumble upon it and pick it up by exploring every nook and cranny of the Alcatraz Map or the Classic Map.

You just need to have a very keen eye and a whole lot of patience because, as with any other armament of this caliber, they will surely not be easily available due to high-level rarity. They will most likely spawn in high-loot zones, so you better be prepared.

Some of the Epic weapons spawns that you can watch out while playing are:

Of course, among the Epic Weapons in COD Mobile, there will always be a few exceptional ones that can, without a doubt, be considered as the best of the best. Obtainable through the use of a Battle Pass, the finest are:

M4 – Spurred
Perfect for both short and mid-range combat, M4 – Spurred has an ideal effective range. This assault rifle also boasts high mobility and an impressive fire rate, enabling it to deal great damage per second to the targets.

RUS-79U
RUS-79U is an SMG that’s designed to assist players in close fights. It has an incredibly high rate of fire and mobility. It also offers a special knock-out effect that can be obtained at level 10 in the Premium Pass.

AGR 556 – Western Crown
Capable of providing better mobility and speed than assault rifles, this SMG can only be enjoyed by those who can reach level 40 in the Premium Pass. Like the RUS-79U, the Western Crown skin of AGR 556 produces a special effect to knock down enemies.

Razorback Stirrup
On the other hand, the bullpup SMG Razorback is available in the Premium Pass level 1. Able to support quickdraw mag and grip, Razorback Stirrup not only brandish cool visuals but is also stable and dangerous.

MK2 – Brushstroke
As the only sniper gun in the list of Epic Weapons in COD Mobile Season 4, MK2 – Brushstroke can only come in the hands of those who reached the highest level of the Battle Pass. It is easily the best one on the roster, with a very high damage per hit and an even higher effective range than the aforementioned Epic Weapons.

As one of the most successful FPS games in the mobile platform, Call of Duty Mobile Battle Royale continues to enthrall, entertain, and excite many of its avid players with regular releases of the latest players, weapons, maps, modes, advantages and so much more every new season. With customizable and powerful armaments such as the Epic Weapons in COD Mobile, even with the emergence of viral games like Genshin Impact, the entire Call of Duty franchise will surely continue to attract gamers, especially in the fast-growing mobile platform.