This is a guide on how to craft Trifling Glyphs of Magicka in Elder Scrolls Online (ESO). 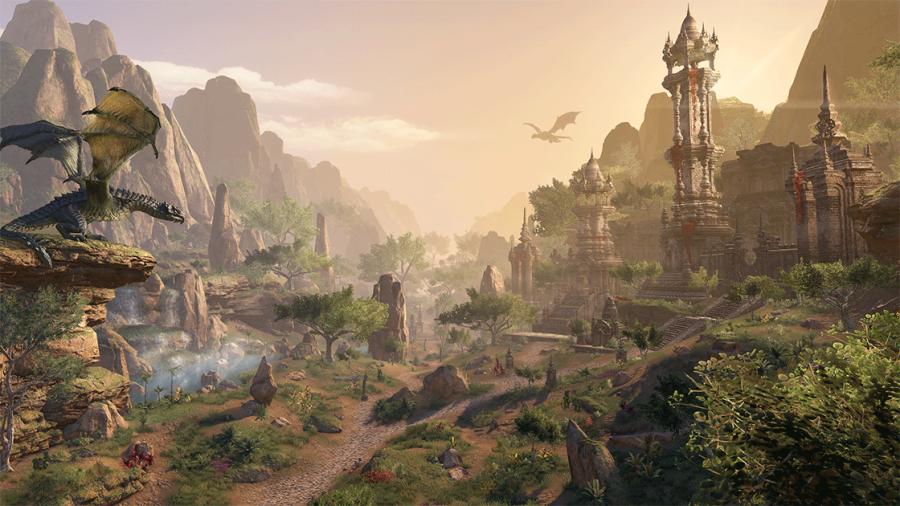 Elder Scrolls Online is an MMO title set in the Elder Scrolls universe. It takes place roughly 1,000 years prior to the events of Skyrim, during a time when Tamriel is in a state of disarray and lacks any cohesive leadership.

Tamriel is in unrest due to the lack of a ruler. Races from certain provinces of Tamriel form alliances to defend their provinces and expand their territory. The Imperials form their own alliance with the noble Tharn family and Mannimarco to bring Tamriel back under Imperial Rule. However, Mannimarco is secretly working with the Daedric Prince Molag Bal to rule all of Tamriel themselves.

You play through these events as an adventurer whose soul was stolen by Molag Bal. Fight to get your Soul back and bring order back to Tamriel.

You can do a variety of activities in Elder Scrolls Online. From PvP to PvE to gathering and crafting. There is immense content to be found in the game. Today our guide will focus on crafting and in-specific crafting Trifling Glyphs of Magicka.

How to craft Trifling Glyphs of Magicka

Crafting in Elder Scrolls Online can be a little daunting. There are 6 professions, each with their own unique resources to gather. And while some professions have recipes, enchanting and alchemy leave it up to the player to find out combinations. 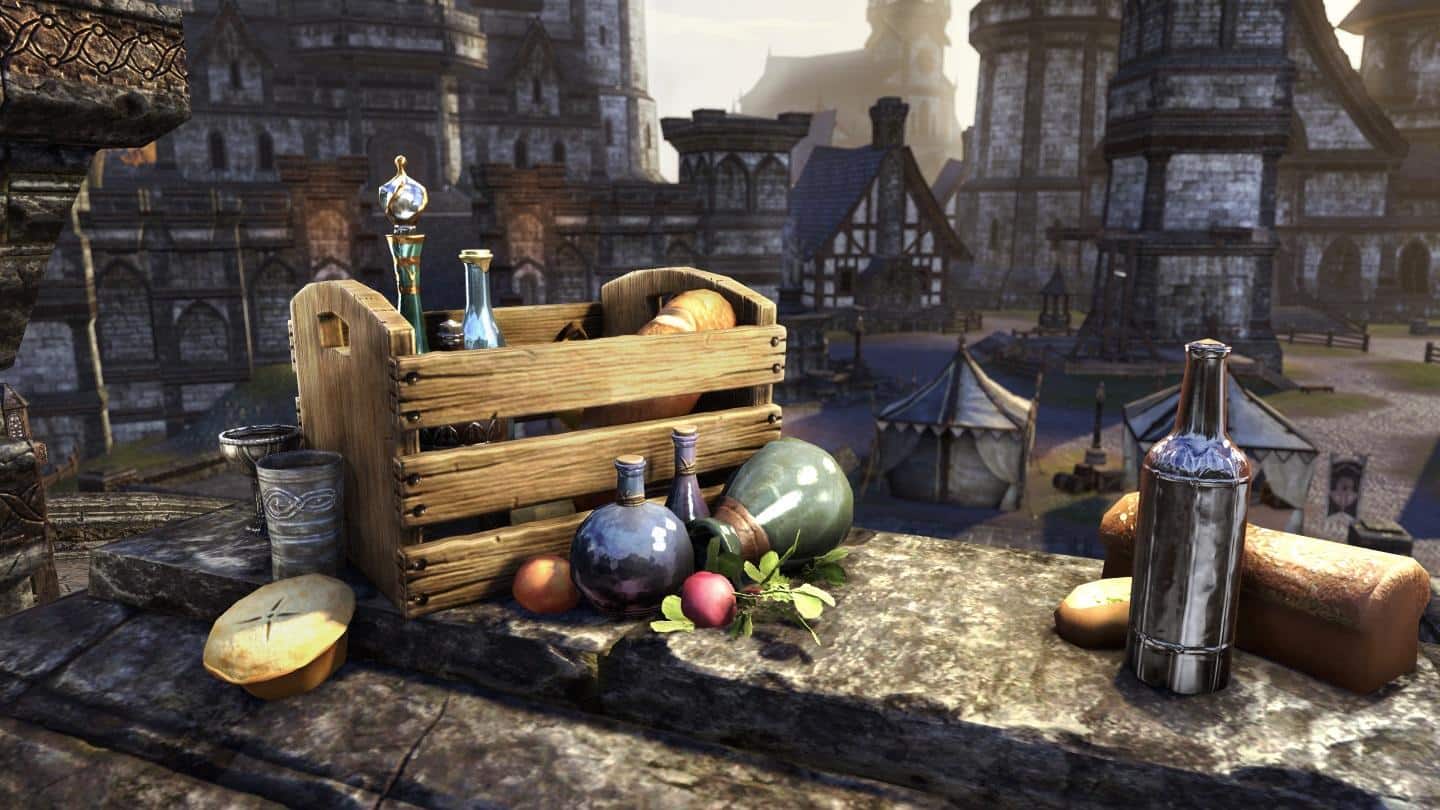 Before crafting, you need to first go out and gather Runes. Runes can be found in the field, often near Ruins, Temples and oddly enough bridges. You can also find runes by looting “Heavy Sack” spawns on the landscape and dungeons, and from deconstructing Glyphs or from the “Survey” reward of Writs.

Now that you’ve gathered the runes you need to make a glyph, head to an enchanting station. Actually crafting the glyph at the enchanting station gives you three blank spaces to place runes, with spots for the Aspect, Essence, and Potency runes. There’s no hand-holding here, so if you place runes that don’t work together, you won’t get a glyph.

To craft a Trifling Glyphs of Magicka, you need to place the Jora, Makko and Ta runes in the enchanting station.

The Jora rune means the glyphs are of Trifling quality, and the Ta rune means they’re white runes. Oko, Deni, and Makko each give a boost to one of your character’s three main stats.

So there you have it, our guide on how to craft Trifling Glyphs of Magicka in Elder Scrolls Online. You can remember this combination, or write them down, but you don’t want to use Trifling Glyphs forever! Our last piece of advice is to get the Enchant Maker addon, which streamlines the enchanting process by giving you the recipes for glyphs. All you need to do is tell the addon what glyph you’re trying to make, and it tells you what three runes you need to make it.

Elder scrolls online is one of the best MMOs out there and are definitely worth playing, especially if you’re invested in the Elder Scrolls franchise. You can get the game for PC today from Steam. It’s also playable on the Xbox One and Playstation 4.