How to vote kick in Mordhau 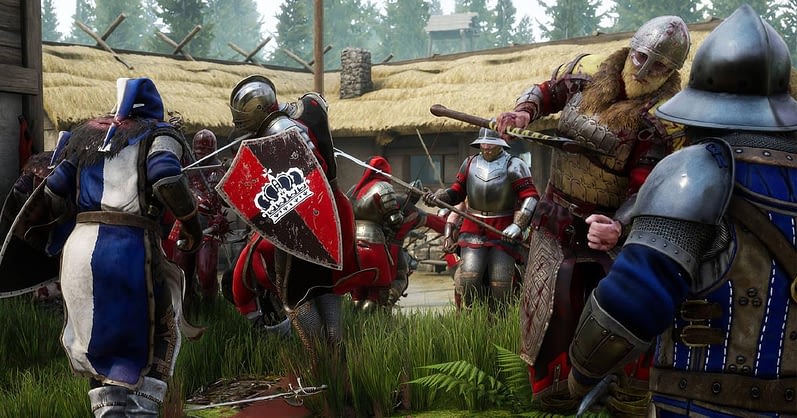 In this article, we are going to show you, how to vote kick someone in Mordhau.

While you are playing Mordhau, there are chances that you might encounter a toxic player. Either by being rude or not playing the game seriously. Thankfully, the designers predicted that and created a way that you can create a poll to kick someone. It is actually quite easy to do.

How to vote kick in Mordhau

Step 1. You need to open your developer console by using the key you have bounded this action. By default, it’s the pipe key, (the one under the Escape key). Make sure the language of your keyboard is English.

Step 2. When the developer console appears, type “vote kick” followed by the name of the player you want to kick.

It’s that easy. Let’s hope the player that has been bothering will be gone by the power of the majority. Make sure though that you will not be the one that ends up getting kicked by overusing this feature.