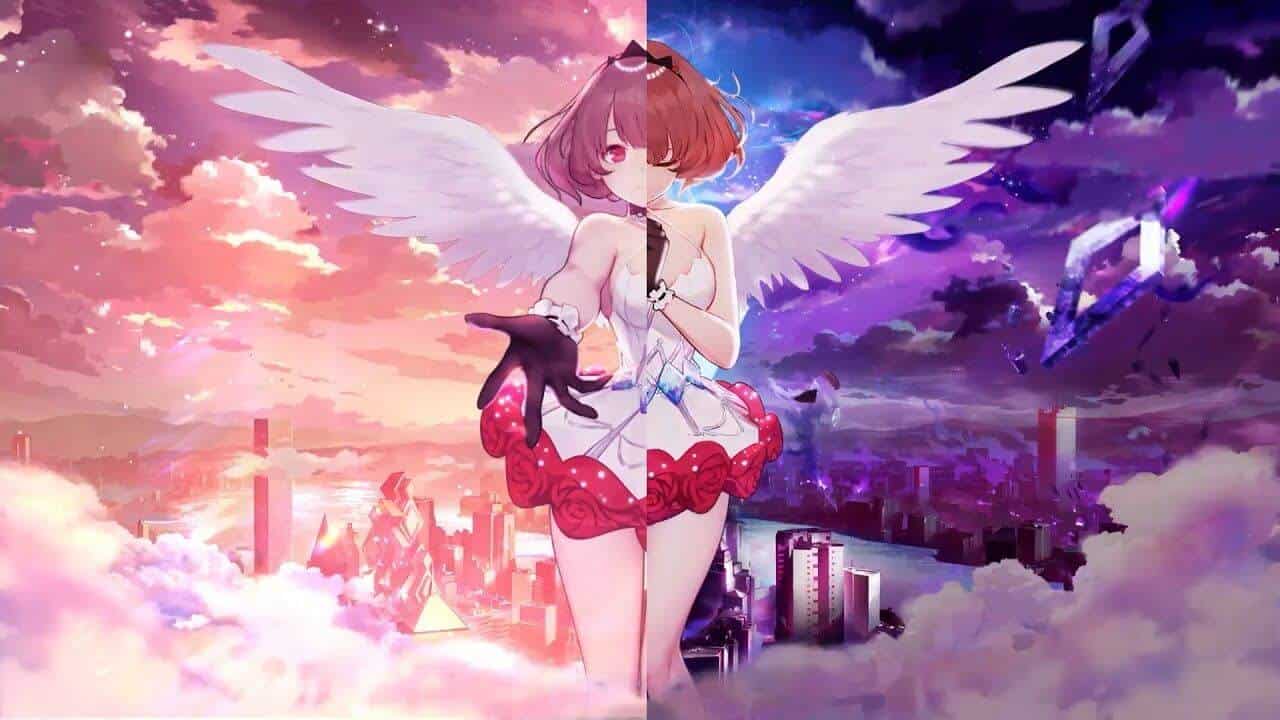 In this Illusion Connect Tier List, we’re ranking every Radiant in the game!

Players of Illusion Connect find themselves in Bloomsea City, a place filled with relics, legends, and all sorts of hidden secrets. But danger is afoot, as Nightmares close in on the vibrant city. It’s up to you to build your team of Radiants and fight back!

Illusion Connect is a tactical RPG that merges turn-based gameplay with real-time combat. The unorthodox mix of styles is what sets the game apart from other gachas. And since its release back in October 2020, it’s garnered millions of players who enjoy the game’s unique gameplay mechanics. In addition to that, Illusion Connect features stunning animation and a whole slew of mini-games. This includes an option for players to build their dream home within the city! But one of the most prominent reasons for the game’s large fanbase is its gorgeous cast of playable characters. However, style doesn’t always equal substance. Though many of Illusion Connect’s characters sound great in theory, many fall short in practice. But that’s what our Illusion Connect Tier List is for.

Keep on reading to see our picks for the best Radiants in the game!

We’re starting off strong with the most powerful characters in the game. You’d be lucky to summon any of these S-Tier Radiants because they can breeze through enemies like they’re nothing. Any one of these characters can carry your whole team, with very little investment in gear. That said, we would recommend building a team around these characters as soon as you acquire them.

Despite being a notch lower than those in S-Tier, A-Tier Radiants are still great options for your team. They’re extremely versatile and you can rely on them to carry you out of a tough spot. And if you invest in the optimal gear, they’ll deal massive damage in battle. Though be careful when going against S-Tier Radiants as they still have natural advantage.

Everyone wants to nab A- or even S-Tier characters. But let’s be realistic—summoning them isn’t easy. And when the gacha system doesn’t cooperate, we have to make do with what we’re given. Now, B-Tier is the last tier where characters are still above average. They aren’t anything to brag about, but you can get through the game with them as long as you invest in them. It might take some time, but it’s definitely doable.

C-Tier Radiants are situational. This means there are battles where they might work well and even outshine higher-ranking characters. But in general, they’re less-than-ideal options that should be replaced as soon as possible. But if you really want to keep playing them until the end, you’re going to need to invest plenty of resources on them.

D-Tier Radiants are subpar, at best. Even if you give them the best gear in the game, you’ll still lose to a team of A-Tiers with no equipment. Because of this, we recommend that you use these Radiants for the early stages of the game, then abandon them for any better character that you can find.

Last and most certainly, least is F-Tier. Radiants in this category bring close to nothing to the table. Their stats are a shame to the game and the developers will have to do some serious tweaking if they want players to pick any of these characters. Avoid them at all costs. Trust us—it’s not worth it.

Want to speed through the game with the least possible effort? Then you’ll want Miyuki.

Miyuki is the strongest character in the current meta. She can cut down opponents with deadly efficiency. Plus, her skills allow her to reduce incoming damage from enemy teams. If you manage to acquire Miyuki for your roster of Radiants, then you’re in for a smooth ride in Illusion Connect.

As the leader of your team, you can build a relationship with your Radiants to boost their stats for battle. It would be wise to invest in these relationships, especially for the S-Tier Radiants on the Illusion Connect Tier List. This way, you can maximize your team’s damage potential and cut down any enemies in your path.

Each Radiant has an Intimacy Level that goes up every time you interact with them. There are many ways to raise Intimacy, but the best way to go about it is to give your characters gifts. These gifts are scattered across the game and can be gained from defeating enemies or participating in events. Note that each Radiant has specific tastes, so be sure to give them a gift they’ll appreciate!

Alternatively, you can give characters head pats through a relatively simple mini-game. This gives a good amount of Intimacy as well. It’s best to prioritize both to maximize progress.

Yet another unique addition to Illusion Connect is the fact that you can go on dates with certain Radiants! These provide another side to these deadly fighters and allow the player to enjoy their company during the game’s quieter moments.

Now, to date a character, you’ll need to reach Intimacy Level 4 with them. This brings you to another mini-game where your Radiant asks you questions and you must choose your answer from the given options. If you pick the best lines of dialogue, you’ll get even more Intimacy with that character, meaning more stat bonuses for you!

Illusion Connect puts a unique spin to traditional gacha formula, so it’s no surprise that players are flocking to try it. Alongside titles like Genshin Impact and Among Us, Illusion Connect has clearly made its mark on the gaming industry. As developers improve the game and add more content, it will continue to grow in popularity.

If you want to get your hands on the top picks in our Illusion Connect Tier List, then check out their official website for download options as well as the latest news and updates.