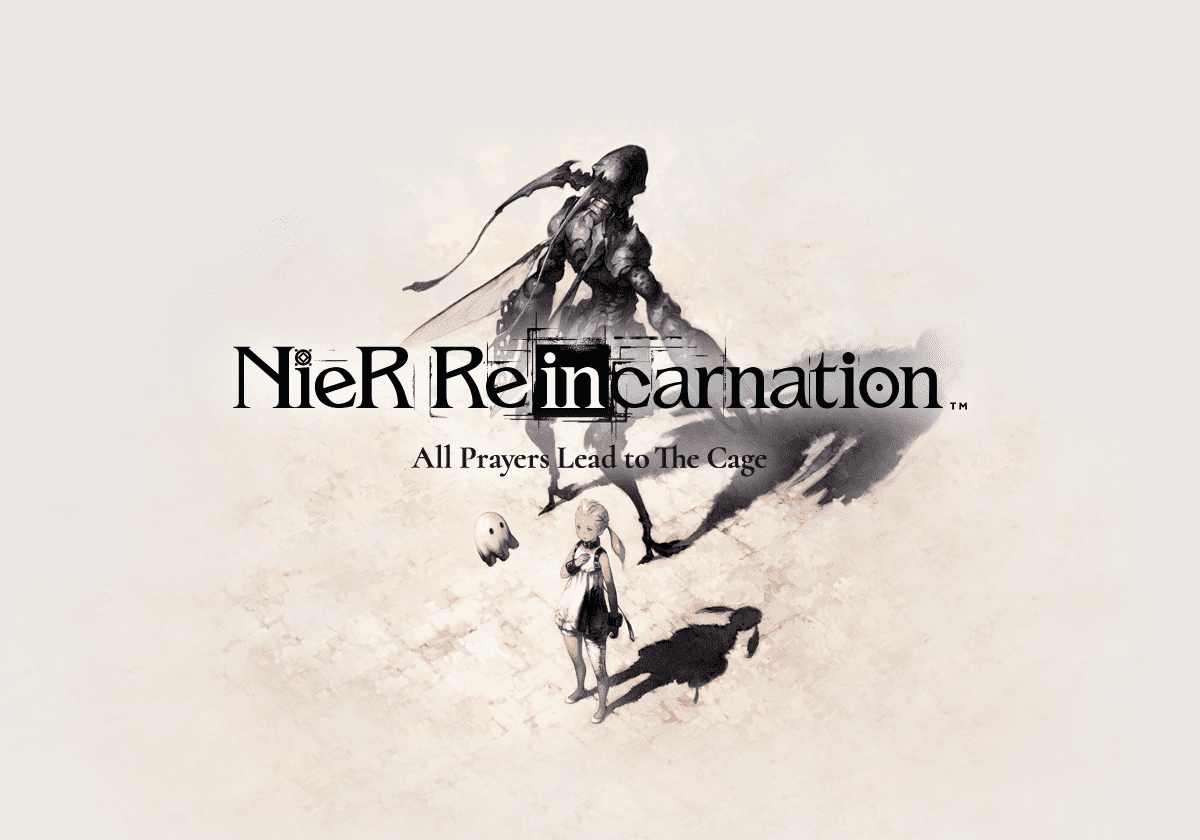 In this article, we’ll be presenting you our Nier Reincarnation Tier List.

“A girl awakens on a cold stone floor. She finds herself in an infinitely vast place filled with buildings that touch the very sky. Guided by a mysterious creature who calls herself Mama, she begins to explore her new surroundings. To reclaim what she has lost—and atone for her sins—she sets off on a journey through this place of unknown creation. A place known as The Cage.” – Nier Reincarnation, official game description

Nier Reincarnation is a mobile, free-to-play, gacha game like Genshin Impact, it’s developed by Applibot Inc, and published by Square Enix. It was released in February 2021 in Japan, and then in July 2021 globally.  It is a sequel to the Nier: Automata game (hey there, Nier series’ fans!), taking place in the same universe.

As with any other game in the Nier series, one of the selling points of Nier Reincarnation is its gorgeous art style and aesthetics, and an amazing soundtrack by lead composer  Keiichi Okabe (Japanese games rarely fail us on this!).  We cannot move on without mentioning the good storytelling in this game as well, adding to an immersive experience while players go through each chapter, exploring the lore of the characters and the game.

While Nier Reincarnation does come with an RPG element, it is Square Enix’ take on a unique take on a gacha game. Of course, players can expect to spend money in this game, but it’s still a grind-to-win game, rather than a pay-to-win one (it helps though, we can’t really deny that). Additionally, you can play this game solo (PvE), or versus another player (PvP) – the latter was introduced in September 2021.

There are a handful of main characters in the game, with many variations that you can come across during your roll – it is a gacha game after all! Nier Reincarnation is fairly young, so if you have just picked up the game and are wondering whether to reroll or not, then you are in the right place!  In this article, we will provide you a tier list to guide you in selecting which character you’d want to invest your time (or money *wink*) in.

We won’t keep you waiting! Read on for the tier list (come back for latest updates as we update this content with new chapters coming out!)

Luck is a requirement when playing gacha games. If you’re like me who has run out of luck early in my years (I’m kidding), worry not:  if you do not like the characters you end up with in your first roll in Nier Reincarnation, you can always try again, aka reroll.

But how do you reroll?

This is something you would need to spend some time on, so if you really, as in really, want to do it, read along for a guide. Before we begin, note that Nier Reincarnation already has a community of players that helps each other out – head over to their Discord or other social media channels! This is available on the game’s official website.

In Nier Reincarnation, you can already do summons (aka roll) to get new characters and weapons as early as Chapter 2. You can pretty much go with this until Chapter 6 or 7, but by then you’d need much stronger character builds – this being said, if you don’t like the characters you summon early game, doing a reroll early would save you a lot of time, and getting good characters early on will give you a good head start.

As seen on our tier list above, if you want a good start, you should be aiming for the 4-star characters such as A2 and 2B – coincidentally, they are also part of the crossover event with Nier Automata, which only runs for a limited time, so you’re lucky if you get them before the event ends.

Just repeat these above steps until you get your desired character. Be sure to check out our tier list above, to help you decide if you’d keep the character you got or not!

Note as well that there are different types of gacha in this game. If the character you’re looking for is a premium gacha, you would need to spend in-game currency to get them.

There you have it! Nier Reincarnation is a very hot and popular new game this 2021; in fact, days after its global release in September 2021, it surpassed 15 million downloads!

If you enjoy gacha games, then this must be added to your list. It is a good time to join the game since we can expect to see more collaboration events (where new characters are added and made available in summons) in the future.