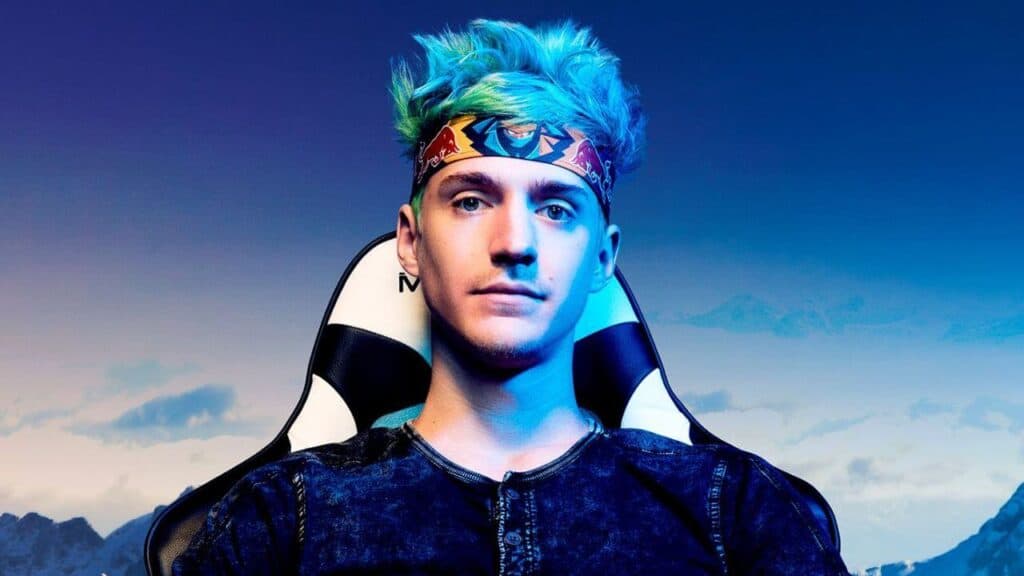 Ninja is currently one of the richest streamers in the world and probably has the largest net worth. He has bagged numerous deals and contracts with large companies, including the multi-million deal with Mixer. Sponsors have been looking out for Ninja ever since his streaming career skyrocketed due to Fortnite. It is clear that Ninja’s rise to fame in 2018, along with Pokimane, has popularised streaming platforms.

Currently, Ninja has gone back to Twitch and has remained one of the most notable streamers. Ninja’s net worth is a bit difficult to estimate, but we have a guess as to how much it is based on his taxes.

The estimated net worth of Ninja is at least $45 million, based on his taxes. In an interview, Ninja has admitted that he had to pay about half of his $50 million earnings in 2018. Based on inside sources, we we learned he has earned at least $26.5 million during the peak of his popularity.

Ninja also received $30 million from his Mixer contract. Microsoft promised both Ninja and Shroud that they would pay out the total amount of the contract even after Mixer closed its operations.

With all the contracts, sponsorships, and collaborations, it’s safe to say that Ninja has probably earned even more than $45 million. Although it’s possible that the numbers are a bit lower as Ninja is also known for spending for donations, charity work, and bidding wars.

Still, Ninja has several sources of income that are not exactly known by most viewers. His brand remains to be one of the largest in the streaming community. This allows him to get the best deals when signing with sponsors and collabs.

Ninja Net Worth and Earnings from Streaming and Content Creation

Ninja was one of the few streamers to become the most watched streamer on Twitch. He was able to get up to 200,000 active subscribers at the peak of his popularity. At $5 per subscriber, Ninja was able to gain a gross earning of $1,000,000 per month. Twitch gets about half of that, so he earns about $500,000 a month.

Ninja does not depend much on his YouTube channel; however, he makes up for it through merchandise. Not much data is available on his earnings, but we could probably expect about a couple hundred thousand dollars to be earned.

Some of the most known merch sold by Ninja are his comic book and guides to get good at gaming. Both books were released during the peak of his popularity.

Ninja Net Worth and Earnings from Sponsors and Collaborations

Ninja’s biggest source of earnings comes from sponsors and collaborations with big brands. We all could not forget the time when Ninja did a floss dance on New York Times Square. Even if it looks cringey, it’s still a sign that Ninja could make a major appearance for a big brand like Red Bull.

Another known deal by Ninja is his move to Mixer. The whole Mixer deal was estimated to be about at least $20 million, based on reports. The move from Twitch to Mixer may have affected Ninja’s popularity, but it also gave him a once-in-a-lifetime opportunity to earn that much cash.

Right now, Ninja is more focused on rebranding himself to match the Valorant scene. Collabs with Riot have allowed Ninja to become one of the casters for their events. We don’t know much about how lucrative their contract is, but it’s probably worth a lot as we’re talking about Riot Games.

Ninja’s rise to fame in 2018 has allowed him to make great use of his popularity to earn huge contracts. Even if Ninja’s popularity has faded quickly, he remains to be one of the popular and richest streamers to date.