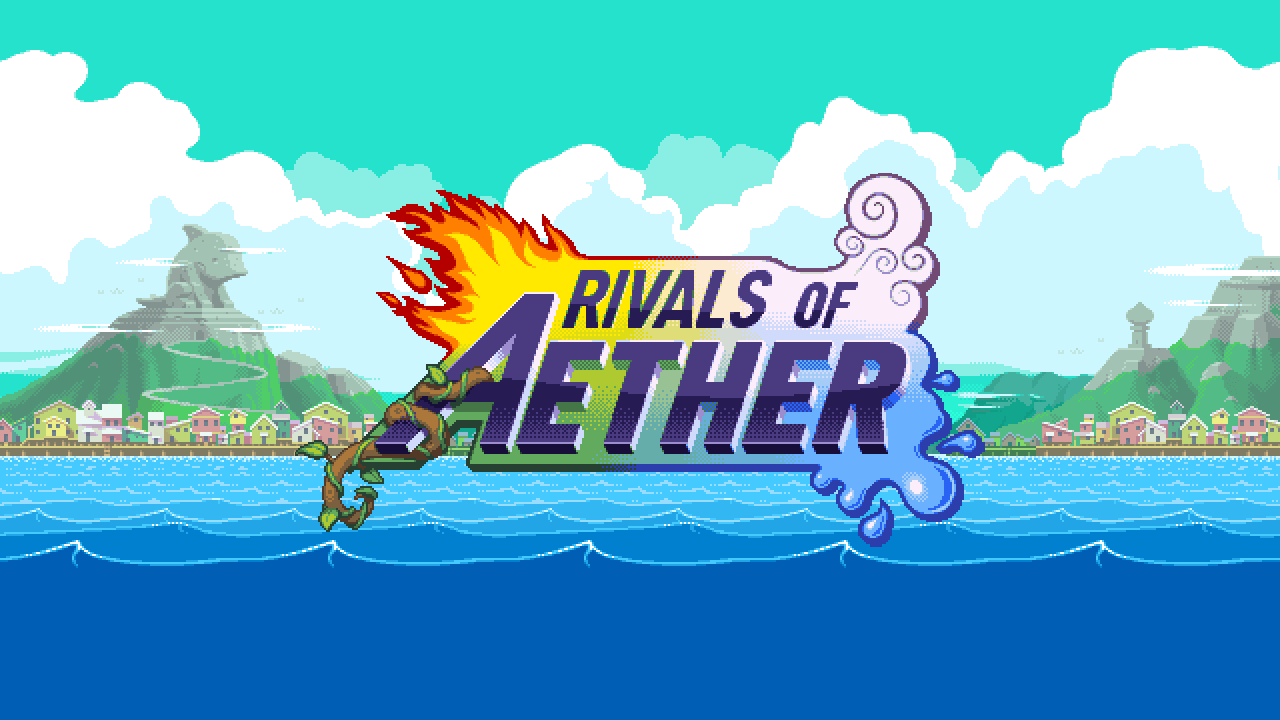 Fans of fighting games, buckle up, for we will be ranking the best characters in Dan Fornace’s game with this Rivals of Aether Tier List.

Four years ago, when Super Smash Bros was at its peak, fan Dan Fornace decided to make his very own version of the game. Named Rivals of Aether, the spin-off fighting game received positive reception from critics who loved it for its deep gameplay. Rivals of Aether sets itself apart from Nintendo’s crossover fighting game by introducing interesting and influential characters.

We say influential because this games’ characters are not only capable of using elemental-based attacks. They are also capable of having passive abilities that can affect the stage. How cool is that! While some can release bubbles that trap enemies or ice that increases mobility, others can summon a water puddle that powers up users or doubles as a portal. All 14 base characters of Rivals came from different warring civilizations, representing a natural element.

Since we’re already talking about exciting characters in Rivals of Aether, let’s jump to the tier list already!

Making this Rivals of Aether Tier List has been a little tricky (at least, for me). That’s because the small roster of rivals made it easier for the game developers to provide each rival with ample support and updates. Some even players would even say that differences between characters will only matter in tournies and pro plays.

Nonetheless, we’ll be trying our best to come up with a Rivals of Aether Tier List, in the hopes of helping newbies pick a rival that will make them enjoy the game as much as possible.

Our Rivals of Aether Tier List will have four tiers: S, A, B, and C. As you may have already guessed, S-Tier will be made up of characters considered the most powerful in the game. On the other hand, A-Tier will refer to great alternatives that offer a relatively high chance of winning. The B-Tier will give you the Rivals who are okay, average. Finally, C-Tier will be listing the “worst” characters (we’ve intentionally added the quotation marks because, as mentioned, all the rivals are super viable).

There you have it, a concise and easy-to-follow Rivals of Aether Tier List that players of varying skills can count on to have an enjoyable fighting game laced with natural elements. With a team of dedicated developers, fan-made Rivals of Aether continues to improve by the day. In fact, we can expect four new characters to join the already impeccable roster of fighters in this indie game. Before this year ends, Mollo: The Smoldering Rage, Hodan: The Hot Springs Sage, Pomme: The Superstar Songstress, and Olympia: The Amethyst Fist will be fighting alongside our rivals.