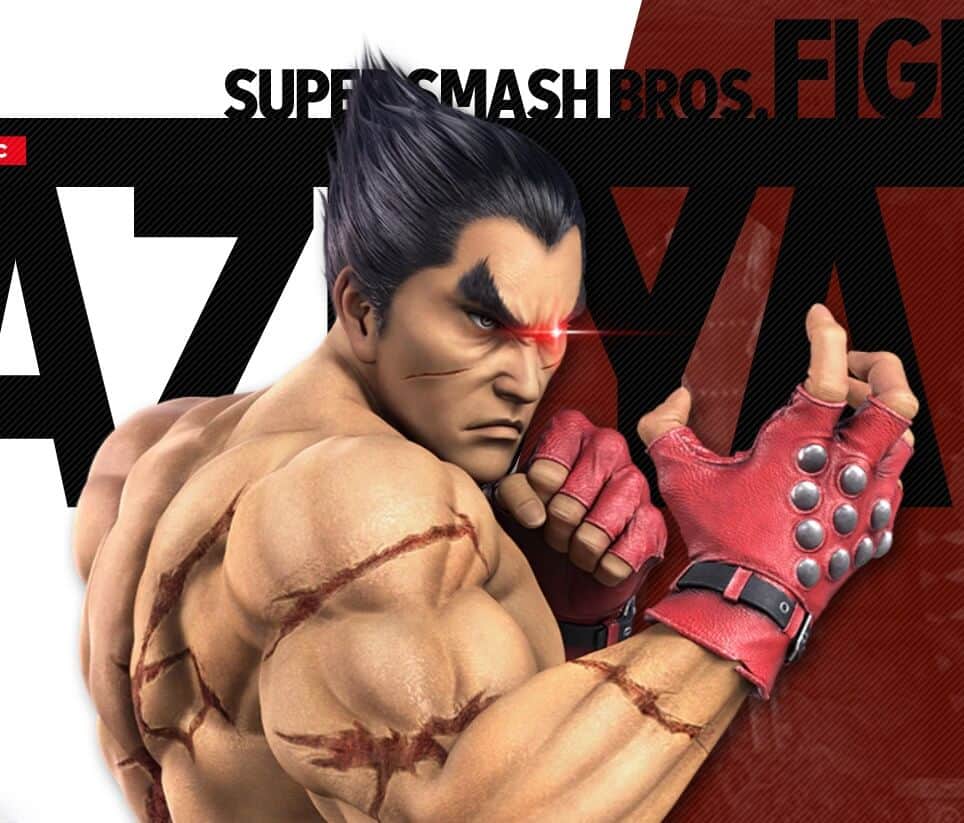 In our SSBU Tier List, we’re showcasing every playable character in the fifth installment of the beloved SuperSmash Bros. Series.

Although, with so many characters in the roster, it can be difficult to pick the best. Sure, you can go with whoever your favorite character from your favorite series is. But if you really want to get better at this game, you’re going to need to pick the most optimal character in terms of build and personal playstyle. That’s where our SSBU Tier List comes in handy.

With 88 characters in the roster (and possibly more incoming), newbie players might find it overwhelming to pick their main. Luckily, our SSBU Tier List features every playable character available. We rank each character based on how useful their moveset is and their overall handling, so this list should give a good idea of who’s most optimal in the current meta.

Now that you know our best picks for Super Smash Bros. Ultimate, we need to discuss the types of items you can utilize in battle. These items spawn randomly on stage, and the player who first gets to it can then use it. There are countless items in Super Smash Bros. Ultimate, so it’s important to learn what each one does, so you know what to do in case you see one pop up.

Normal items come in many different forms and with various uses. For example, food items can recover around 9-12% of the player’s health. On the other hand, weapons, such as swords, bats, and guns, can be used to deal additional damage with an otherwise normal attack.

Additionally, there are items with special capabilities. For instance, Timers can slow down the opponent, the player, or both depending on chance. Meanwhile, Super Mushrooms enlarge the character, while Poison Mushrooms shrink them.

There’s also yet another type of item that summons another character to assist you in the fight. These include the Poké Ball, the Master Ball, and the Assist Trophy.

Similar to Poké Balls, Assist Trophies summon a random character from a series featured in the Super Smash Bros. franchise. These are often characters that aren’t present in the roster. And, much like the Pokémon, they have different moves. Some examples of assist characters include Alucard from Castlevania, Knuckles from Sonic the Hedgehog, and even Rodin from Bayonetta.

While certainly not as realistic (or should we say graphic?) as other fighting games like Mortal Kombat, the Super Smash Bros. series holds a special place in every fan’s heart. And Super Smash Bros. Ultimate just gives them more reason to fall in love with the franchise. Its improved gameplay, new features, and, of course, new additions to the character roster make it the right mix of new and old. No doubt, there’ll be something for fans of all ages to enjoy. And even outside of the nostalgia, the game is an excellent platform to test your fighting game prowess — from picking the right character for you to practicing their moveset until you’ve committed it to memory. We hope our SSBU Tier List has helped you on that journey!

Super Smash Bros. Ultimate is available on Nintendo Switch, so if you want more details on how to download the game as well as your favorite characters, check out their official website. Best keep an eye on it in case they release teasers for a new playable character!