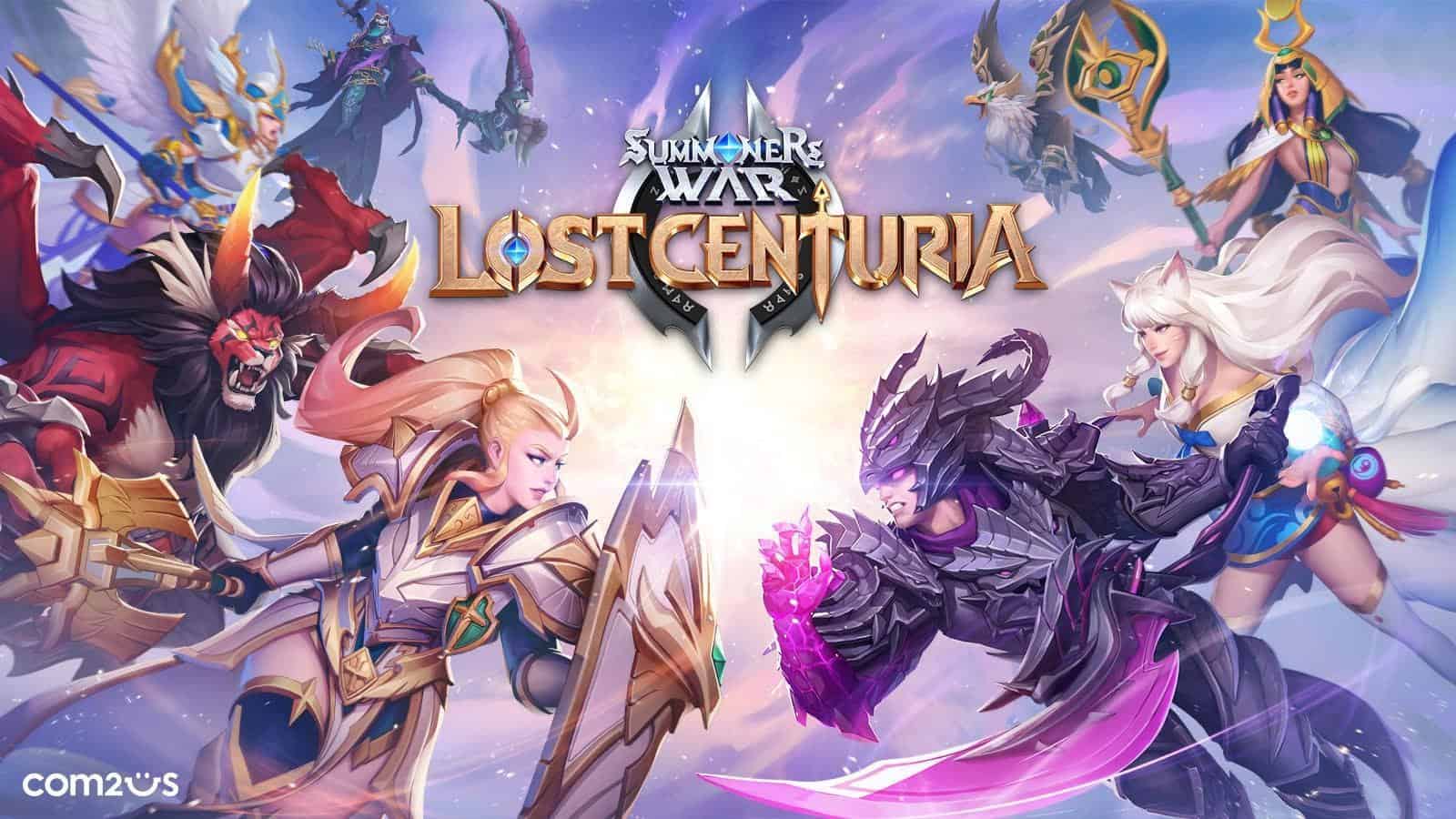 We are going to be presenting our Summoners War: Lost Centuria Tier List in this article.

Summoners War: Lost Centuria is a game that has just hit the shelves this summer and it has become an instant hit. It combines the best elements from gacha RPGs like the turn-based combat, amazing heroes, and starry visuals with the gameplay of Clash Royale. You collect cards, power them up, then compete against other players to see who’s put together the best team. The game has been developed by the South Korean gaming giant, Com2uS and has already had 3 million downloads and and generated $4.4 million revenue in its first 10 days.

Currently, Summoners War: Lost Centuria is ranked in the top 10 strategy games across Google Play and App Store in more than 64 countries. As the game reaches a bigger audience, Com2uS continues to add more fresh contents, including a new Arena Battle mode, Monster and Spell update, and a crossover event with Summoners War: Sky Arena, the previous game in the same franchise. As new content is being added in, we want to give players an insight into which characters are stronger to play with and which characters to avoid. So, lets dive into the tier list.

Like its predecessor, Summoners War: Lost Centuria has divided its characters into various classes, namely, attack, defence, support and HP heroes. We’ll be providing with tier list based on these classes as well since each class is important in your team. We have divided the classes into S/A/B/C/D tiers with S-Tier being the strongest and D-Tier being the weakest. A detailed description of the tiers can be seen below, and as always the order within each tier does not matter

So, that’s our Summoners War: Lost Centuria Tier List, We hope this tier list makes it easier for you to make your team in the game and win some games! Lost Centuria, like its predecessor, Sky War is an excellent game, the developers over at Com2uS definitely know the ins and outs of this genre and have delivered an excellent sequel pleasing both the long term veterans of the game and new players alike.

The developers are constantly releasing new updates and content for the game as they are trying to expand it and make the game huge. The roadmap provided by them seems to be really promising and its the perfect time for newcomers to hop into the franchise given that the game is still fresh and is growing rapidly. You can get the game on Android and iOS. Since the game is revolved around fighting other players, our tier list will help you as a new player to quickly get into the fray and challenge long term veterans. Apart from the competitive aspect of the game, it provides the player with a lot of fun and entertainment with its well designed characters and stunning visuals.

If you liked this article, make sure to check out our Arknights Tier List as well!