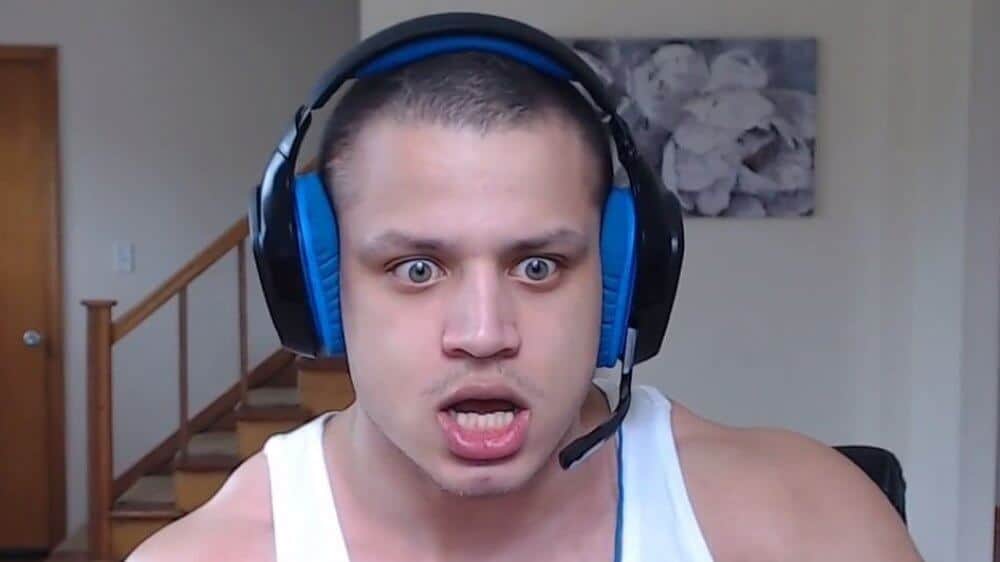 Tyler1, or Tyler Steinkamp, is well-known for his crazy antics and loud rages during streams. It’s no doubt that he has also made a name for himself through his toxic behavior on-stream and off-stream. Even Riot Games took notice and had to ban him from playing League of Legends for about two years. Nevertheless, Tyler1 remains to be a household name that has earned quite a significant net worth.

Tyler1 started streaming in 2013 and has steadily grown into popularity today. Since 2018, Tyler1 was able to gain a total of 30,000 subscribers on Twitch that started his career. His obsession in checking his net worth estimates have also been a big part of his personality as a streamer. Even after Tyler1’s unfortunate mishaps with other streamers that lead to insults, his popularity remains above average compared to other streamers.

A fair estimate of Tyler1’s net worth is at around $2 million. While Tyler1 has been in the industry for a few years already, his main source of income is subscriptions. Hence, his rise to fame has not yet translated to massive earnings. Tyler1’s potential is yet to be fully realized, despite his popularity, as more opportunities come to him.

One of the biggest improvements to Tyler1’s net worth is his established partnership with T1. While Tyler1 has already shot down rumors of him owning part of T1, the partnership remains helpful in boosting his career. It’s likely possible that his net worth will grow twofold because of sponsorships and new partnerships with brands.

Tyler1 Net Worth and Earnings from Streaming and Content Creation

His YouTube channel, loltyler1, plays a big part in adding to his earnings. He currently has 2.62 million subscribers to his channel. Some of his videos have also reached up to 6 million views. The variety of content provided by Tyler1 has proven to be effective as he is able to get views outside of his League of Legends content.

Merchandise is a huge help to Tyler1’s earnings. His popularity and growing fanbase are likely to purchase merchandise that is directly sold by Tyler1 though his own website. While no real numbers on the actual sale are available, we can estimate that his merch provides at least $50,000 to $100,000 a year.

Tyler1 Net Worth and Earnings from Sponsors and Collaborations

The partnership of Tyler1 with T1 as a content creator has been one of the biggest news among popular streamers. It wasn’t expected as Tyler1 tends to be viewed as a toxic streamer. While Tyler1 has changed his image recently, there are still some instances wherein he cannot control his anger. Nevertheless, T1 seems to have faith that Tyler1 will be helpful in attracting fans to their organization.

The use of profane language and rage-induced persona has also been a unique marketing strategy for Tyler1. Smaller brands tend to be interested as they do not need to promote a family-friendly image for their products, unlike major gaming peripheral brands. This allows Tyler1 to market brands that exclusively fit his personality and style. Less earnings may be seen as a result, but other brands seem to be catching on to how Tyler1 likes to promote sponsors. He even sponsors tournaments through his own earnings to promote upcoming players that are watched by many viewers.

Tyler1 is a bit unique due to his tendency to use profanity and rage during streams. Nevertheless, his success can be attributed to how he is able to maintain his personality throughout his career.