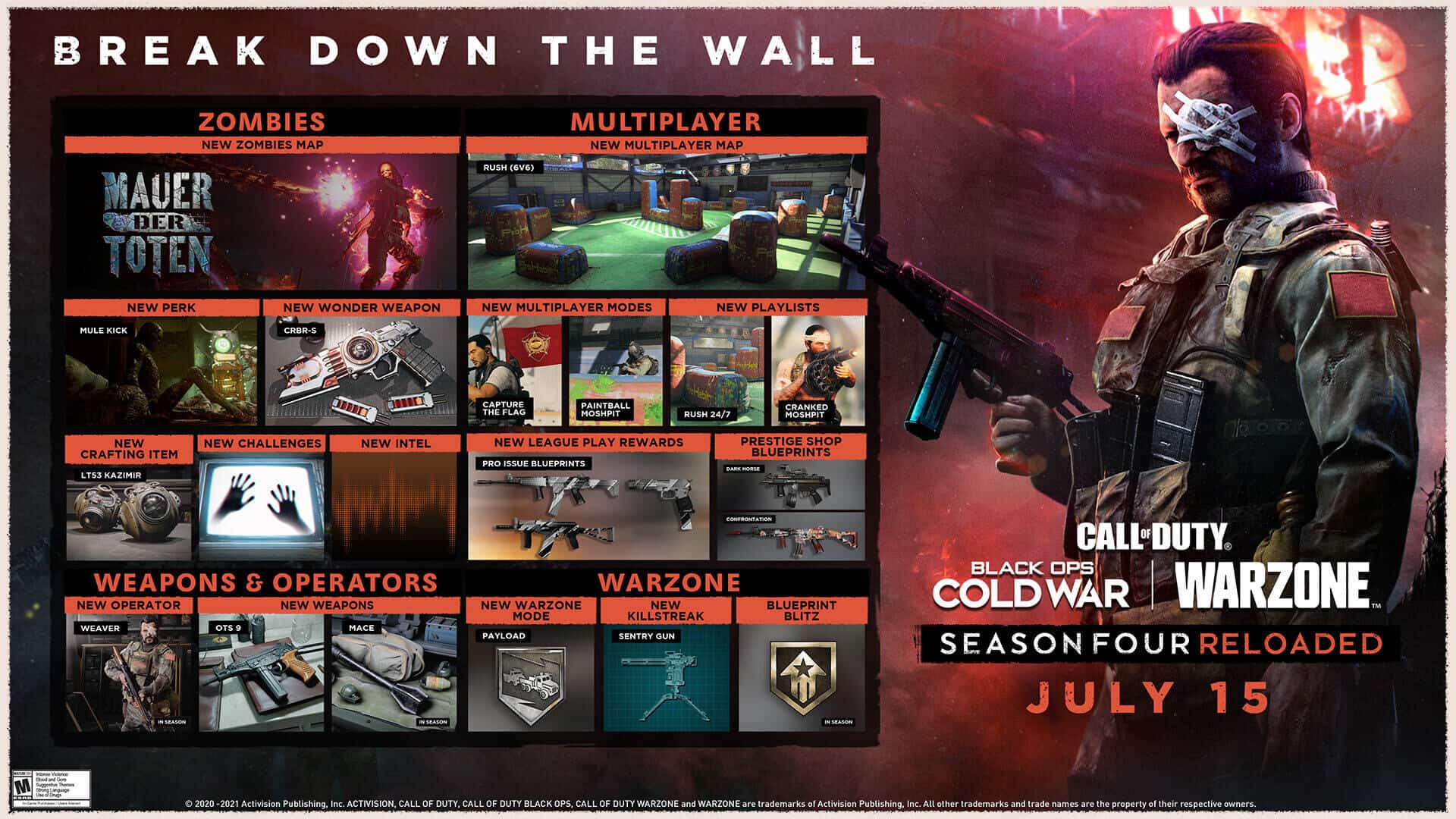 In this Warzone Weapon Tier List, we’re ranking every gun in the hit battle royale game!

Call of Duty is one of the most popular titles in the gaming community. The first franchise came out in 2003 and led to the boom in realistic, war-based games. Alongside the first Call of Duty game were titles from the Battlefield and Medal of Honor series. Following Call of Duty’s popularity, the developers went on to create over 15 more games for the series, including its free-to-play entry —— Call of Duty: Warzone.

Call of Duty: Warzone only serves to boost the series’ fame further. The game is free to download on PC, PlayStation 4 & 5, and Xbox One & Series X. At first, it was a multiplayer option for Call of Duty: Modern Warfare, but following its success, the developers decided to release it as a standalone title. In this Warzone Weapon Tier List, we’re categorizing each and every available gun in the game. So, if you want to win, you’d better read up on the best options in terms of firepower.

Scroll down to see our picks for the best guns in Call of Duty: Warzone!

With nearly 50 different guns to choose from, it can be hard to separate the great options from the rest. Luckily, our Warzone Weapon Tier List will do just that. We’ll be categorizing each gun based on its in-game utility and versatility. Let’s get to it!

Now that you know what guns to watch out for, you’ll need a solid grasp of each game mode. After all, to excel at a match, you’ll need to know the stakes. Players of Call of Duty: Warzone can choose between two game modes: Battle Royale and Plunder. Both have very different objectives, so it’s best to know which is which.

Battle Royale
Battle Royale pits teams or individual players against each other in a continuously shrinking map. For this game mode, you’ll want to focus on getting the best guns possible, because the goal is to outlast all the other teams. And to do that, you’ll need some serious firepower.

Plunder
On the other hand, Plunder has players racing to earn one million in in-game cash. The goal here isn’t to down other players, but to collect enough cash. You can do this by taking Contracts and looting Cash Drops. So, while it’s still important to acquire quality guns, it shouldn’t be your main concern.

The Call of Duty franchise is famous to this day for a reason. It continues to evolve and innovate, while still sticking to what made it so fun to play. Plus, its fast-paced gameplay and stellar shooting levels make for an excellent gaming experience. And who can forget the guns? Similar to titles such as Valorant and PUBG, Call of Duty: Warzone has such a wide variety of guns, with one to fit every player’s playstyle. Because of these factors, Call of Duty: Warzone will prove to be one of the most famous titles of the franchise. It’s free-to-play fun that any group of friends can enjoy. And for gamers who want to be a bit more competitive, we hope our Warzone Weapon Tier List helps you tweak your strategy.

Itching to play a few matches? Head on over the official Call of Duty website to download the game! You can also check out their single-player shooters, such as the Black Ops series and the Modern Warfare series.