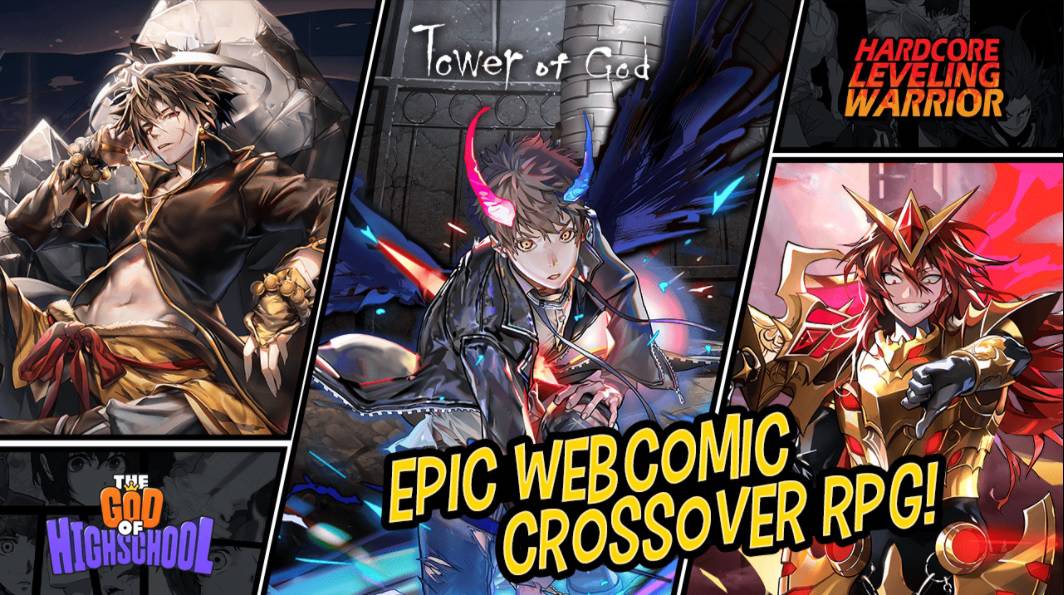 This Hero Cantare Tier List features all the playable characters straight out of Webtoon’s most popular comic series.

Hero Cantare is a relatively new mobile gacha game that features some familiar faces from the webcomics.

Tower of God, The God of High School, and Hardcore Leveling Warrior. Set in the fictional world of Tetra, a group of secret agents must protect a powerful yet mysterious cube from otherworldly forces. Out of desperation, the agents activate the cube. This causes a dimensional shift, and the cube calls forth beings from different worlds. Enter: the characters of Webtoon’s most popular series. Players that enter the world of Tetra must now build teams with famous Webtoon characters to defend Tetra and advance the story.

Released just last May 2020, the game is off to a promising start. With interesting crossover stories and tactical turn-based gameplay, fans of the well-loved webcomics are flocking to try it.

So, for our Hero Cantare Tier List, we’re ranking your favorite webcomic characters based on their in-game capabilities. Keep reading to see how your main picks fare!

These playable characters are your best options when forming a team, so include them anytime you can. Their skills and stats are the most optimal for the current meta.

While still useful, these characters aren’t as effective as those in S-Tier. That said, they can still perform exceptionally in a team.

These characters are neither good nor bad. They’re good to invest in if you don’t have any higher-tier options as they are effective in well-structured teams. But it’s best to use them to acquire A- or S-Tier characters.

These characters are either extremely situational or underwhelming in terms of effectiveness. Because their skills or stats are lacking, you should only use them if you don’t have any other option.

Hero Cantare is a promising mobile game, adding to the list of anime-styled titles, like Azur Lane and Genshin Impact. Its simple yet addictive gameplay and colorful cast of characters make it a strong contender in the mobile gaming world. Despite being relatively new, Hero Cantare is already growing in popularity, with more players entering the world of Tetra every day.

The gaming community is flourishing. Hundreds of users are already sharing their strategies and techniques on different social platforms. And while that means more player interactions, it also translates to more competition! To ensure that your teams and tactics are the best they can be, aim for the top-tier playable characters on our Hero Cantare Tier List. With some investment and strategic thinking, you’re sure to climb the ranks in Hero Cantare.

To learn more about the game, check out their official website. Alternatively, you can head over to Webtoon and read the primary source material. Tower of God, The God of High School, and Hardcore Leveling Warrior are all fantastic comics with top-notch art styles and unique plotlines. Plus, it’ll give you some much-needed context about the playable characters of Hero Cantare.