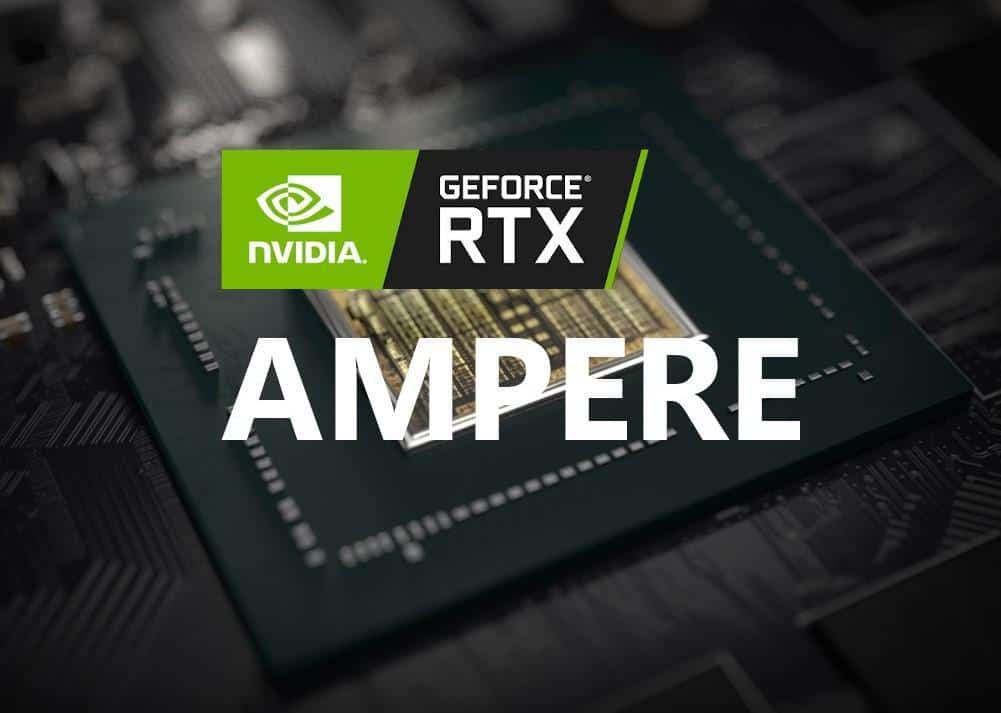 AMD hasn’t yet said any other details about the RDNA 2 and NVidia’s Ampere is only launched for Data Center, so we are all waiting and waiting to see when these GPUs will finally get launched.

While we all know this year’s when the next-gen graphics cards will come, we cannot stop wondering if it will be in the fall or right after the next-gen consoles get launched. If NVidia and AMD do launch their GPUs after Microsoft’s and Sony’s consoles this winter, they will have the upper hand when it comes to better performances, but will lose when it comes to bigger price tags.

Next-Gen GPUs To Be Launched in September?

Nonetheless, according to Digitimes, older video cards may see some price cuts because AMD and NVidia are “set to launch their next-generation GPUs in September.”

The report from the news outlet also talks about other hardware and how they would sell across the last half of 2020, but did not name its source when talking about the next-gen video cards being launched in September. Previously, a TrendForce press release that is no longer available to see on the website, talked about a Q3 2020 launch of the next-gen Ampere graphics cards from NVidia, and AMD’s Big Navi seeing a launch at the end of 2020.

Of course, with no official announcement from either AMD or NVidia, and no “internal source” citing, we will have to take all this information with a chunk of salt. Hopefully, we’ll learn more about the makers’ plans, so check back on our News page for more future updates.