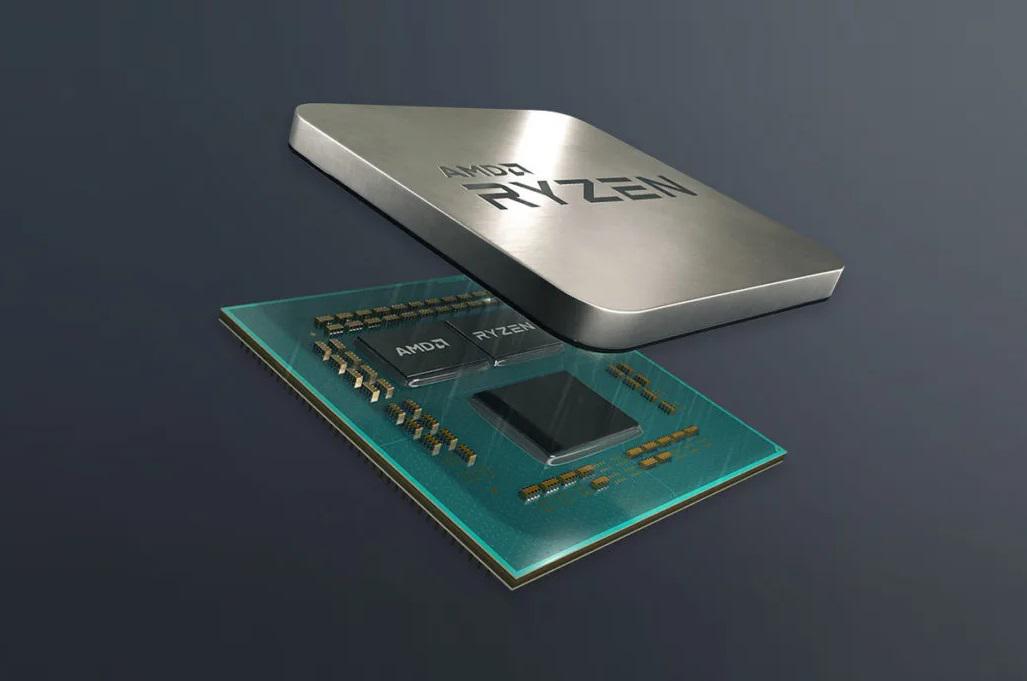 Three new AMD Ryzen 3000 processors that are built on 7nm are going to reach the market, according to various reports and leaks, and today the Chiphell forums (in China) have revealed a few more details on these purported CPUs.

The rumors say AMD has refreshed the three CPUs and that they will be revealed in June. The most essential details were leaked on the Chiphell forums, and Twitter user spotted them.

Although Chiphell is not always reliable in terms of rumors and leaks, looking at the increased base and boost clocks, it is what we would expect. However, there is no certainty that the Ryzen 9 3900XT, Ryzen 7 3800XT and Ryzen 5 3600XT actually exist.

In a later post from HXL, we learn that the three refreshed CPUs were confirmed by Toppc:

Recent rumors about the XT CPUs from AMD theorized they would show a performance gain at around 5-10% compared to the Ryzen X models.

We should see the purported ‘XT’ CPUs on June 16, noted TechRadar, and a sale date of July 7. The refreshed CPUs should compete with the new Intel Comet Lake CPUs that are currently on sale. Later this year, we’ll also see the Ryzen 4000 desktop CPUs launch.