Taipei, Taiwan, September 07th, 2016 – ASUSTOR Inc., a leading innovator and provider of network storage solutions, has announced the release of a NAS syncing App for hubiC users. Users who are using ADM 2.6.3 and onwards will be able to download and install this App from App Central. Setup can be completed in just a few easy steps, allowing users to easily connect to their hubiC accounts and perform backup configurations. 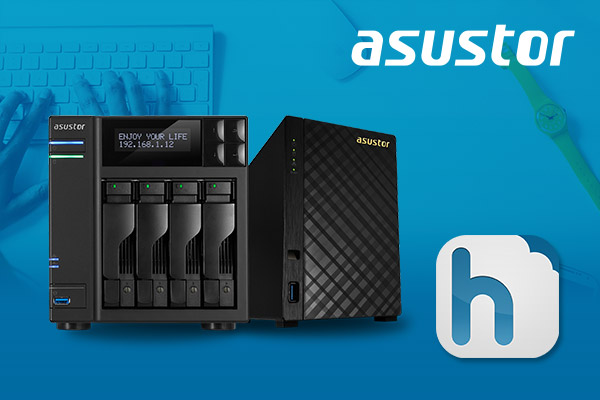 “The hubiC cloud storage service has a large user base in Europe, particularly in France,” said Vincent Tseng, Product Manager at ASUSTOR. “We are elated to be able to expand our support for cloud storage services to include hubiC, satisfying the needs of ASUSTOR NAS users with hubiC accounts.”

Since its establishment in 2011, ASUSTOR has been expanding NAS functionality by continuously enhancing product compatibility and quickly expanding the number of Apps in App Central which now includes over 210 Apps. ASUSTOR has recently added the well known OVH DDNS service for European users, giving them another domain name choice to use when creating dedicated cloud storage.

hubiC is suitable for use on all ASUSTOR NAS models.

About ASUSTOR
Founded in 2011, ASUSTOR Inc. was established via direct investment from ASUSTeK Computer Inc. The ASUSTOR brand name was created as a portmanteau of “ASUS” and “Storage”. ASUSTOR is a leading innovator and provider of private cloud storage (network attached storage) and video surveillance (network video recorder) solutions, also specializing in the development and integration of related firmware, hardware and applications. We are devoted to providing the world with unparalleled user experiences and the most complete set of network storage solutions possible.