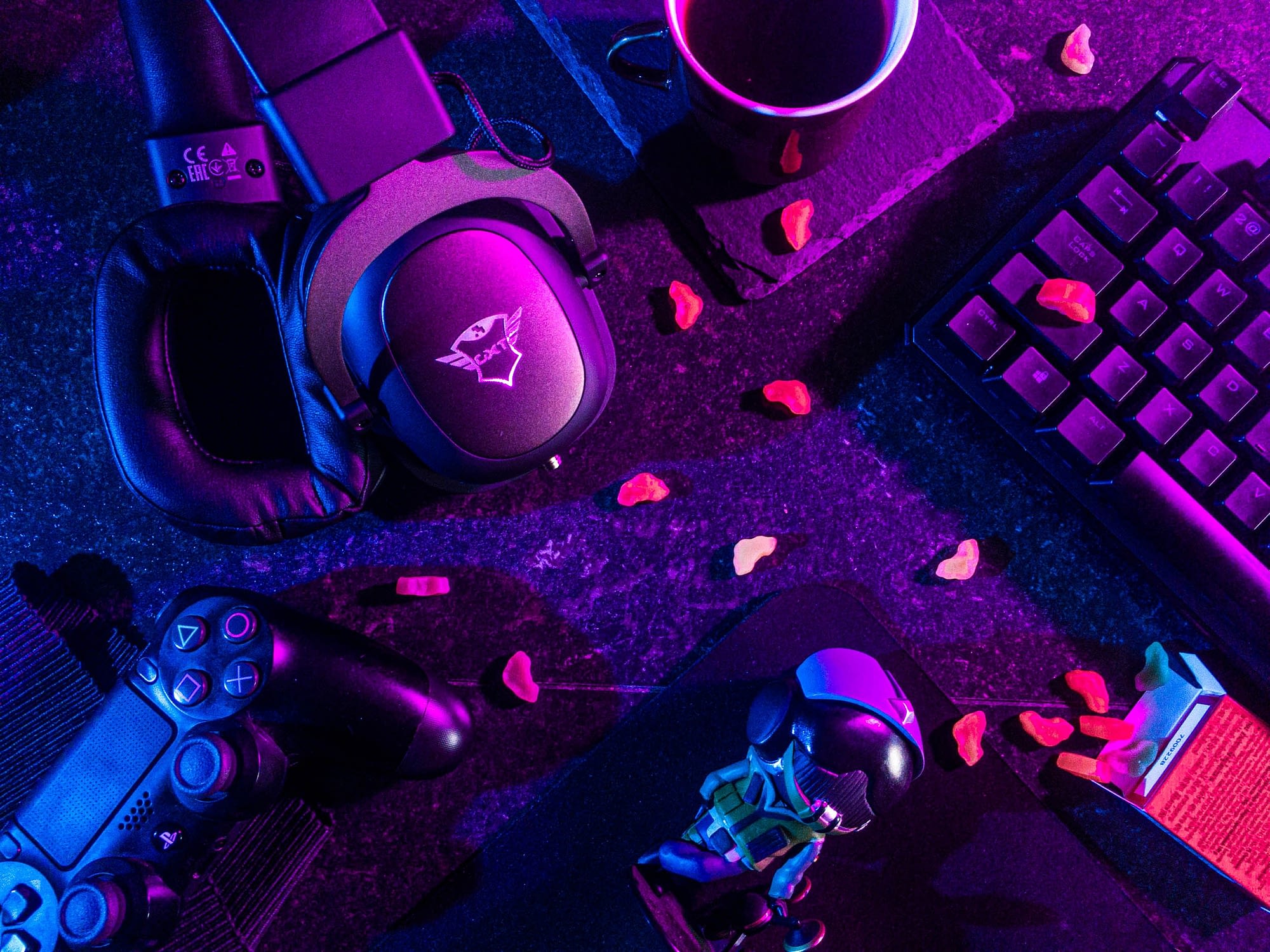 Ali-A is one of the most popular YouTubers on the planet, and chances are you’ve seen one of his videos online or been told to watch one by a friend. But he is much more than just an online gaming superstar of titles such as Call of Duty and Fortnite.

Alastair Aiken is his actual name. Ali’s main YouTube channel has over 17 million subscribers. Clare Siobhán is Ali’s girlfriend, and she’s also a YouTuber! She spends most of her time playing The Sims 4 and Pokémon. She used to work at Xbox before becoming a YouTuber! The duo has their own YouTube channel, which has nearly 800,000 followers! They met at Gamescom, a gaming convention, where they met at the airport on their way to the event!

Ali and Clare have a few adorable pets! Their Cavalier King Charles Spaniel, Eevee, who they bought as a puppy in 2016, is undoubtedly the most famous. She likes to play The Sims while sitting on the chair behind Clare! They also have a cat named Darcie, who lounges in front of Ali’s keyboard as he works on his games. Ali shared a photo of their Pomeranian dog, Lexi, on Instagram in November 2019.

Ali has gained a lot of notoriety outside of gaming as a result of his YouTube success! He’s socialised with celebrities such as Louis Hamilton. He thought he would be a banker when he was younger, as he revealed in a Q&A with Clare! “It’s mundane, and it’s not like a dream job,” he admits, “but it was the direction I was headed in before YouTube.”

The fame hasn’t gone to his head, though, and he likes to give back. Ali A is a strong advocate for youth development, and in 2016 he participated in a YouTube and Mattessons initiative to teach young people programming skills on various software platforms. As a result, almost 24,000 young people have gained a foothold in Python and possibly a career. Not bad for someone who has an estimated net worth of $23 million.

This all-around influencer has carved out a niche for himself and made it his own. There are few names in eGaming as outstanding as Ali A. Any company wanting to get into this lucrative sector needs a name like his to stand out. But how do you become a ‘YouTuber’? What does it take?

So, You Want to Be a YouTuber

Being a YouTuber appears to be a pleasant and rewarding job. Isn’t it just that you make films on themes you enjoy and profit from them? However, being a well-known YouTuber is no simple task. Every famous vlogger has endured a long period of difficulty and dedication. Before you even start making your first video, you’ll need to make certain investments, perform some processes, and so on. Here a few ideas to get you started: