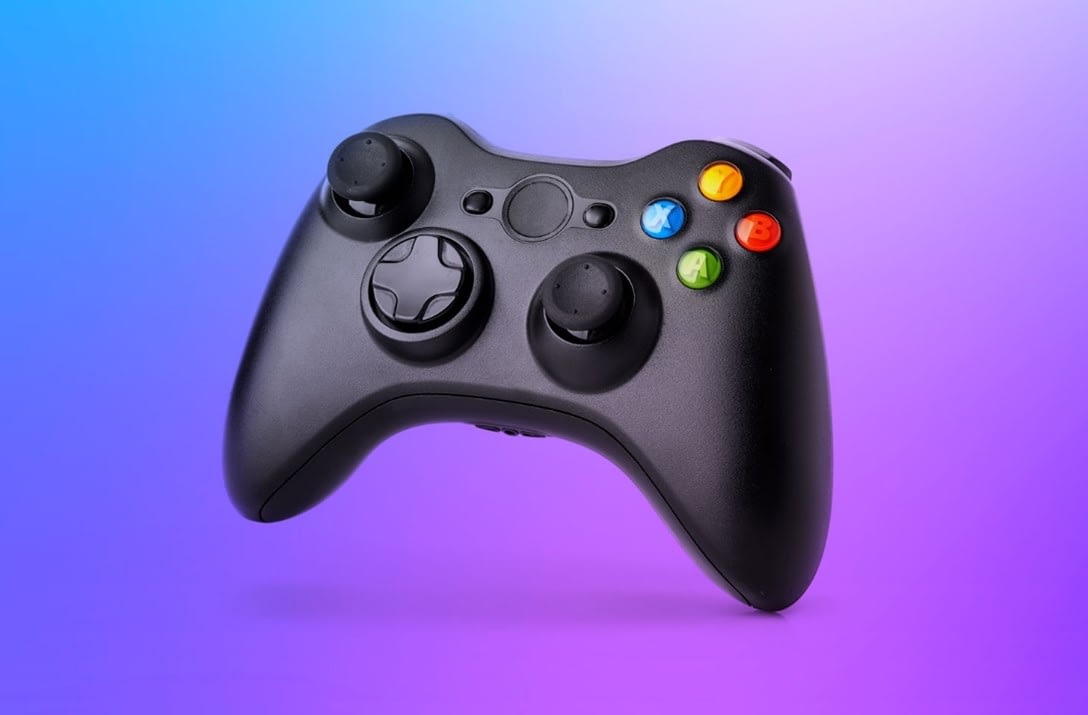 Education is an important part of our lives. Often children or adults are lazy to learn because it is boring, but with the development of technology, this situation can be corrected. If even a  dissertation formatting service exists, what about possible variations to improve learning.

Codecombat is a fairly popular browser game that is “sharpened” for teaching the basics of programming in a group of students with a teacher (there is even a special version of the Classroom Edition), but it is also suitable for single users. In fact, Codecombat is a set of problems and puzzles that can only be solved with the help of program code. Allows you to learn the basics of Python, JavaScript, CoffeeScript, as well as the Lua language, which is used in game development (game development). One of the strengths of CodeCombat is the fact that there are three different courses available to players with a focus on computer science, web development and game development.

One of the most famous, oldest and at the same time having a cult status of games for programmers. We have already written about Robocode in the article on the application of Java in the field of artificial intelligence.

Robocode is a popular open source Java-based game that allows users to learn the principles of Java programming and more (in the game you can write code in Scala, C # and other languages). It is also well suited for learning the basic principles of robotics and artificial intelligence.

Codingame is another popular browser game, one of the main advantages of which is support for a huge number of languages ​​(over 25), including Java, C #, Python, JavaScript, Lua, Go, Rust and others. It offers quite a variety of thematic tasks and puzzles, which, due to their variety, does not get boring to solve.

Another strong point of Codingame is the multiplayer – you can play with friends and colleagues; international competitions are also regularly held in the game.

Screeps is an MMO strategy game in which the player must use JavaScript to control game entities and build their own empire. Despite the fact that Screeps, like most MMOs, is paid ($ 9 per month), the basic version allows you to play alone on a private server as much as you like, and also gives you 30 days of free access to the game on the official server.

Shenzhen I/O is an electronics designer – circuit engineer simulator. This is a good and quite hardcore puzzle game in which the player has to create simplified circuits and write assembly code that works on the specified circuits. The player is engaged in the design of various kinds of devices, receiving concept documentation with a brief listing of tasks by e-mail.

Human Resource Machine is another very good example of a programming game with a fun puzzle game where the player uses his coding skills to control little office workers who have to move objects between different areas. The game is good because it is suitable not only for programmers, but also for everyone else, because it trains logic, memory management skills and finding solutions. Also, Human Resource Machine can be an excellent educational game for children, with it you can start learning programming or continue mastering coding skills after a very simple CodeMonkey.