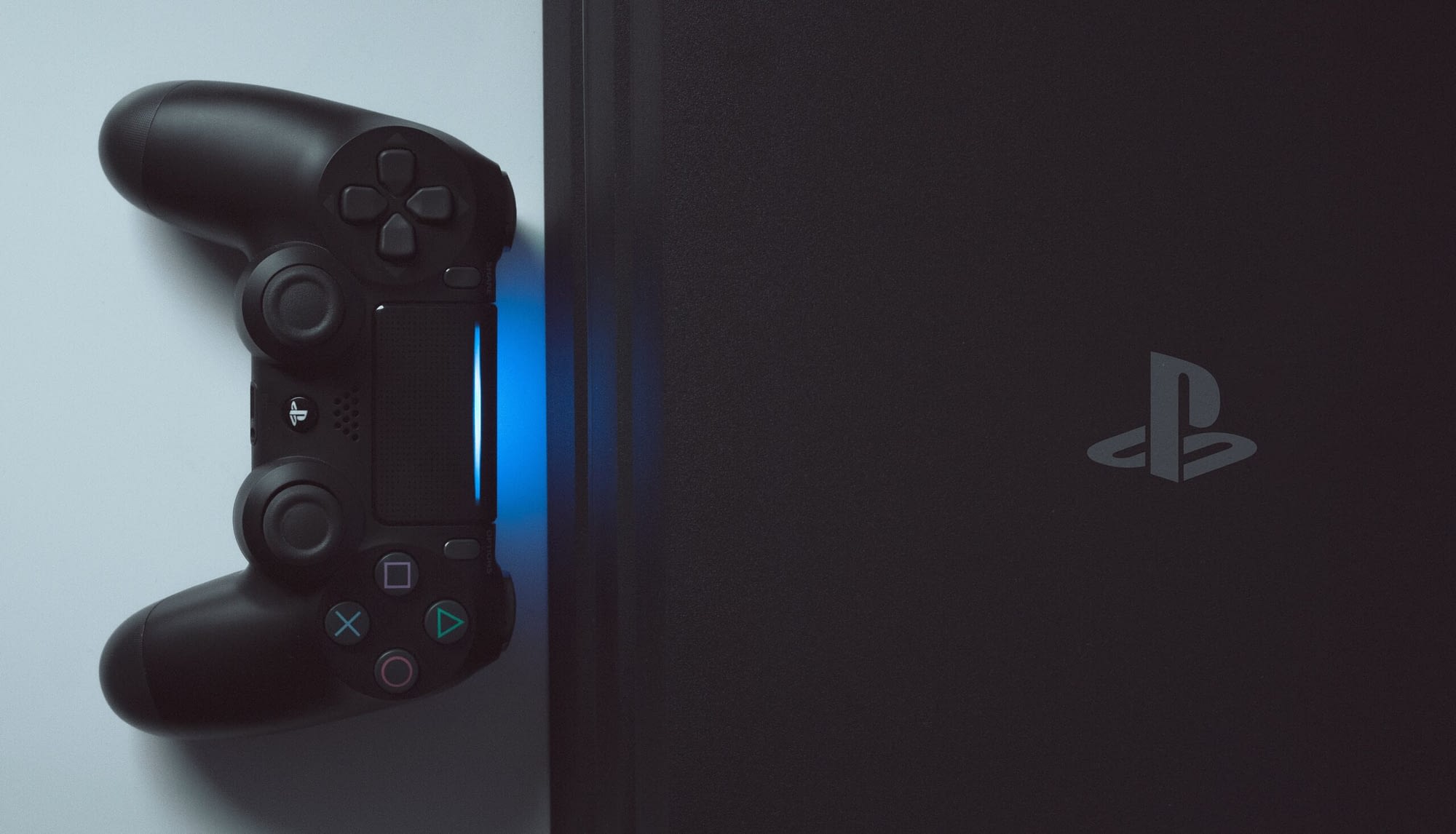 Imagine making huge progress in Apex Legends the other night, only for you to wake up the next day with your PS4 not turning on. Now, that’s a complete bummer!

Let’s address the probable reasons behind the issue, along with the solutions.

Sometimes, the issue occurs due to dust accumulation on vital components via open slots and vents provided in the body of console.

Solution: Use a mild air blower (not the hot blower) to blow air into the body of the PS4 gaming console to remove the dust.

Note: If your PS4 is under warranty, do not open the console as it may violate the warranty. You can blow air through the open vents.

Loosely attached or damaged power cord interrupts the power supply, resulting in PS4 not turning on.

Solution: In this case, do the following.

Sudden power surge might cause damage to the power points or other circuit elements of console.

Solution: You should probably get it checked by the authorized professional. Do not try to turn on the device forcefully as it may aggravate the issue.

You’re not able to turn on your PS4 if there is a fault in the power button.

Solution: First, remove the metal cover of the power button and check for any out-of-place part or if it is twisted or bent. If you need to replace the power button, it is as easy as replacing the hard disk. However, it is suggested to take the help of a professional.

The ‘PS4 not turning on’ issue might also be caused due a faulty or loosely connected HDMI or USB cable.

Solution: Check whether the cables are properly connected. You can also try using another HDMI/USB cables to check if the current cables are faulty. If you found any problem, replace the cables with the new ones.

When you run the PS4 gaming console in ‘Safe Mode’, it starts with only the most essential and basic functions. To start your PS4 in Safe Mode, follow the steps below:

How to Recover Lost Games from ‘not turning on’ PS4?

If you’re still facing the issue and afraid of losing your game files, then do not panic. You can easily recover your PS4 game files by using a reliable data recovery software, such as Stellar Data Recovery Free Edition. The software can recover the data in a few simple steps. You just need to remove the PS4 hard drive and connect it to a computer. Then, download the software on that computer, launch the software, select the hard drive, scan it, and recover the game files.