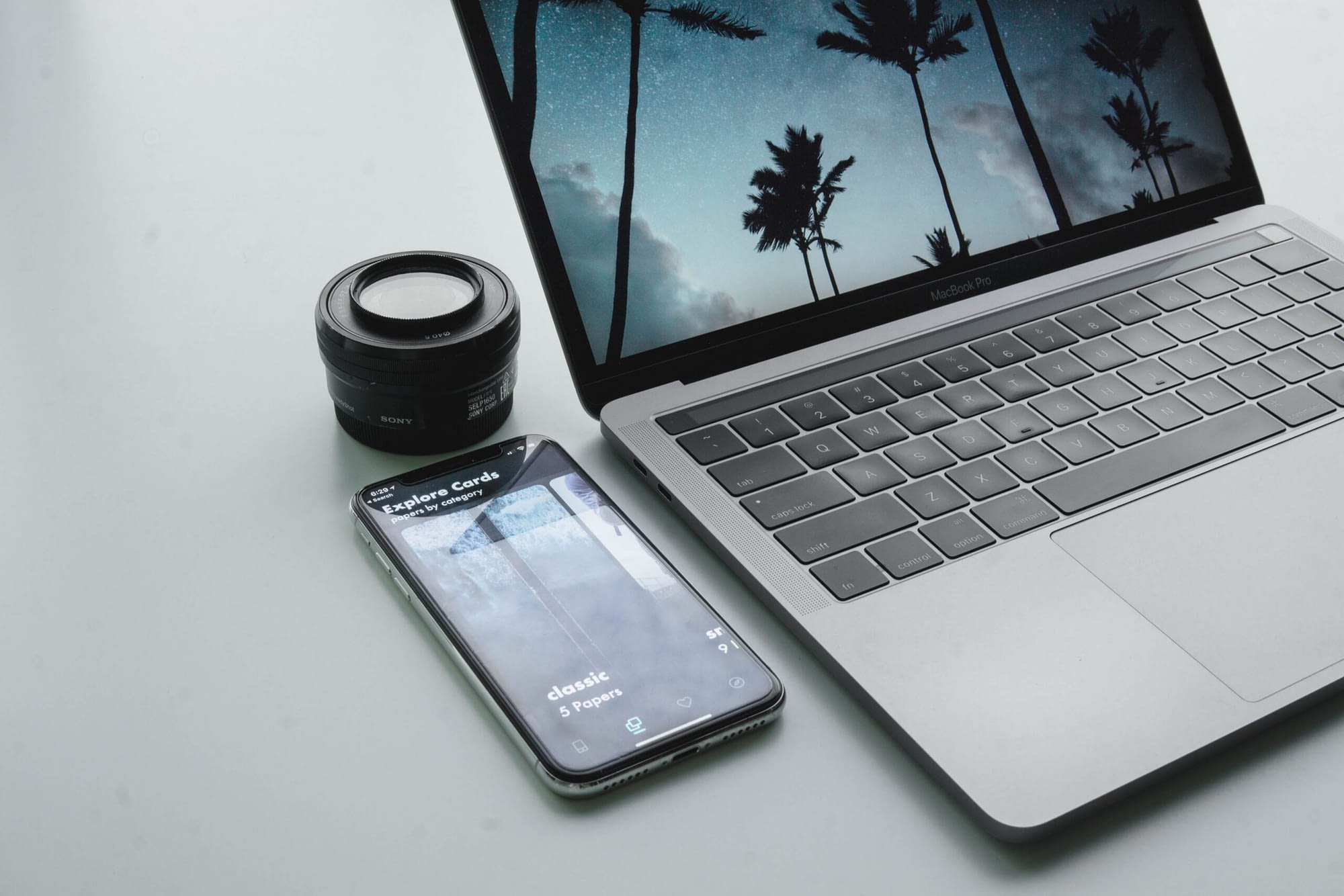 We have made this article for those stuck on iPhone or iOS devices for any reason. Moreover, in case you have both Android as well as iOS devices, you should use your Android device to sideload any apps or games because nearly all the apps and games that are available for sideloading are further accessible for Android platform. Furthermore, I have both Android and iOS devices, and due to as a matter of interest, I searched for a process to sideload apps and games all over the internet and ultimately found the one for the iOS devices. Consequently, below I’m going to that process with you based on what I have tried myself.

Keep in mind that you are doing this at your own risk, even though I have performed all these steps myself and claiming to be safe. I am not going to be held accountable or answerable no matter what damages, claims, expenditures, liabilities, losses, or costs whatever (such as any direct and indirect damages for income losses, without restriction, data loss, or operational loss) causing or emerging indirectly or directly from the utilization of this guide as well as its content.

You will need the following to sideload apps and games

Following is the list that you must have before sideloading apps and games to iOS.

Install AltStore to your computer after downloading it

AltStore is used as an alternate to the Apple App Store, similar to Amazon App Store, an alternative to Google Play Store. Riley Testut developed it.