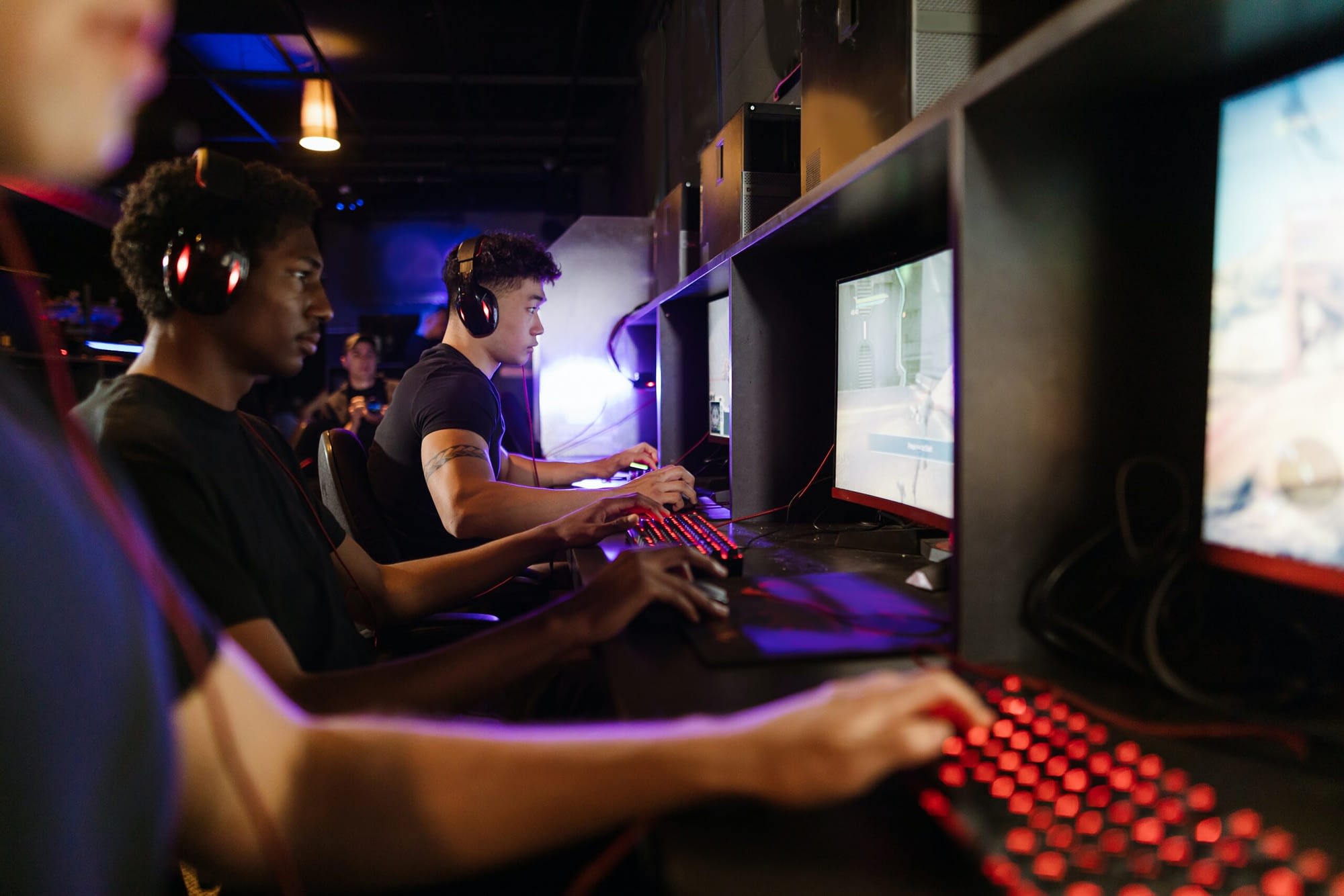 People have been fans of online gaming for a long time now, and there have been many successful games like Counter-Strike, Dota, Borderlands, and much more selling in millions of numbers. Then came the Covid-19 outbreak, and almost the whole world was quarantined in their homes, and people had to spend their time using computers and mobiles. The best way to distract yourself from the pandemic was to play online games.

The most epic games came into play after the coronavirus outbreak.

After a thorough study of all the factors regarding online games, we can definitely say that the growth shown in online games was not just a distraction, but people are now looking at it as the new era in the gaming industry. More career options are emerging, whether via Youtube, twitch, or the E-sports community. It gives everyone an equal opportunity to sharpen their creative sides and make money out of it. Online Games are genuinely going to be the next big thing in the near future.