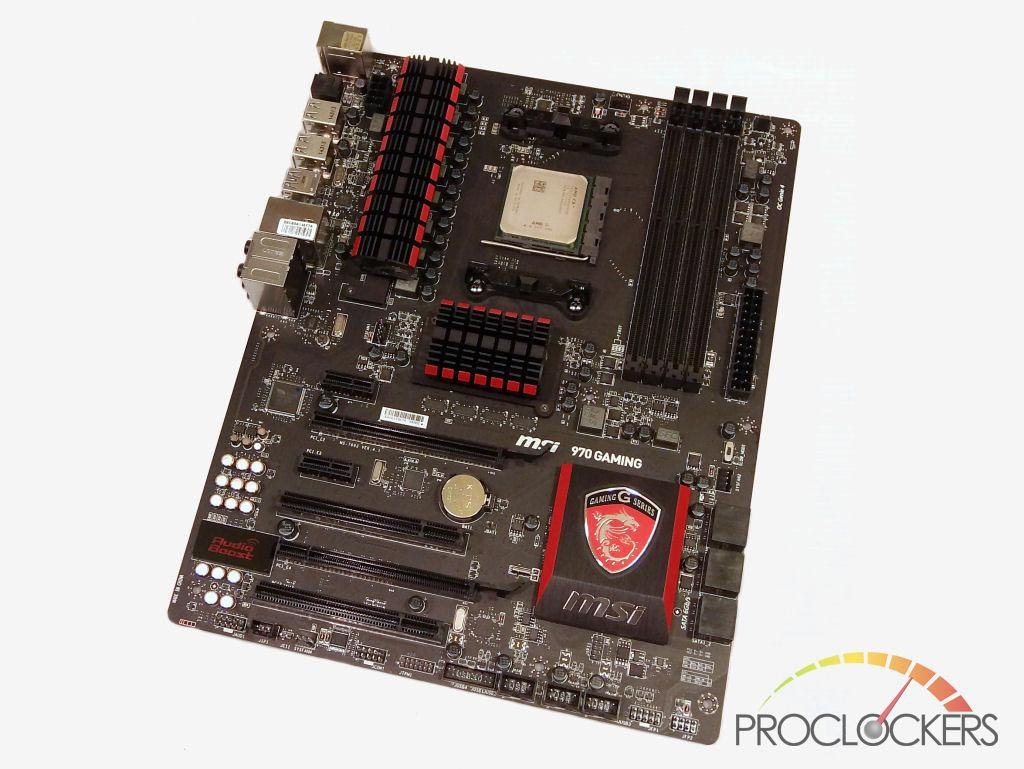 In a recent blog, Brad Wardell, Stardock CEO, highlighted that a significant improvement in frame render times is seen when switching from the single threaded DX11 API to the multi-threaded DX12 API. Currently, the widely used gaming APIs use only 1/8th of the processing power available in the FX processor to feed the GPU beasts attached to them. As the gaming industry transitions to the new, close to the metal, highly threaded API’s, it could be possible that PC’s with more cores will be better positioned to give great gaming experiences in the newer titles.

Like all AMD FX processors, the platform configuration speeds are unlocked for voltage and frequency adjustment offering the ultimate in tunability for any use case – end users can tweak the performance/clockspeed/boost/voltages to suit their needs, be it a quiet PC or a fast-as-it-can-go benchmark winner. With the latest Catalyst Omega and supported video card, not only will the an AMD FX based offer the core count that can be leveraged by the new multi-threaded API’s of 2015, but also support key technologies such as OpenCL 2.0, OpenGL 4.4, OpenGL ES3.0, AMD Freesync, AMD TrueAudio, and AMD Mantle.

AMD’s take on the FX Series

An Industry Leader in Price for the Performance

Up next, the specifications and a closer look.