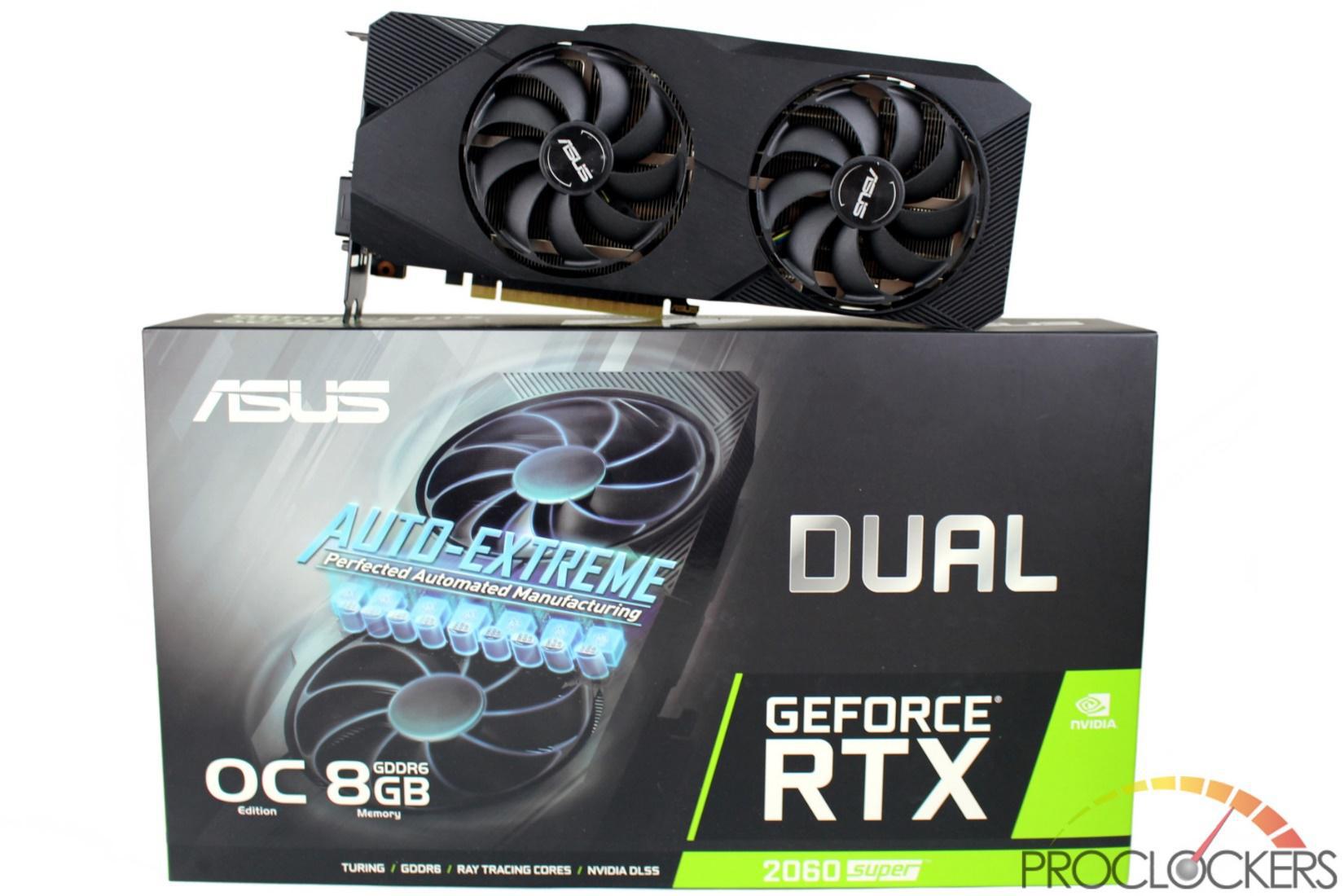 Nvidia’s xx60 level mainstream cards are always one of the most popular cards to gamers for strong performance at a reasonably wallet-friendly price. The mid-season update to the Turing powered RTX cards gives you most of last years enthusiast-level RTX 2070 at the same budget-friendly RTX 2060 price point. ASUS takes that and gives it their nearly bulletproof Auto-Extreme manufacturing and beefy 2.7 slots cooler with twin Axial Flow fans for reliable and silent gaming performance. Today, we’ll see how it stacks up to the competition!

ProClockers would like to thank ASUS for sending over the Dual RTX 2060 SUPER EVO OC edition to check out!

Delivering the latest NVIDIA Turing™ gaming experience in its purest form, the ASUS Dual GeForce® RTX 2060 SUPER™ EVO melds performance and simplicity like no other. Leveraging advanced cooling technologies derived from flagship graphics cards, the Dual GeForce RTX 2060 SUPER EVO opts for substance over style, the perfect choice for a well-balanced build. Buckle up and engage in cutting-edge gaming prowess. 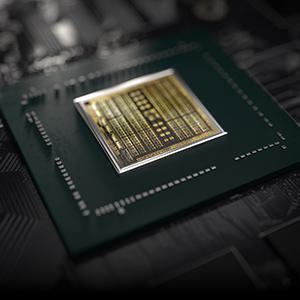 GeForce RTX is powered by NVIDIA Turing, the world’s most advanced GPU architecture for gamers and creators. Get truly next-gen performance and features with dedicated AI and ray-tracing cores for the ultimate experience. 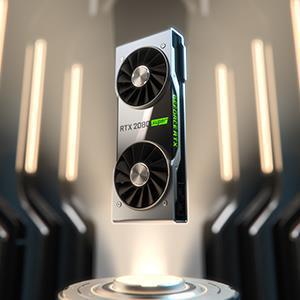 The new GeForce RTX SUPER™ Series has even more cores and higher clocks, bringing you performance that’s up to 25% faster than the original RTX 20 Series and 6X faster than the previous-generation 10 Series GPUs. It’s time to gear up and get super powers.