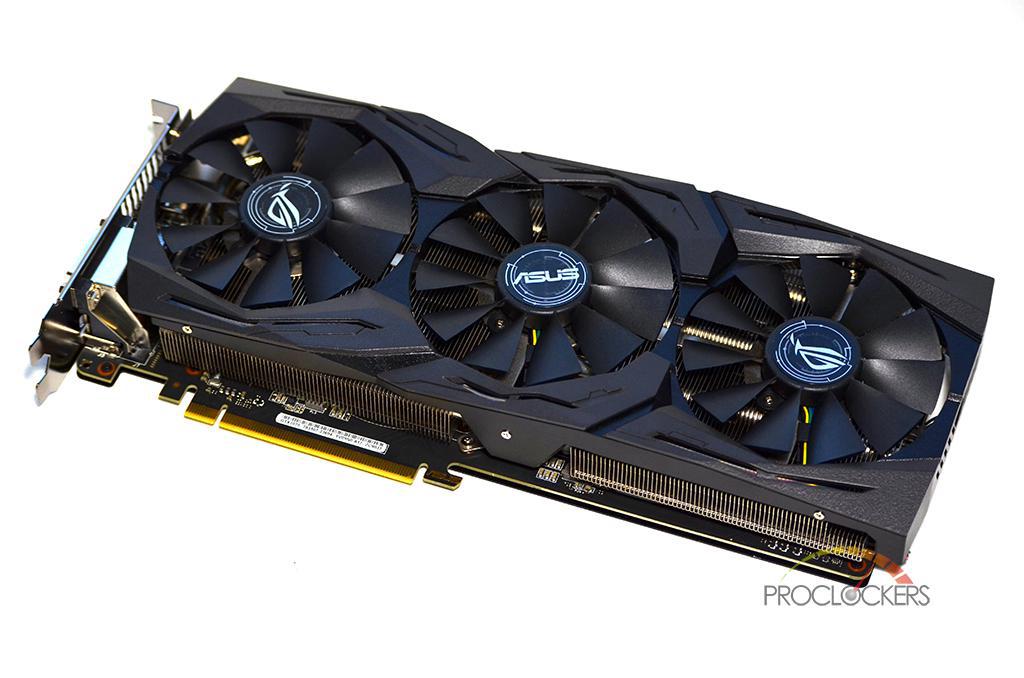 The STRIX 1070 has RGB lighting that can be customized using the AURA Lighting software.

I think it’s safe to say that just about anything with the ROG logo printed on it, is going to be a great product, especially when its paired with the Nvidia logo. The ROG STRIX 1070 did not disappoint at all. Especially if you’re setting up your system for VR sometime in the future, the STRIX 1070 is a great choice due to its dual HDMI ports. I do however wish they has sacrificed the loan DVI-D port over one of the DisplayPort’s for that second HDMI port. With that, I do love the addition of the two 4-pin fans headers on the card. Having the ability to control 2 of the case fans with the GPU is a great feature. I now have an intake and the exhaust synced with the fans on the GPU. Now the exhaust ramps up as the GPU heats up.

The performance of the card is great. The STRIX 1070 absolutely dominates 1080p gaming. It seems to me that this card is more suited for 1440p gaming, or 1080p at 144 Hz. In both cases, it does excellent. Not once in my testing did the STRIX 1070 go below 60 FPS, in any games. It even did well in 4k. Especially since I kept the same max settings I ran all other benchmarks at. All games averaged above 30 FPS in 4k, some even into the 40s in FPS. Lowering the settings in many games can get you around or to 60 FPS, even in 4k. Only during 3DMARK did the temperature get above 70°c. The max temp I hit while running synthetic benchmarks was 72°c. However, during gaming, the STRIX 1070 usually stayed around 65°c. The card not only stayed relatively cool, but quiet as well. The STRIX 1070 never went over 40 decibels, even after an hour of gaming and benchmarking. 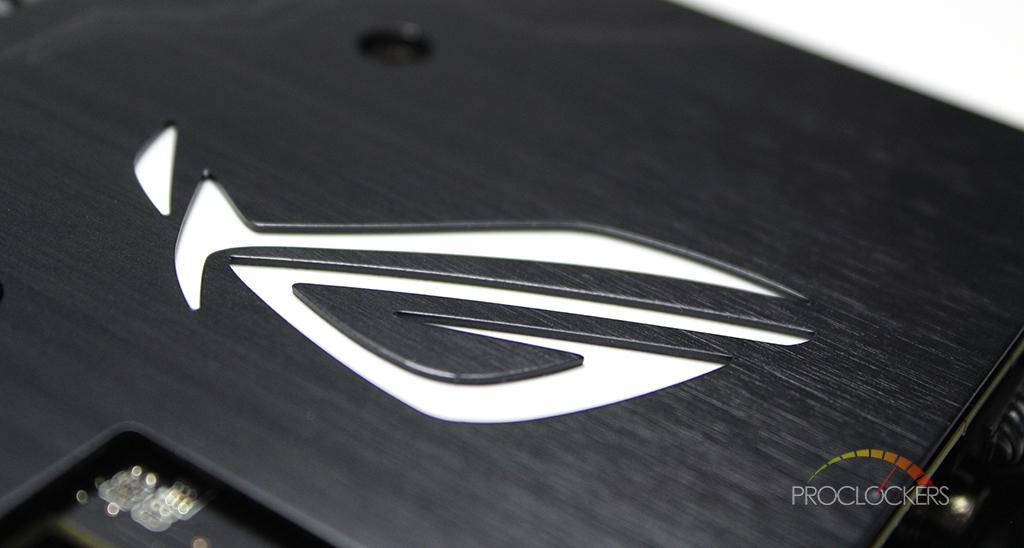 As you may be able to tell, I love this card. It’s already a great looking card, and the RGB lighting just enhances the aesthetic of the STRIX 1070. The price to performance blows away that of the 1080 by far. Especially where at the time of the review, with a $20 mail in rebate, you can get the Asus ROG STRIX 1070 for only $399.02 on Amazon right now. This isn’t only, in my opinion, the best looking 1070 on the market, and one of the best performing cards you can buy, but at that price, it’s one of the cheapest 1070s you can buy. The combination of features, aesthetics, performance and price, I’m happy to give the ASUS STRIX GTX 1070 the ProClockers “Editor’s Choice” award. If you’re about to do a new build or just looking to upgrade an older card, do yourself a favor and grab the ROG STRIX 1070. You won’t be disappointed.