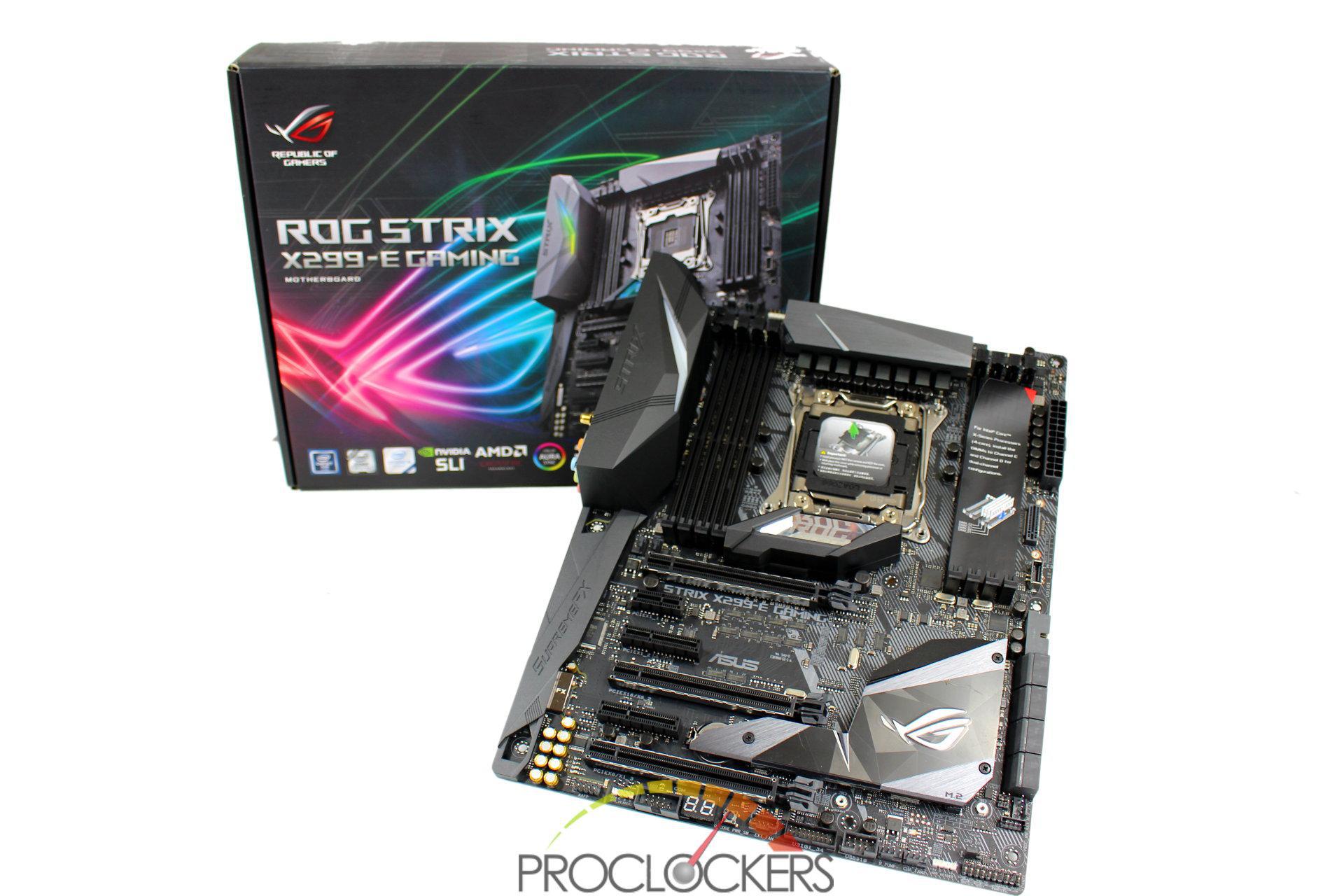 ASUS’s STRIX line of products has been a popular choice on other platforms for bringing strong gaming oriented features and aesthetics to an affordable mid-range price point. Asus now brings that along to the AMD Ryzen ecosystem in the form of the ASUS ROG STRIX X370-F Motherboard. Packing AMD’s X370 Enthusiast Class chipset, It supports Dual graphics cards, NVMe SSD’s, Native USB 3.1 Gen 2 and all of AMD’s fully unlocked AM4 Based Ryzen CPU’s in an attractive, neutral, gray and black color scheme. Should the STRIX X370-F anchor your next Ryzen gaming build? Lets check it out and find out!

ProClockers would like to thank ASUS for sending the STRIX X370-F to check out.