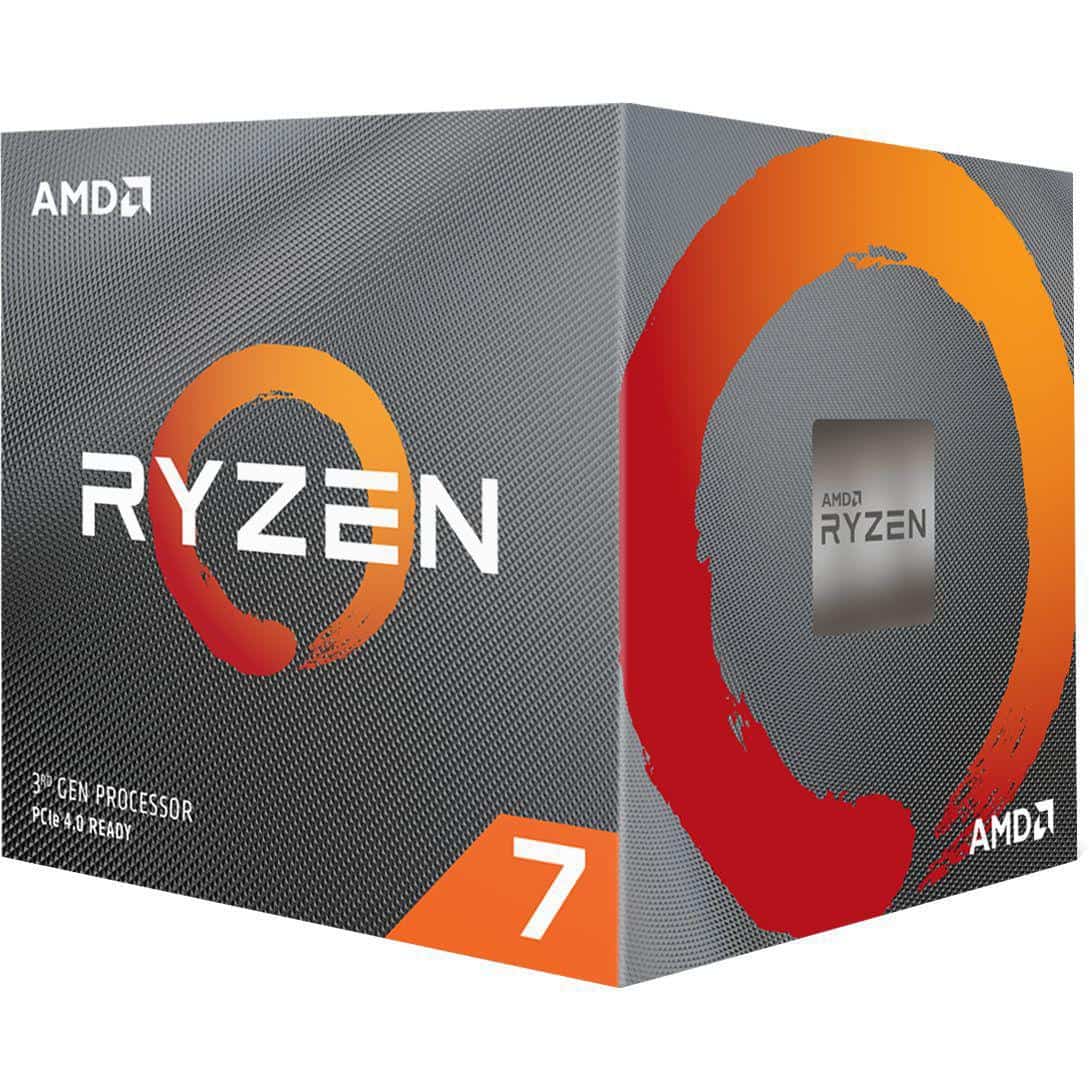 If you’re into game streaming or video editing and any other workloads, AMD’s Ryzen 7 3700X is the CPU you want since it offers more threads at an incredible value.

AMD Ryzen 7 3700X has twice the threads the Core i7-9700K but at a much lower price and using less power. Add the Wraith Prism RGB cooler that comes bundled with the AMD Ryzen 7 3700X, and you’ve got a hell of a deal!