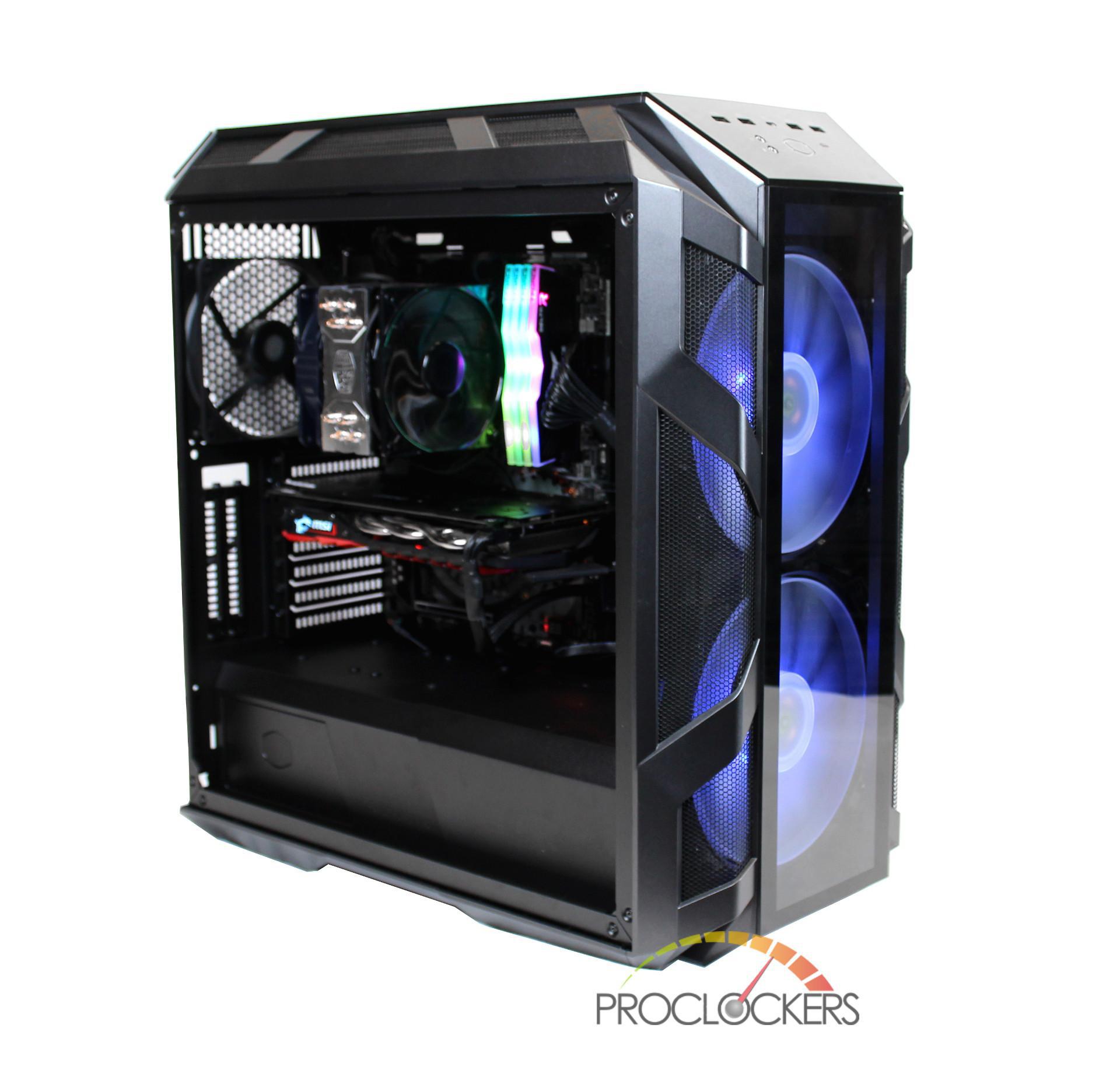 In line with MasterCase’s commitment to unparalleled customization and flexibility, Cooler Master has added another case to the H500 series with the MasterCase H500M. At first glance, the H500M may resemble its older brother, the H500P. But, Cooler Master has gone the extra mile with the H500M and added tempered glass panels to the top and back-side as well as added ability to easily change out the front mesh panel to one made of tempered glass. Other features include: a fully removable PSU shroud, additional cables for ARGB support and a GPU support arm. In addition, you will find a 2 x 200mm ARGB fans, Rear 140mm 1200RPM fan, and an ARGB controller. Coming in at an MSRP of $200, the H500M definitely lands itself on the premium side of mid tower cases and is about $50 more than its counterpart, the H500P Mesh.

We would like to thank Cooler Master for providing us with this case to look at.