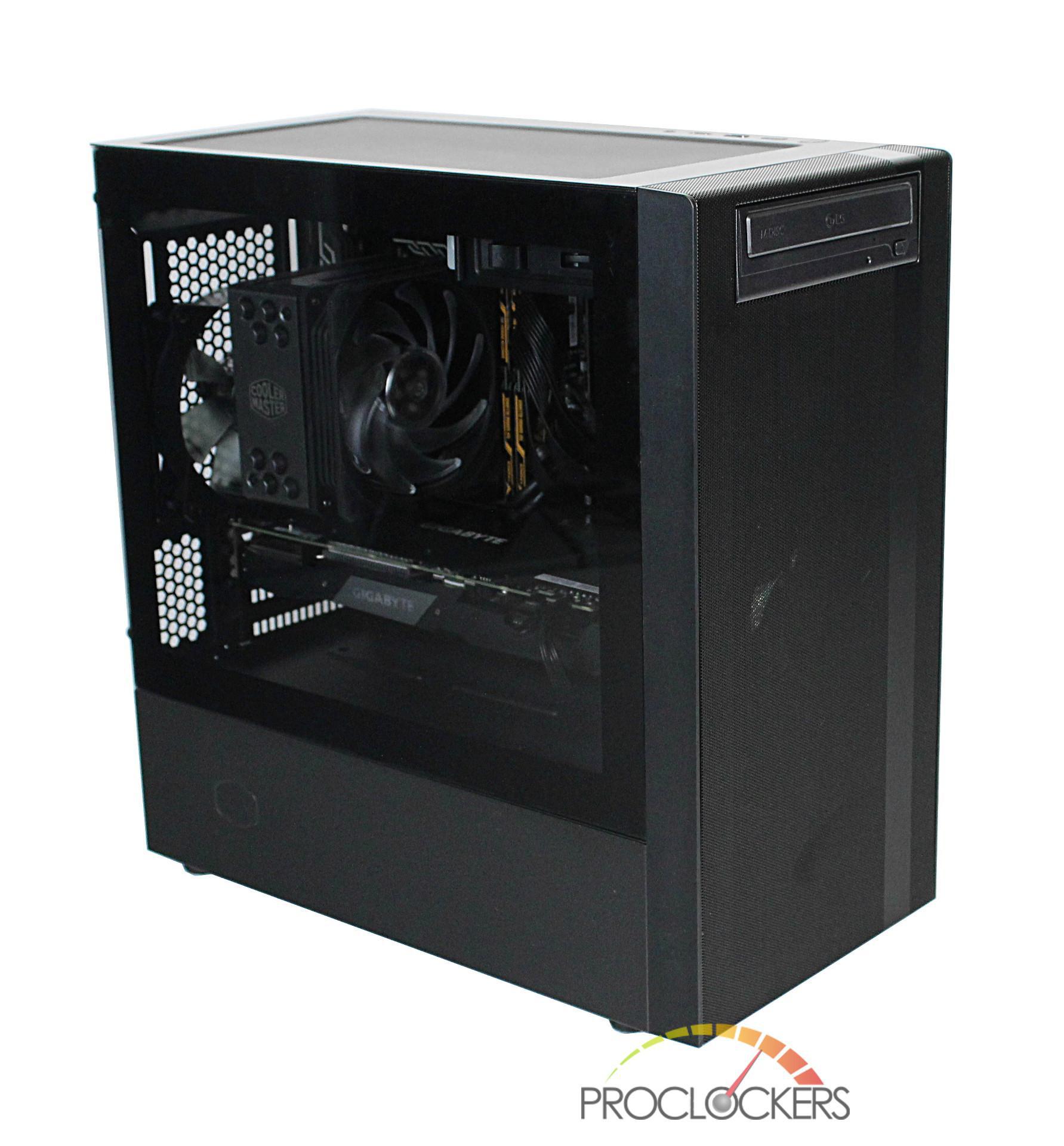 With the recent surge in high-end mITX and mATX motherboards, builders are moving to more compact cases. Generally, the trade-off between full-sized ATX and mATX cases is less room for cooling solutions resulting in higher system temperatures. Cooler Master’s new case, the NR400, offers a compact chassis that has been designed with cooling performance in mind. The NR400’s body consists of all steel construction, a mesh front panel, removable magnetic dust filter on the top and also has the option for one 5.25” drive bay up front. Despite its smaller form factor, the NR400 has ample room cooling hardware with it supporting a 280mm radiator up top, 280mm up front and a 120mm at the back. The NR400 is also gentle on your wallet coming in at an MSRP of only $59.99.

We would like to thank Cooler Master for sending us the NR600 to review.