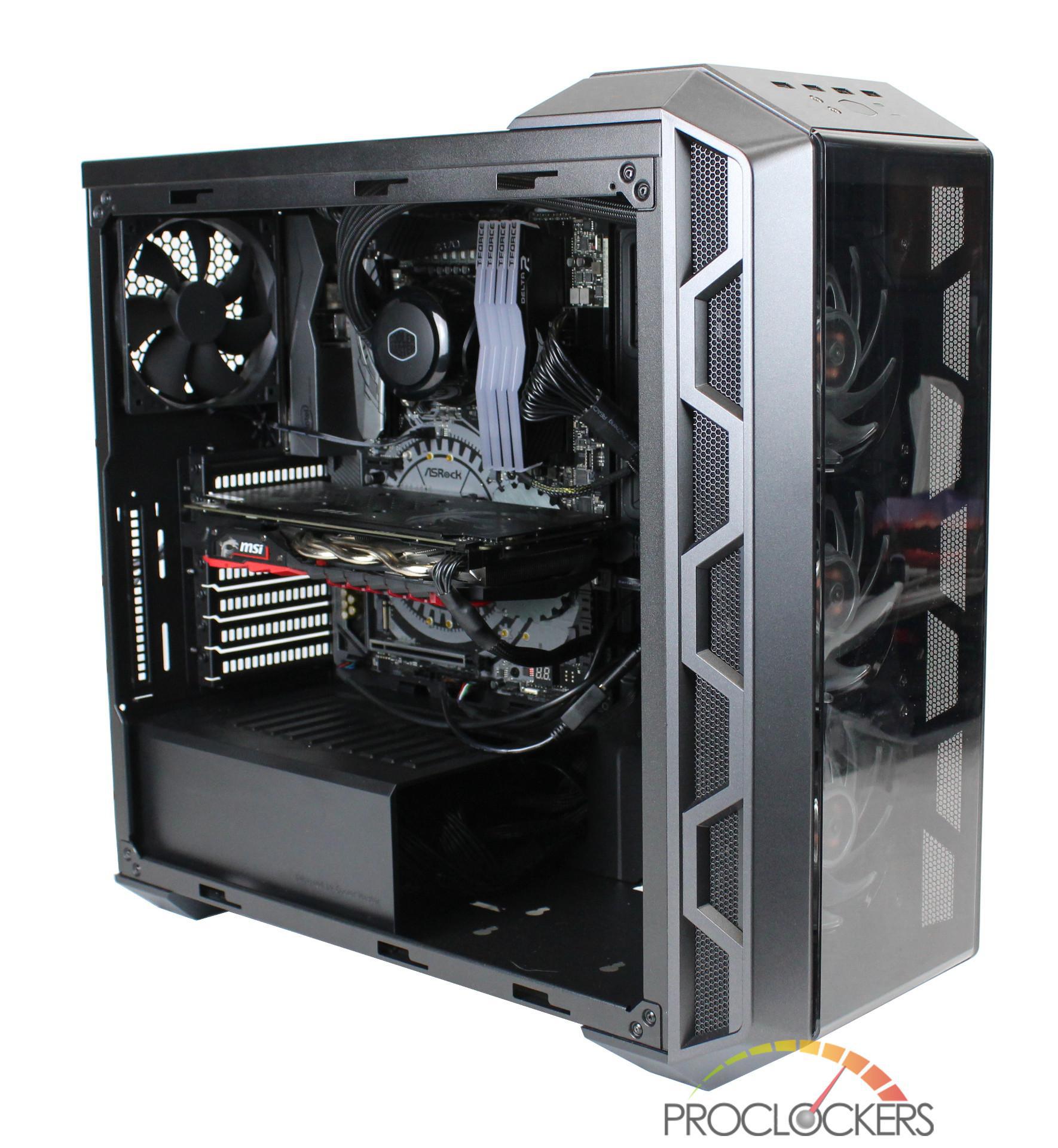 When looking for better cooling performance, most people move away from traditional air coolers and look to AIO’s to cool their PC’s. AIO’s are a popular choice due to their affordability over a full water-cooling loop and how easy they are to setup. Cooler Master has added another cooler to their line of AIO’s with the MasterLiquid ML360R RGB. This AIO brings that additional cooling with its 360mm aluminum radiator and has an upgraded look with the addition of RGB. A lot of value has been added to the ML360R RGB by including 3 x MasterFan Pro 120 Air Balance RGB fans and RGB LED Controller which controls the lighting for the unit. At an MSRP of $159.99 the ML360R RGB hopes to bring an affordable AIO that has the cooling performance and configurable RGB lighting that people are looking for.

We would like to thank Cooler Master for providing us with this cooler to look at.