Spectacular Lighting from Any Angle 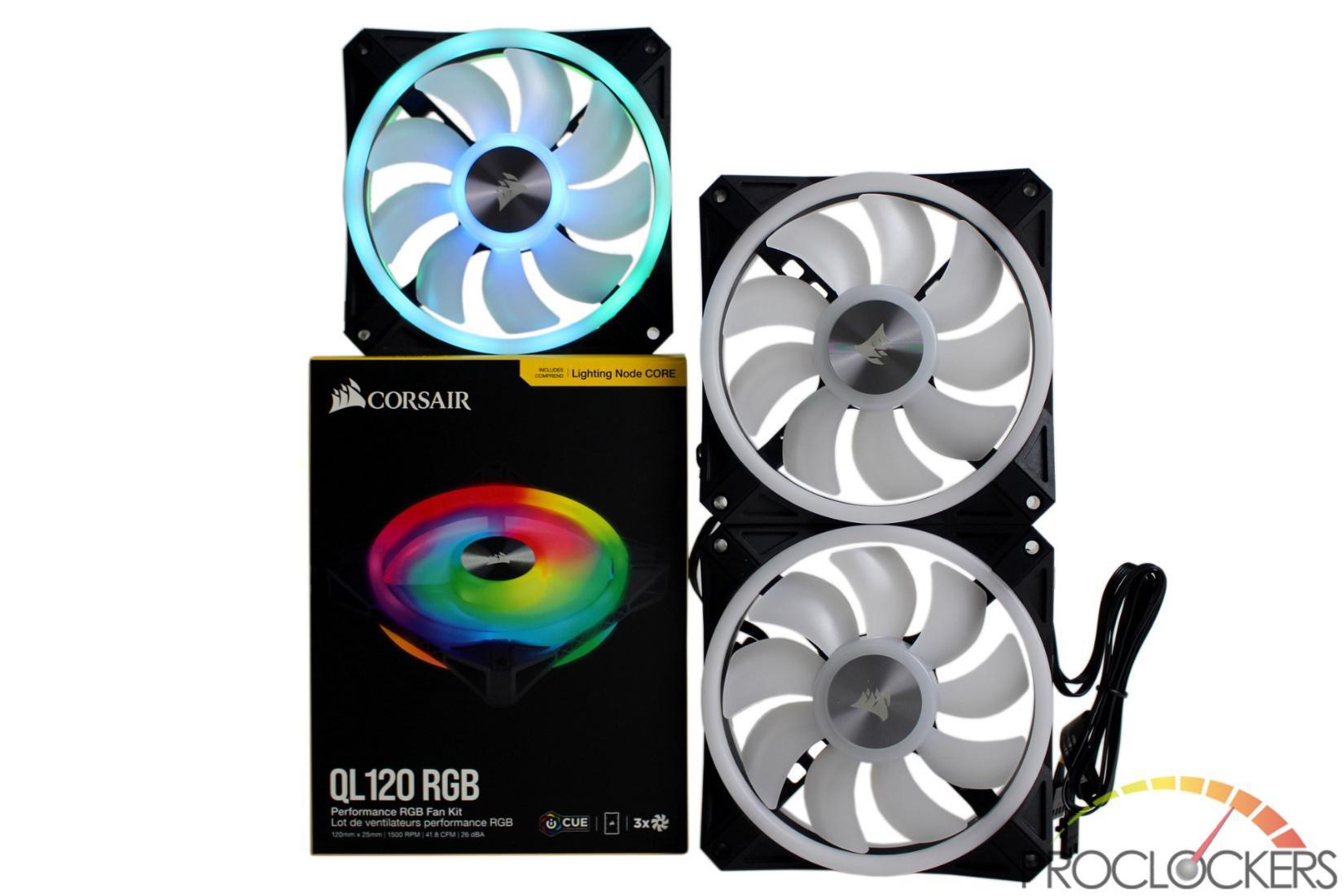 Unless you’ve been living under a pretty large rock the last few years, you’ve probably noticed that literally, everything in the PC world has gone RGB. From peripherals to coolers, power supplies to cases, memory to fans, everything you can think of can be customized and synchronized with ease. While LED fans have been around forever, and RGB enabled fans have been around for years now, Corsair has cranked it to eleven and ripped the knob off with the new QL series fans. Featuring an astounding 34 individually addressable LED’s per fan, each QL series fan has more RGB goodness than most gaming machines have combined. While the QL series fans fully work with the entire iCUE family of devices such as the Lighting Node Pro and Commander Pro, a full complement of 6 of these is a staggering 204 LED’s, about the limit of these devices. To cope with the insane amount of lights, Corsair includes the new Lighting Node CORE in this 120mm 3-pack kit which can handle a full complement of QL series fans with ease. Let’s put our sunglasses on and check them out!

ProClockers would like to thank Corsair for sending the QL120 RGB kit over for us to check out!