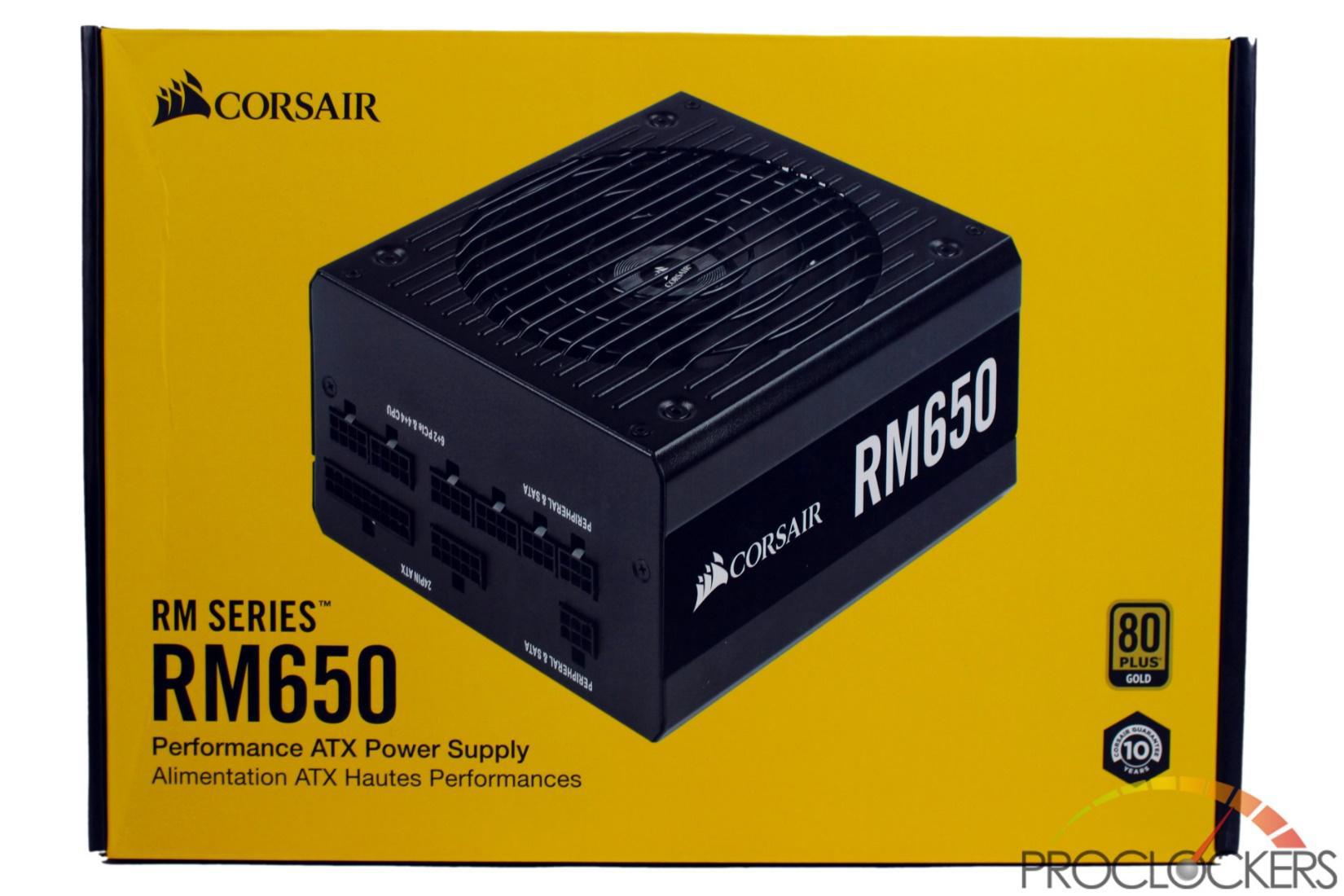 Corsair is keeping to their roots here with black trimmed, bright yellow packaging. A picture of the power supply takes up most of the front of the box with the model and a few small logos around it. 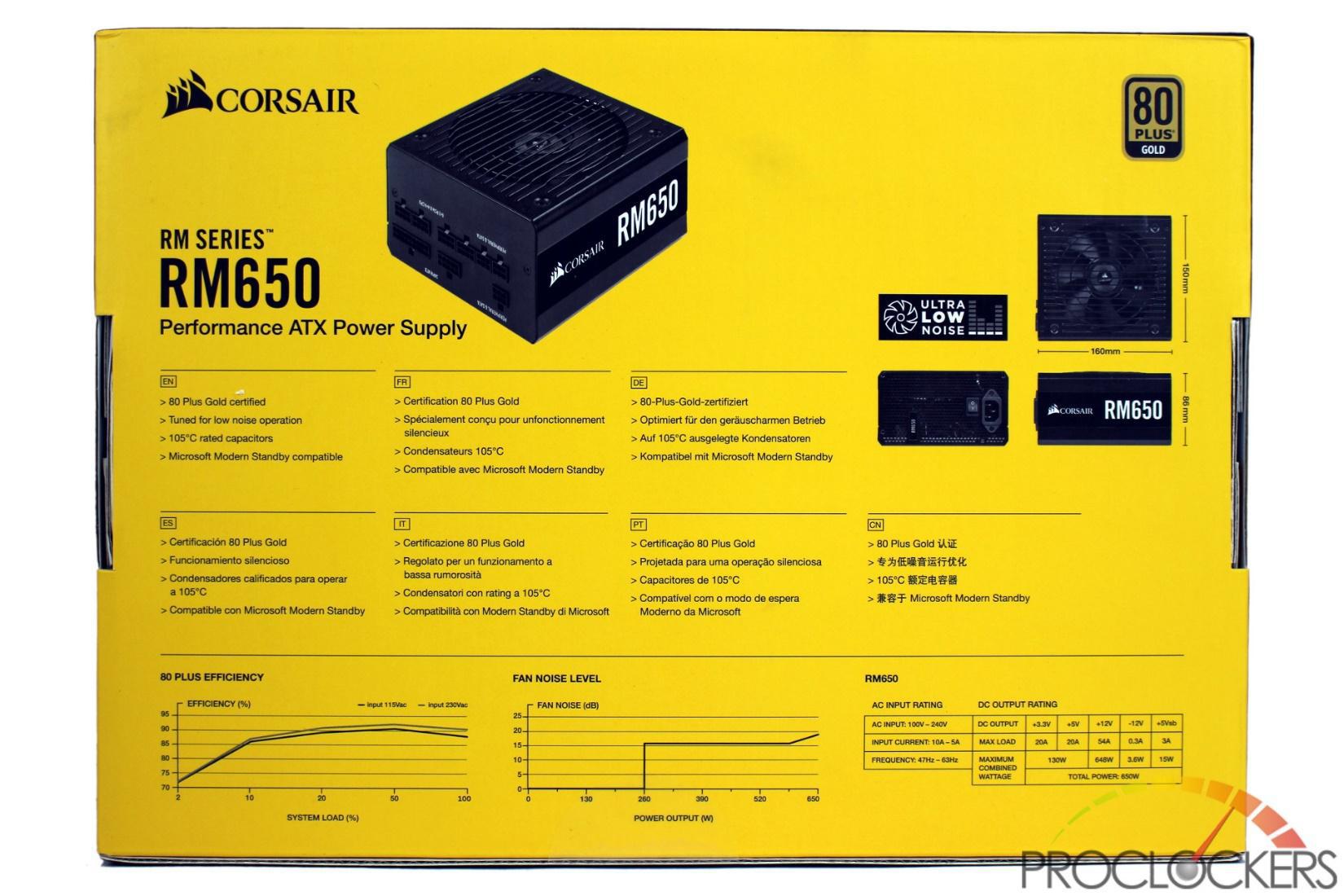 The back is simple but shows a lot of important information like basic specs, dimensions, per rail power ratings, and even fan noise levels and efficiency over the entire output range. 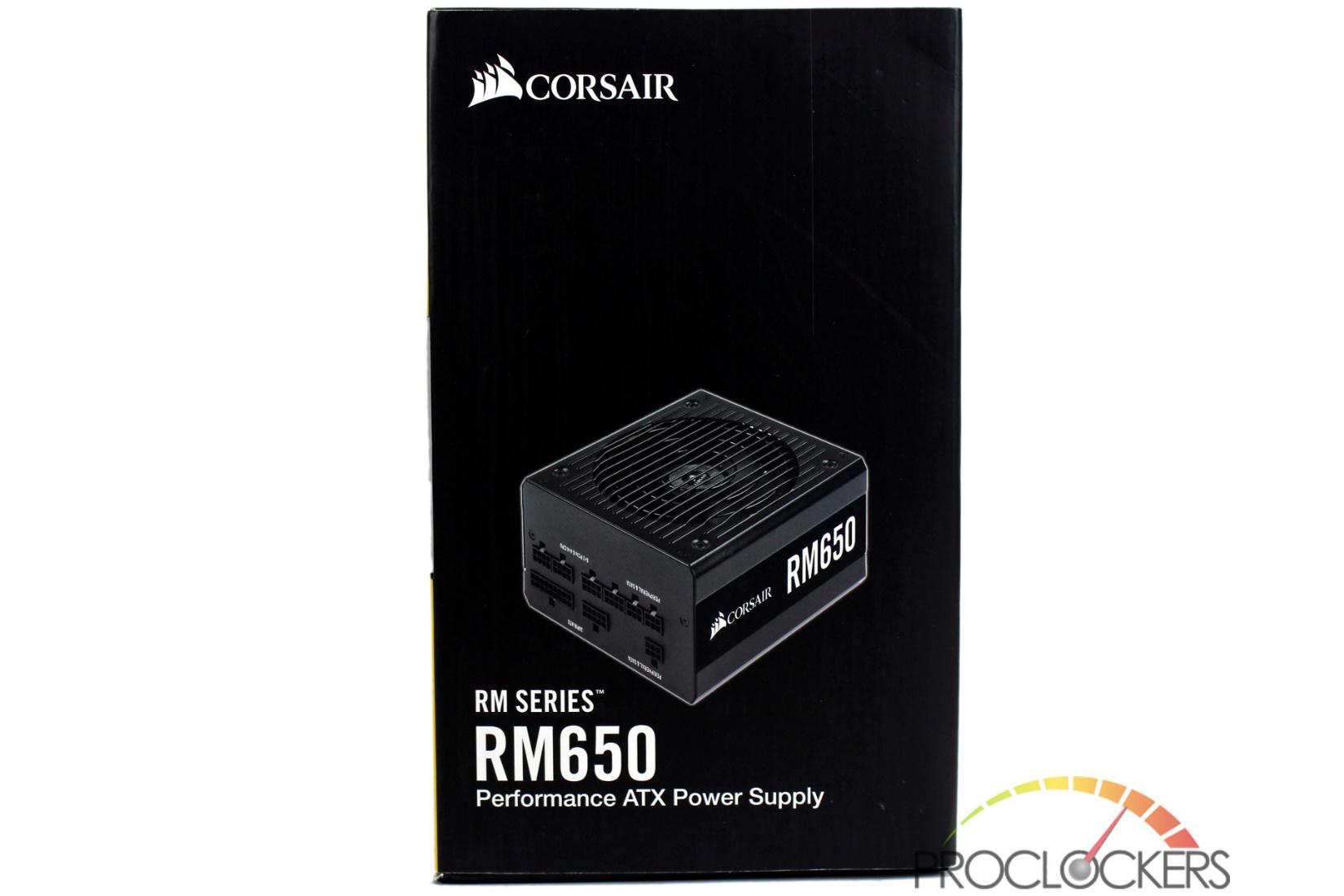 Both ends of the box are black with a smaller picture of the unit and the model name under it. 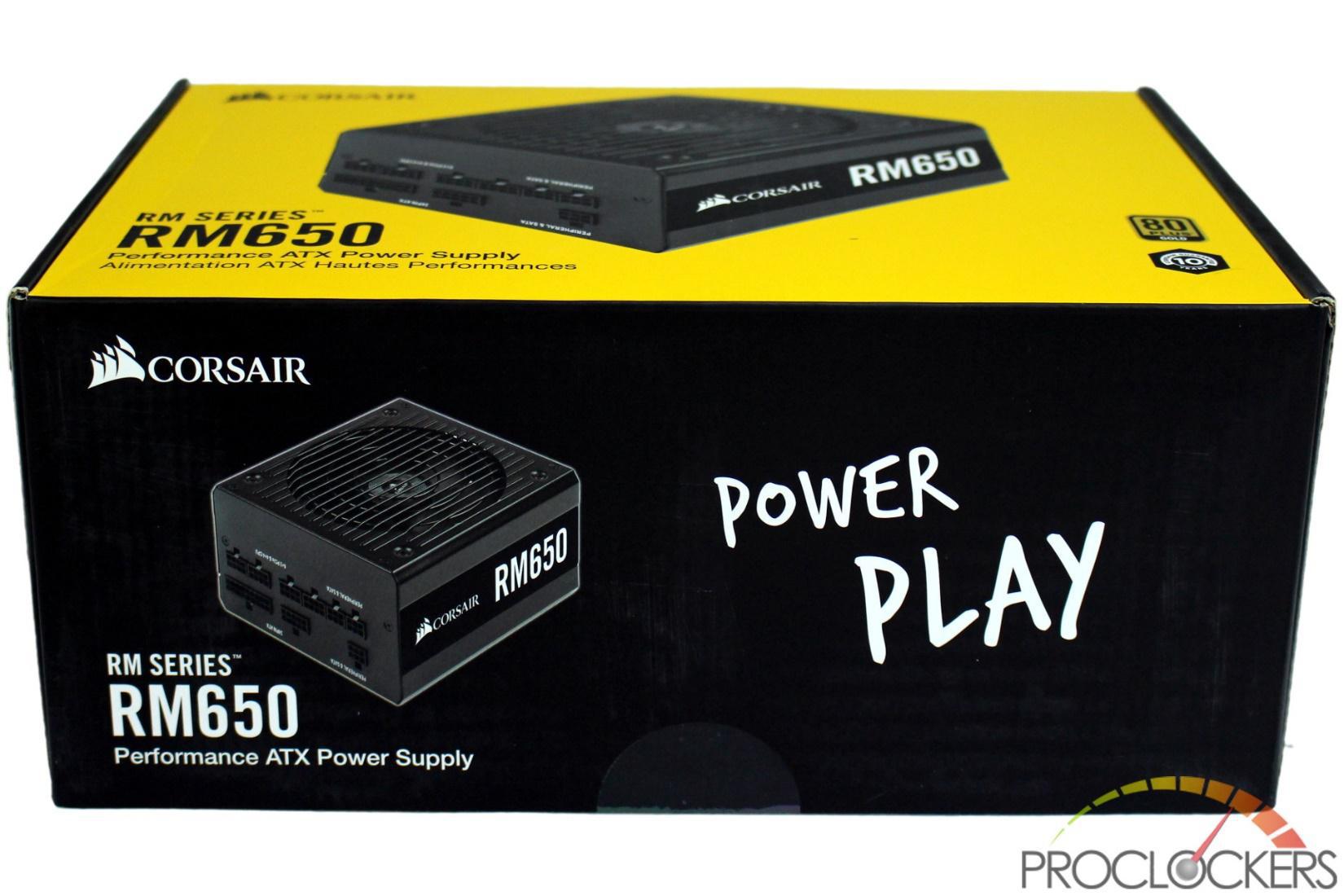 The bottom has the Power Play slogan on it but looks similar to the sides. 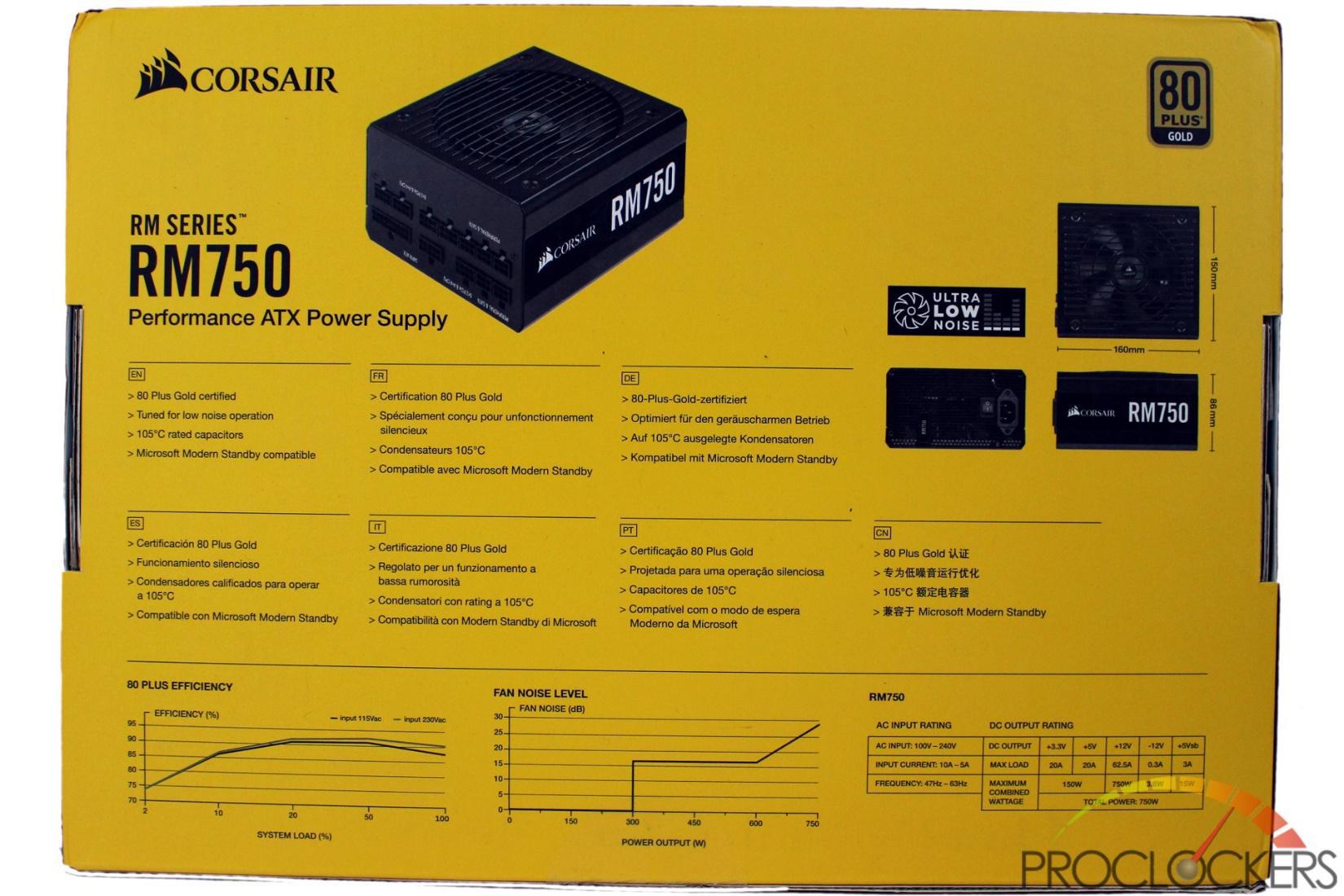 The rear has the same level of information as it’s a smaller sibling, but matched to this model. 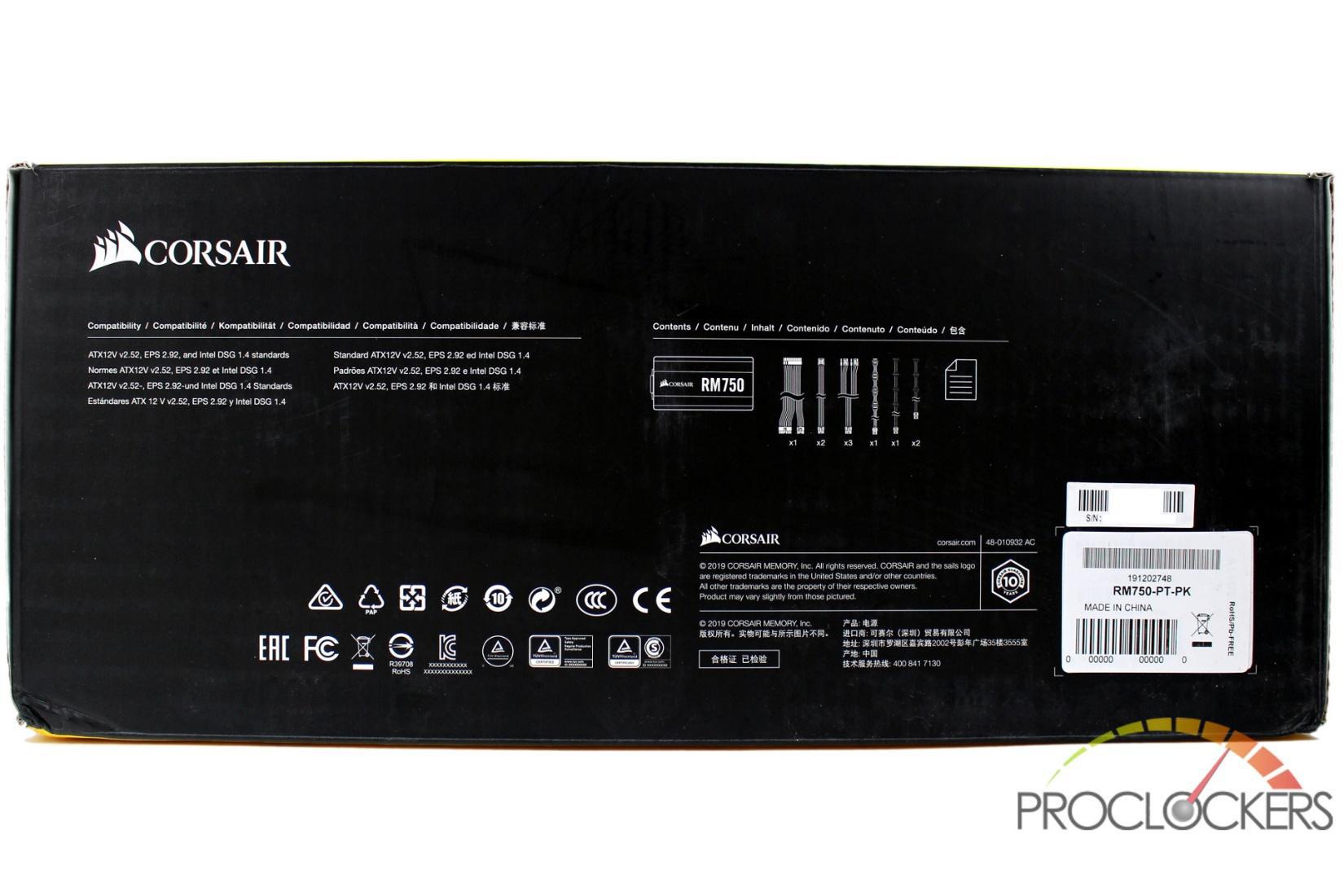 The top of the box lists the included contents, including how many of each cable. 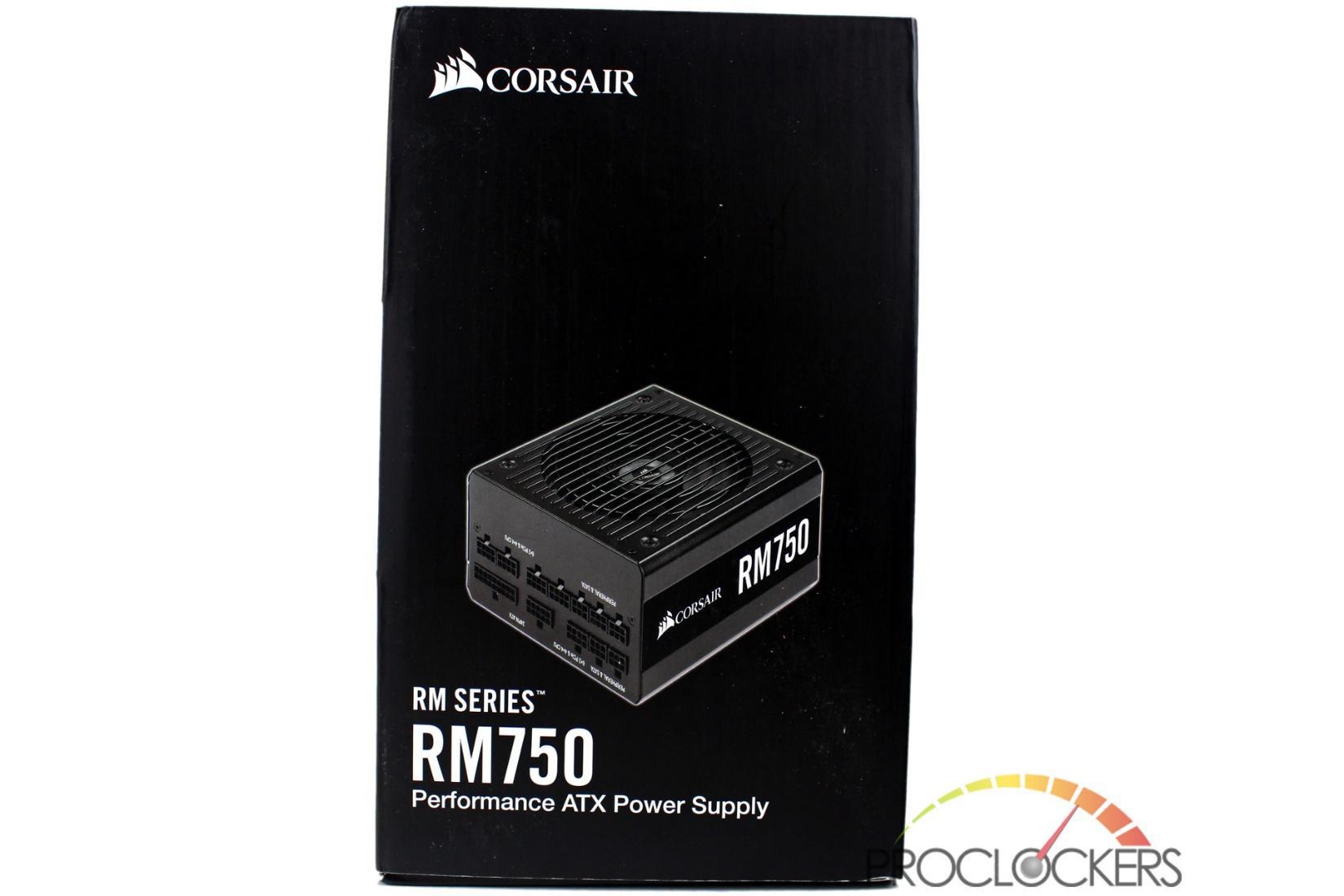 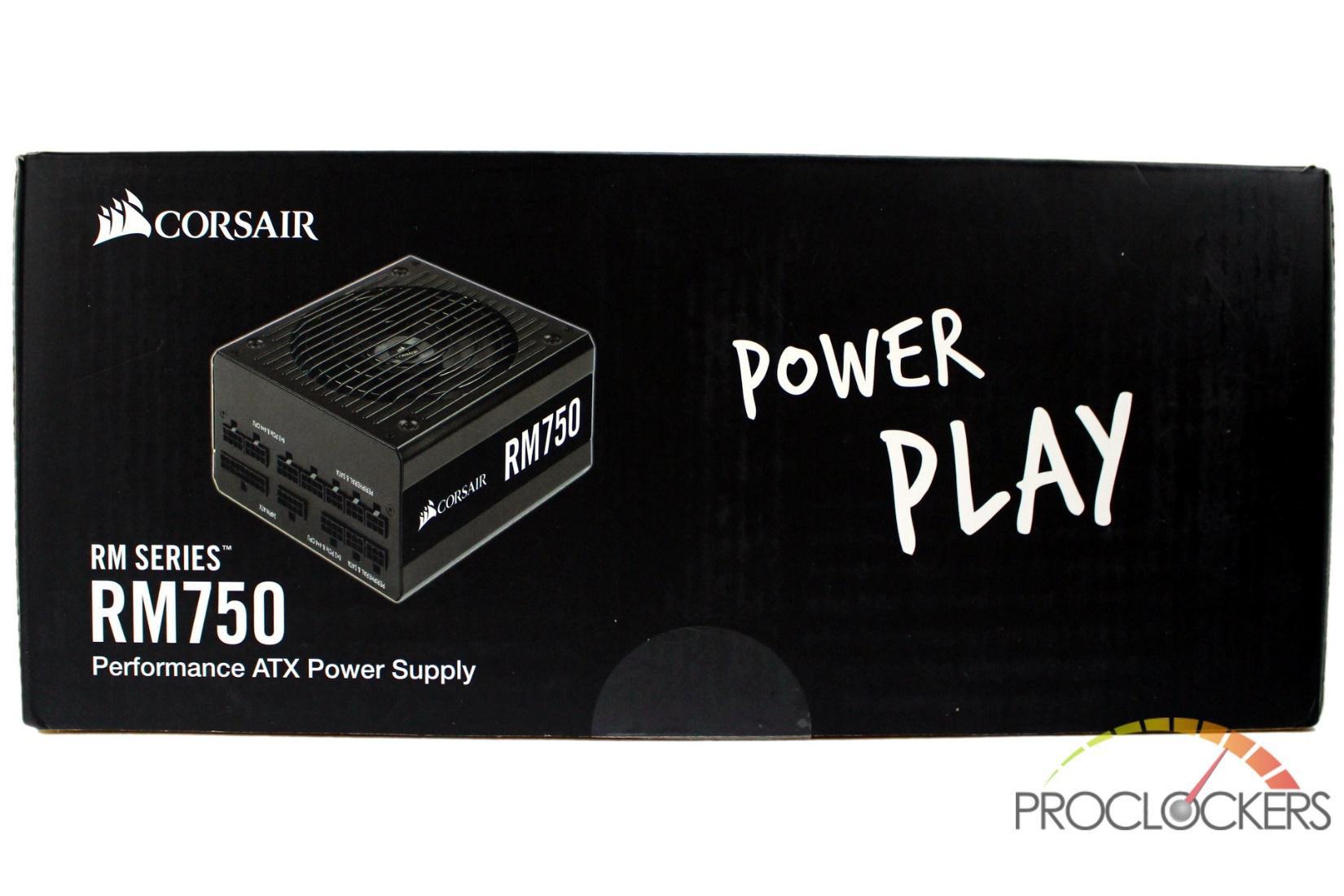 As does the bottom of the box. 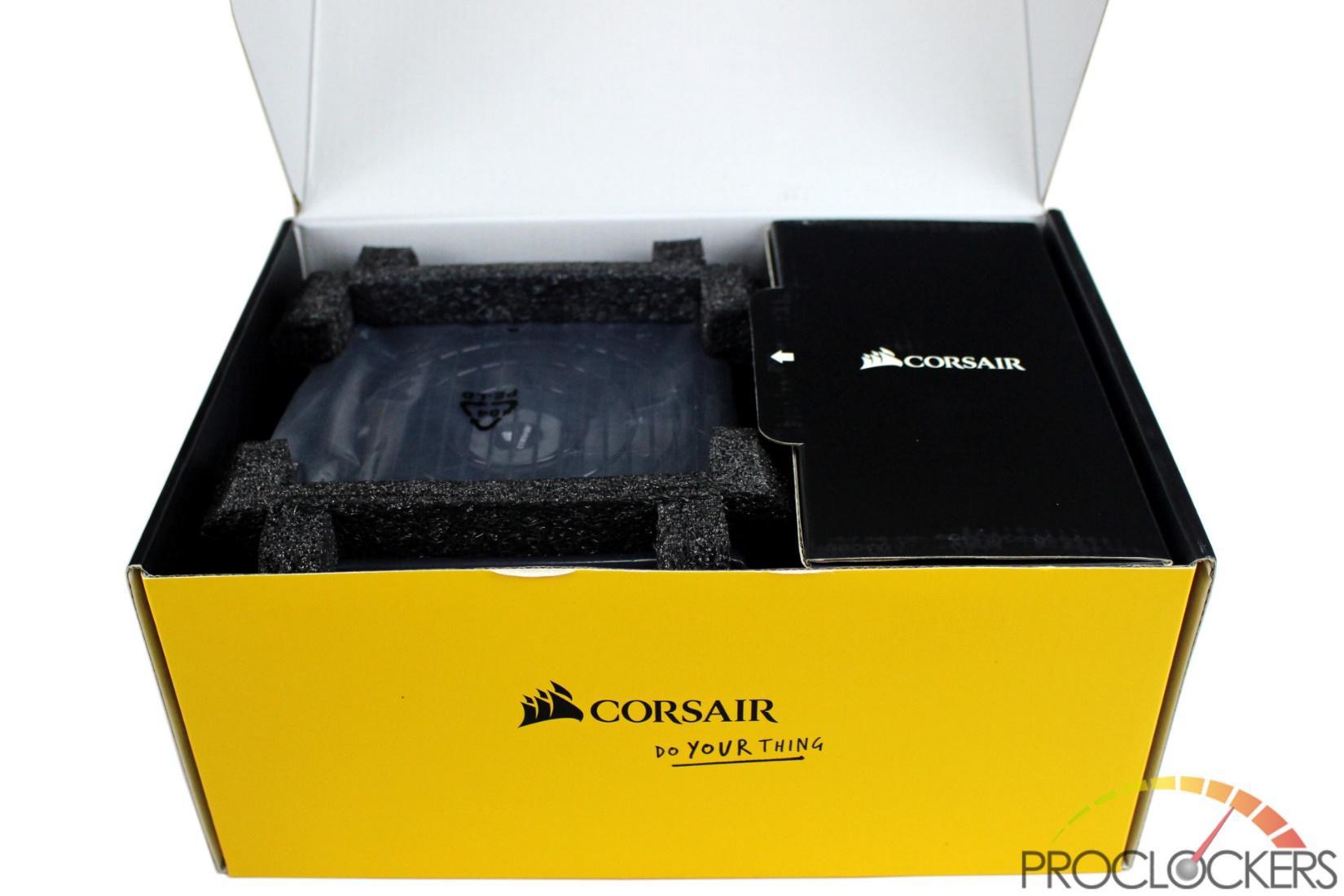 Opening the box, you immediately see “DO YOUR THING” under the Corsair logo. 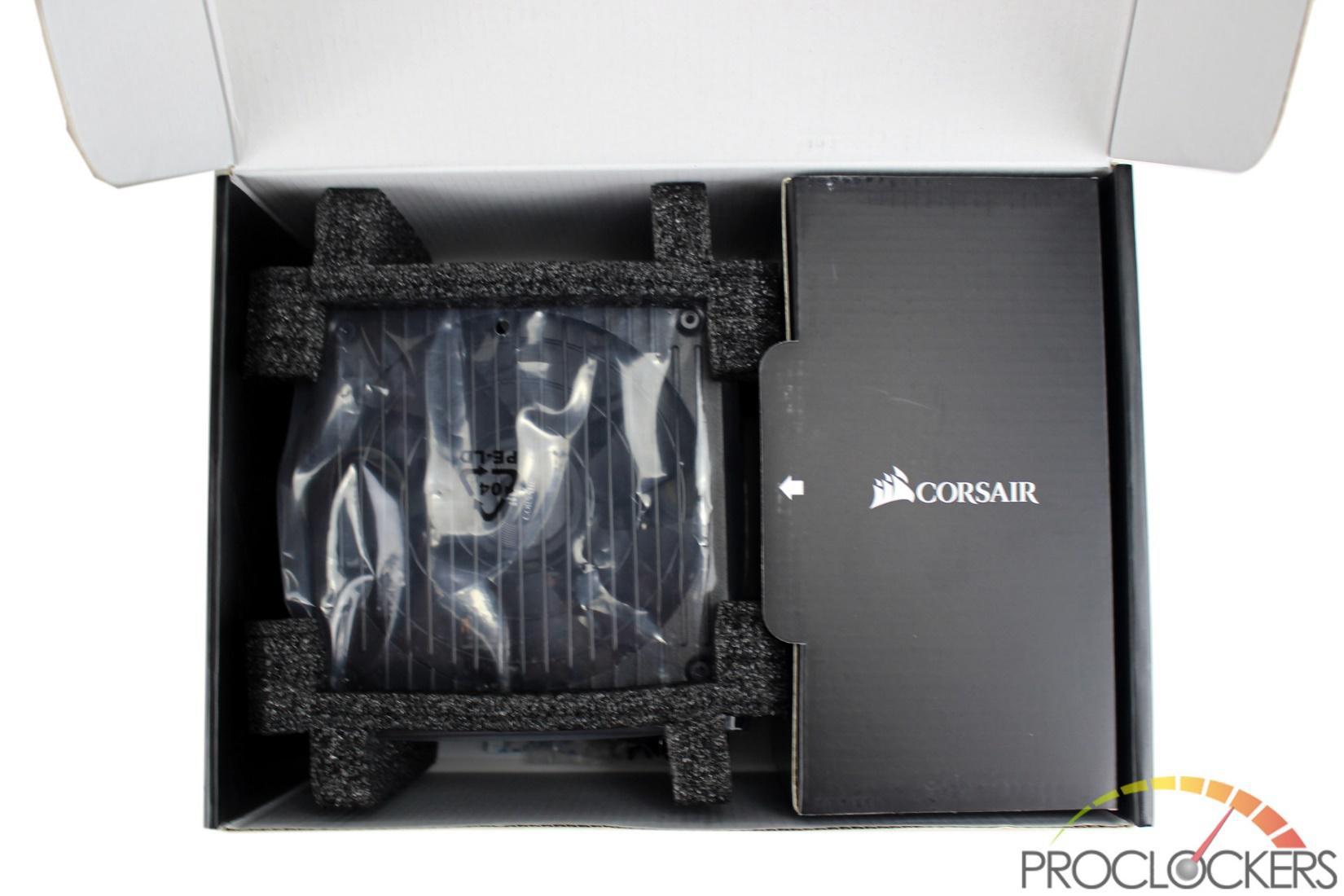 When you open either model up, you are greeted with the PSU wrapped in plastic and cradled in a foam support. The cables are in a box next to it. 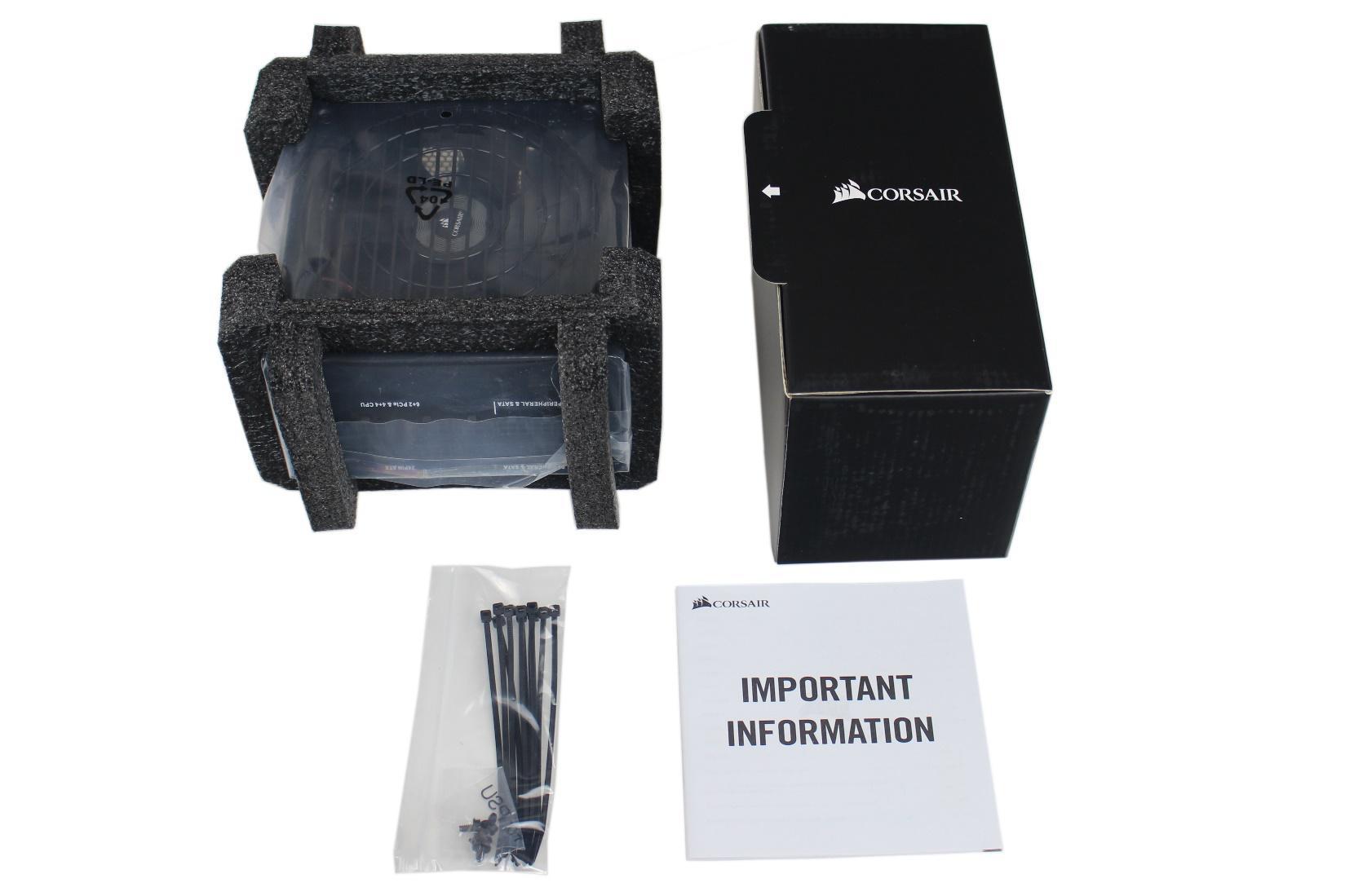 Some screws and zip ties are included in a small bag at the bottom of the box along with a bit of paperwork.