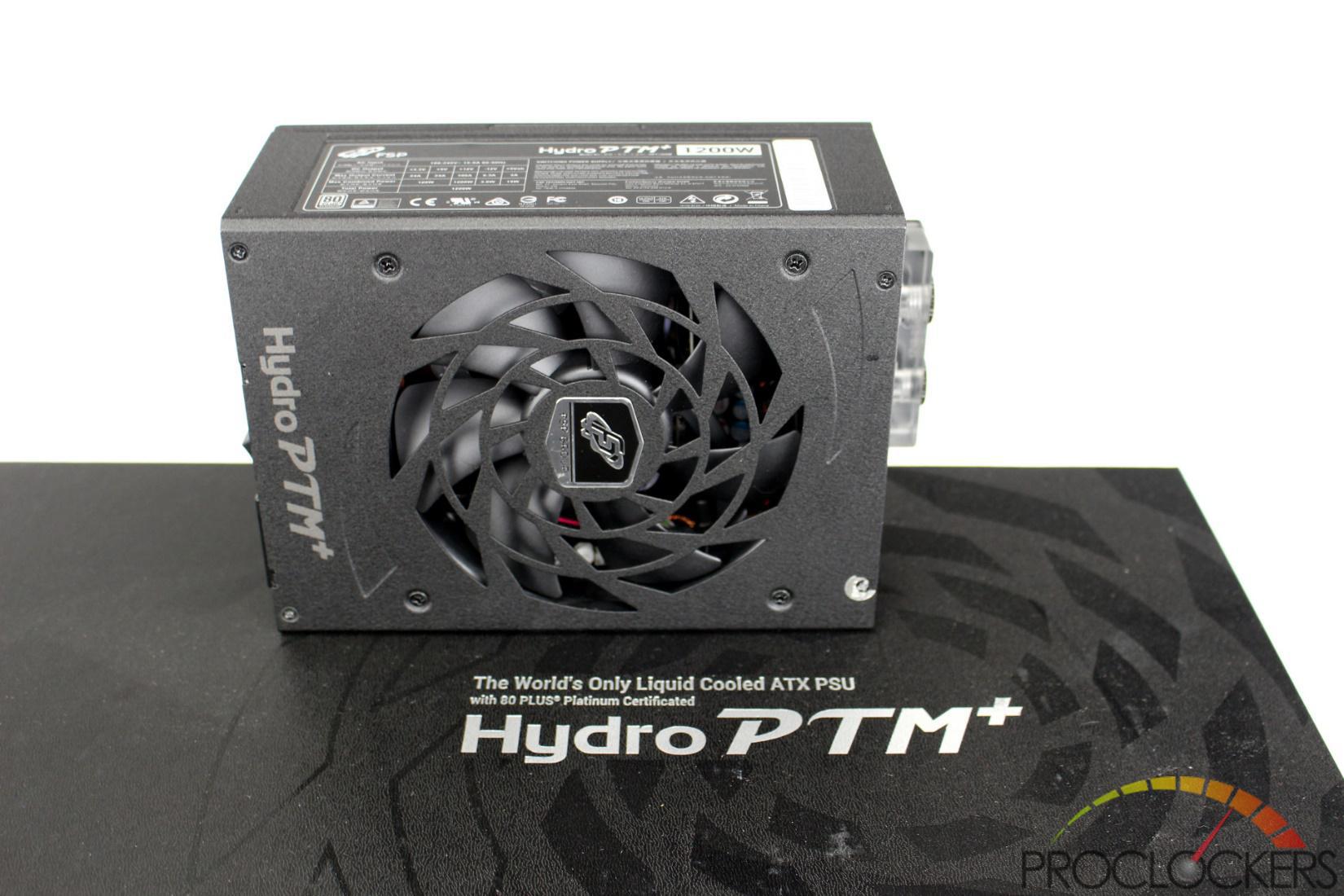 FSP has managed to marry two previously mutually exclusive technologies into a single functional device, high wattage electricity, and water cooling. If you are still cringing about having liquids a fraction of an inch from mains power, we can assure you this is perfectly safe.  It’s hard to convey in pictures, but Bitspower builds great hardware and the system FSP has integrated into this unit is extremely well built. It’s also on the bottom of the PSU and only coupled with thermal pads. If somehow there WAS a leak, it would be below the power components and it would drain away harmlessly.

FSP’s Hydro PTM+ 1200W gave us very stable voltages, and very little ripple, everything you want in that extremely important little box that makes your entire machine work. While most power supplies are hidden in a separate compartment or under a cover in your case, this is one PSU you’ll want to proudly display. While you don’t *have* to water-cool it, there are certainly some benefits to doing as such. Right out of the gate, we saw a very quick drop of around 25C, no small feat. You can also pull another 200W, bringing you up to 1400W of very high-quality power for that dream machine. Let’s be honest, you wouldn’t buy a liquid cooled power supply unless you plan on water cooling it, but yes, you can use air cooling until you are ready.

If we had to nitpick something, it would be the fans. In a world of RGB-everything, it’s strange to see a single-color fan like on the radiator that can’t be controlled. The fan inside the PSU itself is a typical black fan. FSP already has RGB in place for the water block, so would love to have seen that brought to the fan as well.  It’s entirely aesthetic and entirely subjective, but throw it on the wish list if you would. Outside of that, there is nothing here but love. 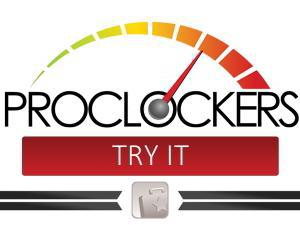