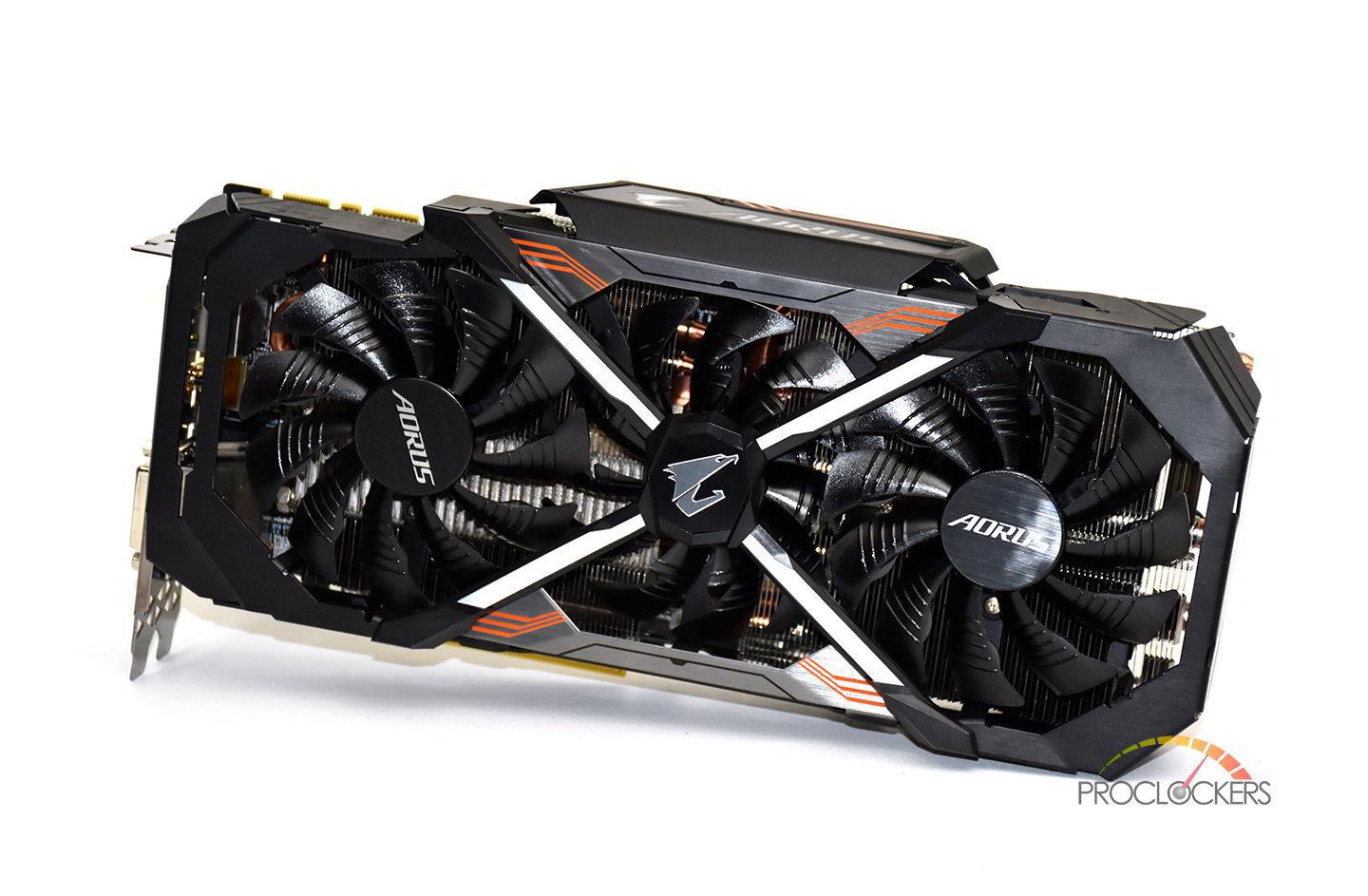 The enthusiast community has been waiting for one card since the announcement of Pascal, and that card is the new GTX 1080 Ti. This was in hopes for a repeat of the performance gap between the Titan X and the previous Ti card. With the latest performance numbers, the GTX 1080 Ti proves it was a card worth waiting for. Since the Founders Edition 1080 Ti was released to the public, several companies have released their own versions of the 1080 Ti with custom PCBs and coolers. One of those companies seems to stand out more than the rest, and that company is GIGABYTE, and their new line of AORUS Motherboards and GPUs, which brings us to today’s review of the GIGABYTE AORUS GTX 1080 Ti. With a few different 1080 Ti SKUs, GIGABYTE has offerings from the Founders Edition card, up to their flagship AORUS GTX 1080 Ti XTREME Edition. In this review, we’ll be looking at the XTREME Edition and seeing how it compares to the AORUS GTX 1080 Ti Standard Edition. So, let’s get into the review.

Founded in 2014, the AORUS hardware brand was originally designed for their relatively slim and light gaming laptops which includes the X3, X5, and X7 series. In January of 2017, at CES, GIGABYTE officially launched their lineup of AORUS branded graphics cards and motherboards.

“AORUS provides the all-around cooling solution for all key components of the graphics card. We take care not only GPU but also VRAM and MOSFET, to ensure a stable overclock operation and longer life. On the front side, the large copper base plate dissipates the most heat from the GPU and VRAM. On the back side, the copper back plate dissipates the heat from the GPU back side. All other key components are taken care of very well by the WINDFORCE cooling module. AORUS ensures the customer a better cooling solution in many ways.”