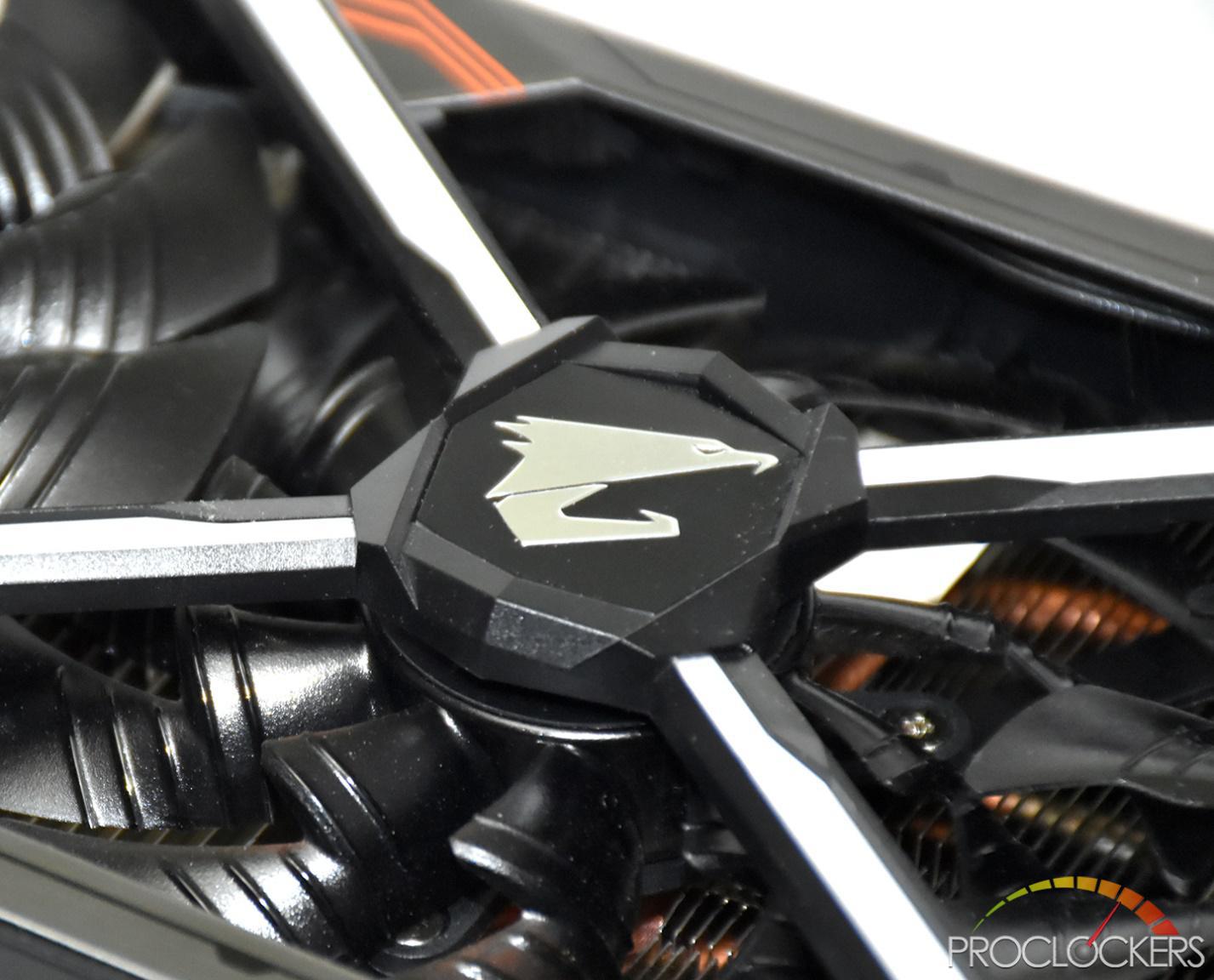 Being a 1080 Ti, we knew this card would do well. The question is: did it do well enough to justify its purchase over a Founders Edition or another board partner card? The short answer is yes, 100%. The AORUS GTX 1080 Ti XTREME Edition ran cooler than the Founders Edition by about 3°C. That may not sound like much, but it’s cooler nonetheless. The AORUS GTX 1080 Ti also runs relatively quiet. The card idled around 30 decibels and, under load, never went over 45 decibels.

The performance of this card was stellar, especially in SLI. Even in 4k, all the games tested stayed over 30 FPS on their max settings, some even over 60 FPS. In SLI, the AORUS GTX 1080 Ti absolutely dominated, even in 4k. It did show me that at lower resolutions like 1080p, this card in SLI gives little to no performance increase. However, in 4k, SLI almost doubled the frame rate in the Witcher 3 going from 45 FPS to 85 FPS in SLI and that is impressive to say the least. The core maxed out at 2025 MHz. For a 1080 Ti, that’s more on the higher-end for clock speeds. Most of the 1080 Ti cards I’ve tested sat around 2000 MHZ.