If you’re like me, you might not be aware that Lexar makes RAM. Lexar is one of only two brands I have trusted with my DSLR’s memory cards for years, but they have never hit my scope when it comes to RAM. After doing some digging, I found that this brand is mostly considered to be budget RAMs, with their initial kits aimed more at general users rather than PC enthusiasts. The Lexar Hades RGB DDR4 kit that we received aims to change that though. So, how does it stack up? 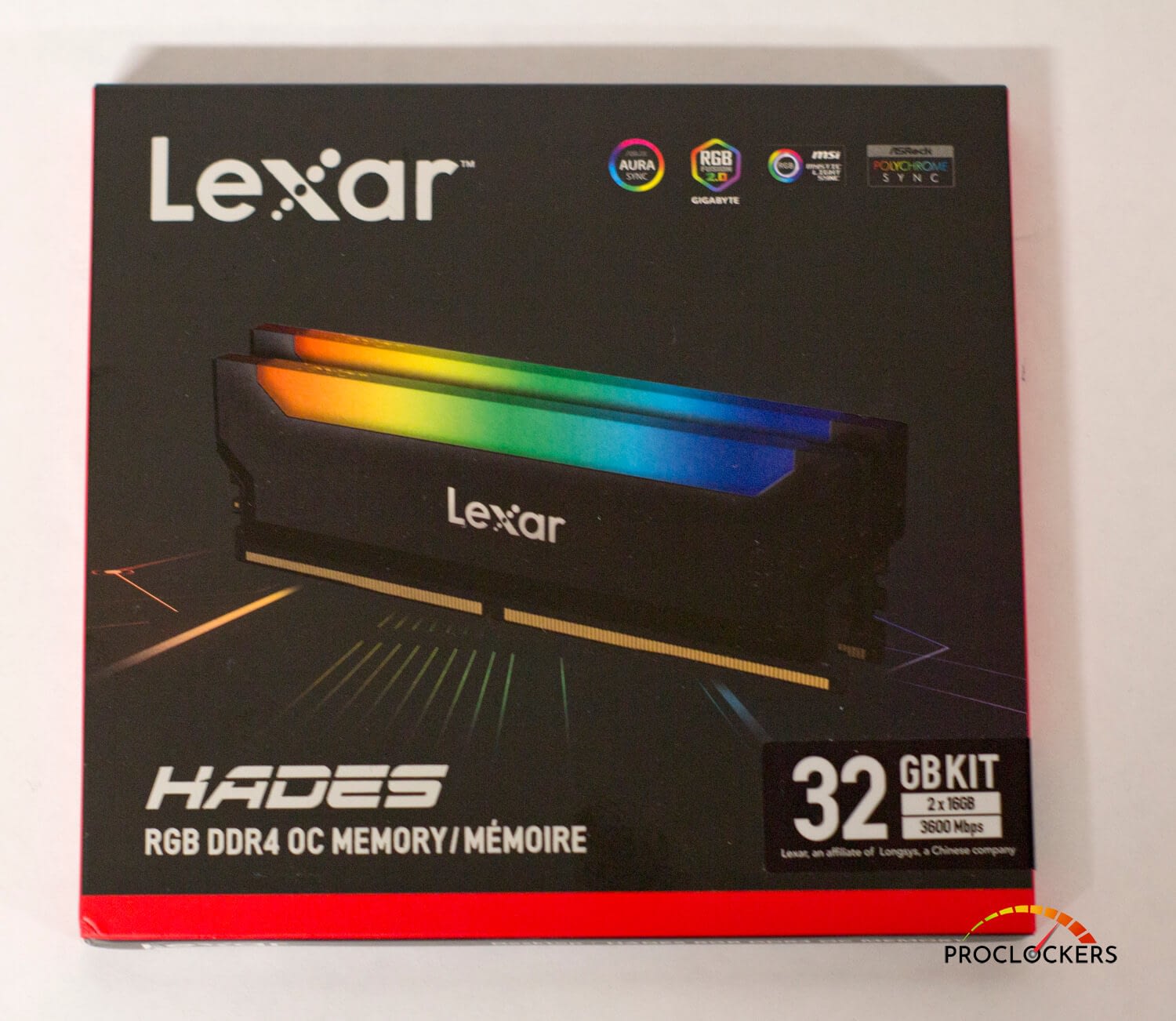