Google created the Android operating system for mobile devices starting in 2008, and it’s been twelve glorious years since then. Android is based on a forked version of Linux, and even Microsoft acknowledged that Google’s software is the best option for mobile operating systems. That event marked the moment when Microsoft threw the towel, as the Redmond-based company had its own operating systems for portable gadgets: Windows Phone and Windows Mobile.

The first Android beta public release existed in 2007, while the first commercial version known as Android 1.0 arrived on September 23, 2008. Google’s operating system is currently at the Android 11 (API 30) version that was released on September 8, 2020. Here’s the list of all the Android Operating System names:

Google created the Android operating system for mobile devices starting in 2008, and it’s been twelve glorious years since then. Android is based on a forked version of Linux, and even Microsoft acknowledged that Google’s software is the best option for mobile operating systems. That event marked the moment when Microsoft threw the towel, as the Redmond-based company had its own operating systems for portable gadgets: Windows Phone and Windows Mobile.

The first Android beta public release existed in 2007, while the first commercial version known as Android 1.0 arrived on September 23, 2008. Google’s operating system is currently at the Android 11 (API 30) version that was released on September 8, 2020.

See next page for a full detailed breakdown of each one. 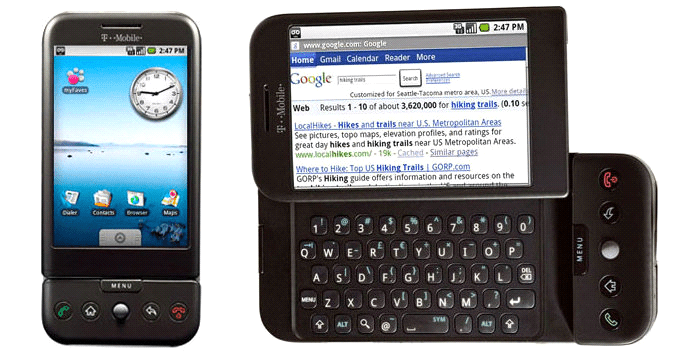 Android 1.0, meaning the roots and the first version of Google’s software, brought an entire series of exciting features. Some of the most important features are the Google Maps with Street View for driving directions via GPS, the Google Talk instant messaging, access to web email servers, a web browser for displaying full HTML and XHTML pages, camera support, Wi-Fi and Bluetooth support, YouTube video player, and so on. 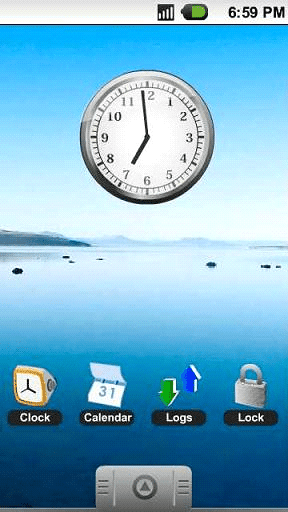 The Android 1.1 update not only fixed some pesky bugs present on the very first version of the operating system, but it also added several interesting features. With Android 1.1, users who searched for businesses via Maps could find details and reviews, attachments in messages could be saved, support was added for marquee in system layouts, and more. 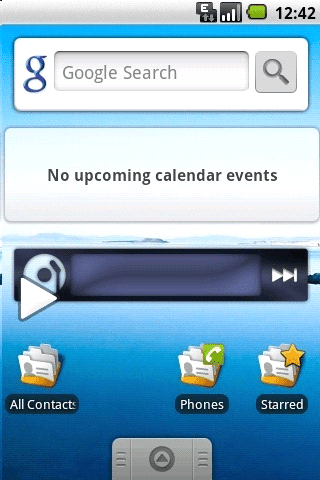 Google begins naming its versions of the mobile operating system with monikers of desserts since 2009 – the 1.5 Cupcake update for Android made the huge shift from physical keyboards to touchscreens. But besides that, we also have to mention the addition of new functionalities such as the video recording and playback in both 3GP and MPEG-4 formats, support for Widgets, the auto-rotation option, the ability to upload videos on YouTube, and more. 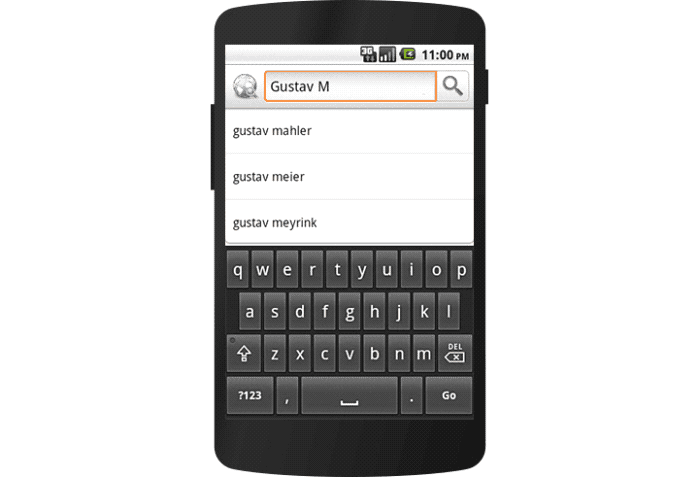 A new series of features became available in the Android operating system along with the 1.6 Donut version that was based on the Linux kernel 2.6.29. The update was known for bringing the enhancement of voice and text entry search for including bookmark history and contacts, the full integration of camcorder, Camera, and Gallery, the ability to delete several photos at once, speed improvements in camera apps and searching, support for WVGA screen resolutions, and more. 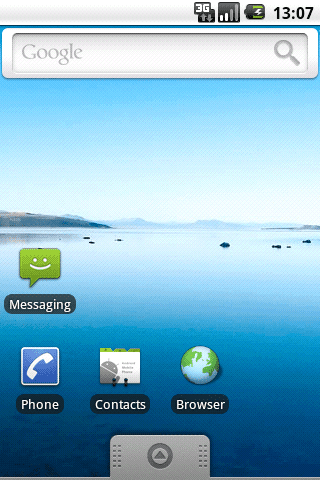 Just one month after the release of the 1.6 Donut update for Android, Google was back in business with new features brought to the users through the 2.0 Eclair version: email support for Microsoft Exchange, support for Bluetooth 2.1, the possibility of searching for saved SMS and MMS messages, new functionalities for the camera (digital zoom, flash support, macro focus, color effect, etc.), more typing speed on the virtual keyboard, optimized hardware speed and revamped UI, and the list can continue. 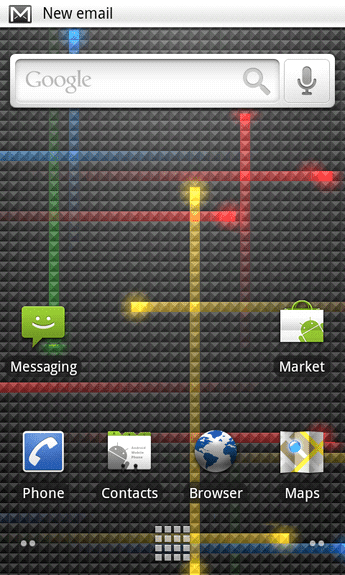 Android 2.1 Eclair was also needed for providing bug fixes and minor amendments to the API.

The 2.2 Froyo update marked the first appearance of the Voice Actions option, which allowed the user to send verbal commands to his phone for basic tasks like getting directions and making notes. Froyo is short for frozen yogurt, and it represents the Android update based on Linux kernel 2.6.32. We can mention other notable new features brought by Android 2.2 Froyo, such as the integration of Chrome’s V8 JavaScript engine for the Browser app, the enabling of push notifications, the Wi-Fi hotspot functionality, the support for file upload fields in the Browser app, and so on. 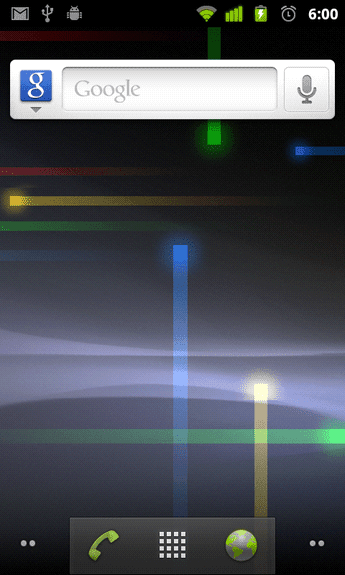 The user interface design saw a major improvement along with this release, as it granted a more comfortable approach for the user. The 2.3 Gingerbread update for Android also brought support for larger screens and resolutions, Near Field Communication (NFC), and last but not least: it improved the beloved copy/paste functionality.

A few improvements as well as API fixes were provided by Google to the Android operating system along with this update. 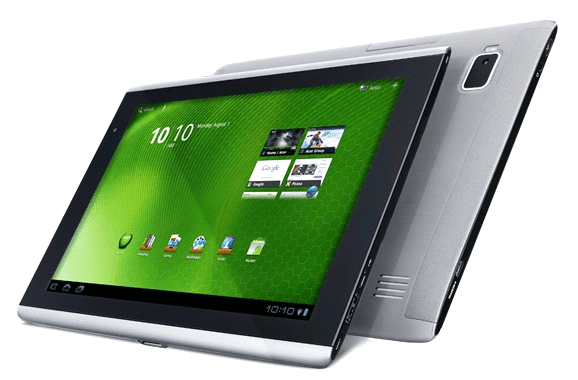 As you’ve already guessed from the image below, and unless you don’t remember those times, the Android 3.0 Honeycomb update was created exclusively for tablets. The release accompanied the launch of the Motorola Xoom tablet, and it provided some interesting functionalities. If you’re willing to see multiple browser tabs that replace browser windows, a new “incognito” mode for allowing anonymous browsing, quick access to camera, flash, focus, zoom, front-facing camera, and more, you have at least one option: to get yourself the 3.0 Honeycomb update, if you can still find it there, somewhere.

The 3.1 Honeycomb update for Android continues the same recipe of its predecessor, being a tablet-only release. It brings some UI refinements, resizable Home screen widgets, and support for gamepads as main new aspects.

If you’ve been in love with the other previous two updates, you’ll like this one as well. The 3.2 Honeycomb version of Android provides optimizations for more tablets, more control over display appearances on devices for developers, and more.

Time to go back to smartphones, or actually, to treat both these devices and tablets as a whole. Android 4.0 Ice Cream Sandwich has the great merit of refining some of Honeycomb’s visual concepts and managing to reunite tablets and phones with a unified UI vision.

Android 4.0 also stands out for making the good old swiping a more present aspect in Google’s operating system. Users could get rid of annoying notifications, for instance, in a much more comfortable way than before. 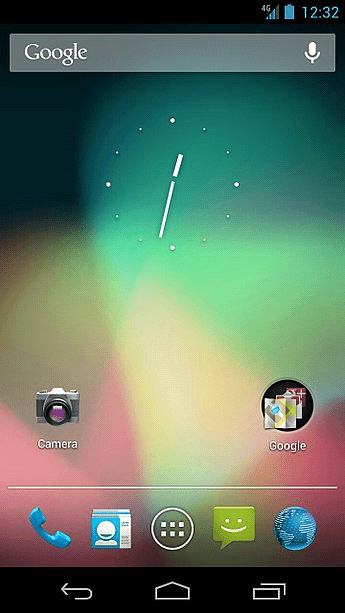 This update was an incremental component that was focusing on improving the functionality and performance of the user interface even more. The 4.1 update included CPU input boost, synchronizing touch to vsync timing, multichannel audio, Bluetooth data transfer for Android Beam, and a lot more.

This ‘new flavor of Jelly Bean’, as Google itself called it, pushed the boundaries of Android once again. The update provided exciting stuff like improvements for the lock screen, the possibility of having multiple user accounts for tablets, a new clock app with built-in world clock, timer, and stopwatch, and many more.

How about “an even sweeter Jelly Bean”? Google released the 4.3 Jelly Bean update for Android under this slogan, and it was a useful launch for those who wanted to get their hands on improved game graphics due to the OpenGL ES3.0 support, dial pad auto-complete within the Phone app, 4K resolution support, and more. The 4.3 Jelly Bean update for Android also provides plenty of security updates and bug fixes, and the reasons could continue for why Android users from 2013 were happy about the release. 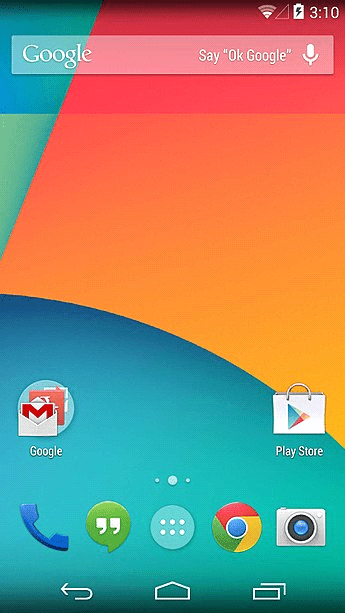 Those who were sick of the colors of Gingerbread and Honeycomb were happy about the 4.4 KitKat update for Android, as the latter finally got rid of those colors. But Google’s new update brought even more than that, as it introduced the beloved ‘OK, Google’ that enabled users to use the hands-free activation. 4.4 KitKat was able to offer an improved user experience for devices that were packing limited hardware capabilities.

This update provided a major design overhaul, and many users embraced it. Battery optimization and application performance were the main aspects of the 5.0 Lollipop update for Android. The improvements to the notifications are also worth mentioning, and they can be accessed from the lock screen of the device and displayed within applications as top-of-the-screen banners.

Google made some useful changes to the Android operating system with the 5.1 Lollipop update as well. We can remind of official support for multiple SIM cards, the ability to connect to Wi-Fi networks from quick settings, bug fixes for the Overview screen, and the list could continue. 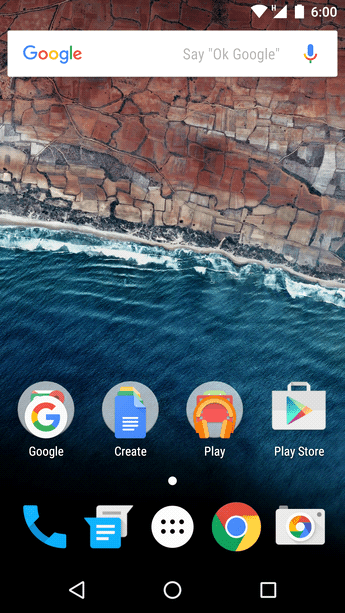 The 6.0 Marshmallow update for Android was mostly known to support a physical sensor for fingerprints and a USB-Type-C port. Another notable feature of the 6.0 update was the search functionality known as Now On Tap, although Google failed to quite complete the system. Therefore, the feature was removed. 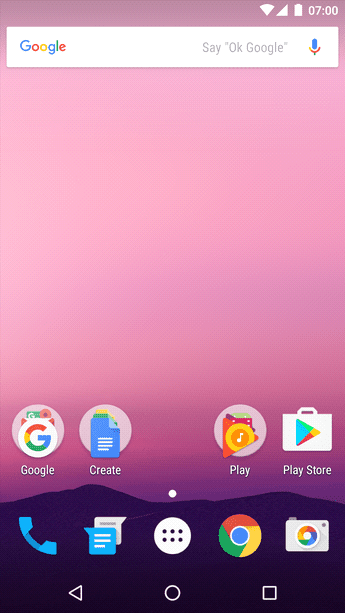 If the 6.0 Marshmallow update didn’t really bring any major things for the Android operating system, we have to give some praise to the 7.0 Nougat version for offering support for Vulkan API. This move allowed better graphics rendering along with a new format for app notifications. One of the most significant updates the Android 7.0 was the restriction of file system access. This feature prevented a metadata leakage of private files, such as their size or existence. More specifically, apps would now require user permission when they were trying to read/write files on the device. This was a pivotal point in user privacy and security for the Android OS, as third-party apps were no longer able to have the same degree of control nor insight into private user data; a significant change from Android 6.0.

The 7.1 Nougat update brought performance improvements for touch and display, a rearranged notification shade, and a long list of features for developers.

Are you willing to see a notification snoozing option, a system for controlling the way apps can alert you, or a native picture-in-picture mode? If the answer is yes, it means you should try out the 8.0 Oreo update for Android. 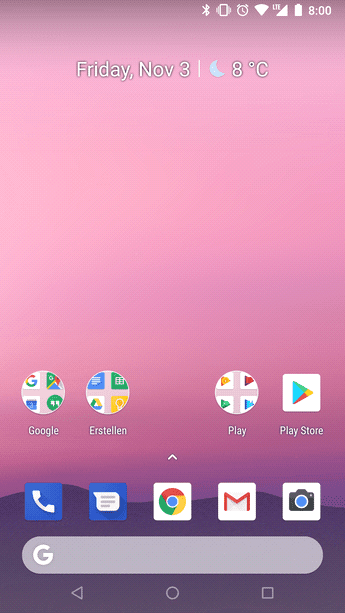 You should give the Oreo 8.1.0 update a chance as well, if you don’t mind using a 2017 version of Android. This release brings neural networks API, WallpaperColors API, autofill framework updates, and more.

Android 9 Pie brought a series of nice-looking user interface aspects for the quick settings menu, a screenshot button added to the power options, and a lot more. We must also mention the clock being moved to the left side of the notification bar, the redesigned volume slider, an improved NFC unlock system, etc.

Those who were annoyed by the dessert monikers that Google adopted were happy to embrace the Android a10 update that arrived in September 2019. The Mountain View-based company returned to the roots, and the new update had even more to offer.

This software brings a completely swipe-driven approach for system navigation. The updated permissions system of apps is another worth-mentioning aspect of Android 10, as it gives the user more control over how and when certain pieces of software can access location data. 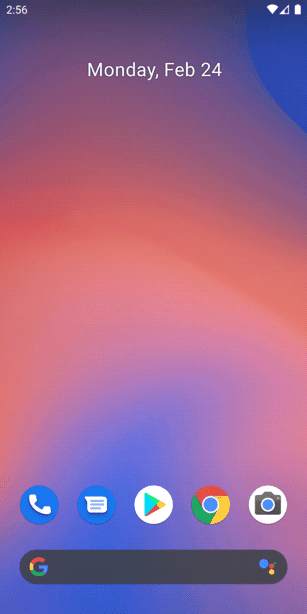 Android 11, the latest version of the famous operating system for mobile devices, brings a series of exciting new functionalities. The screen recorder, the so-called ‘chat bubbles’, the new permission controls, as well as the Wireless Android Auto on devices with 5GHz Wi-Fi are certainly worthy of a lot of attention.

Let’s not also forget that Android 11 completes the expanded permissions system from Android 10 and adds in the possibility to grant certain permissions for the apps.

Could Google have done better with its operating systems, or worse? Feel free to share your opinion with us in a comment! We believe that a basic rule in technology is that it’s always room for improvement, so there’s our opinion!