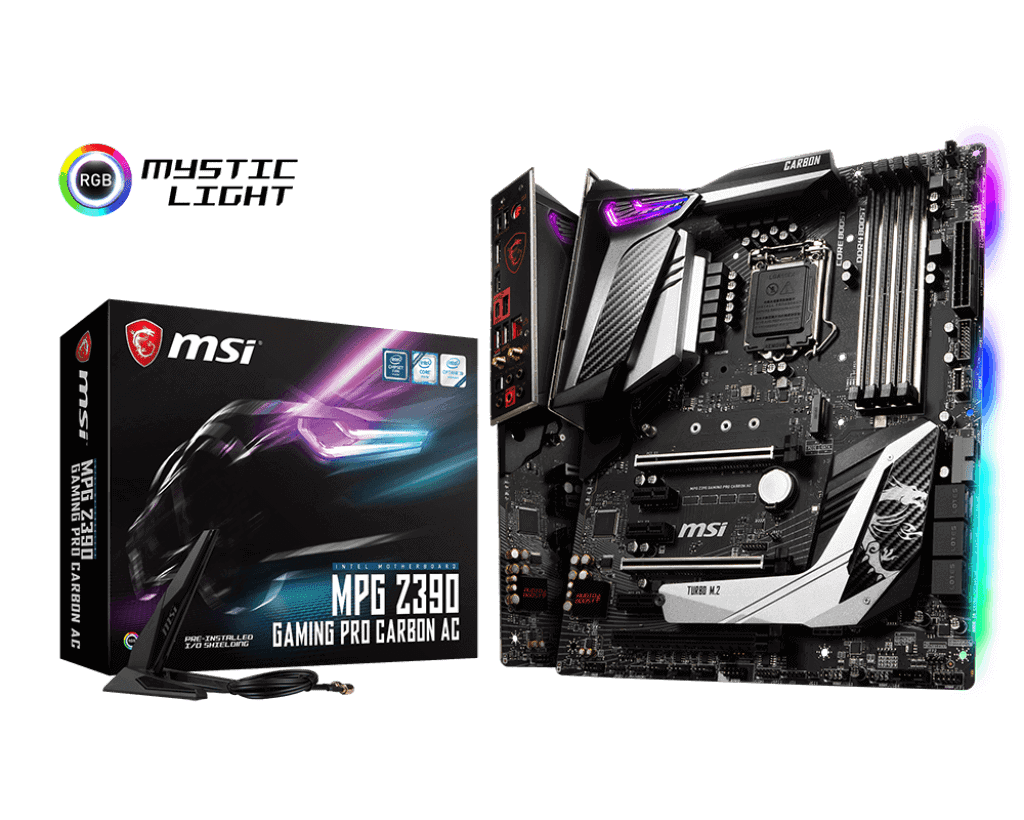 Should you go for the MSI MPG Z390 Gaming Pro Carbon or choose a new Z490 motherboard?

The MSI MPG Z390 Gaming Pro Carbon brings power to overclock your chipset, but should you look for a newer one now that we’re in Q2 2020? Remember that the Z490 motherboard was launched last month, coming with a new LGA 1200 socket and an increase from DDR4 2666 to DDR4 2933.

Not only it did a great job at keeping cool, it helped the CPU push the limit in terms of performance, and it was also bringing the RGB trend on board. Let’s take a closer look and talk about the technical specs, performance and features in our MSI MPG Z390 Motherboard Review.

– Cons: not as many I/O ports as its predecessor had, memory overclocking is mediocre

The MSI MPG Z390 Gaming Pro Carbon is what you’d look for if you want to have a balance between performance, features and price. Only a little more expensive than its predecessor and much cheaper than this year’s Z490, the Z390 from MSI is a promising board for those that haven’t upgraded their rig. For those building a new one, new generations of motherboards are usually the better option as they allow users a longer upgrade path.

MPG stands for MSI Performance Gaming, and since it’s aimed at gamers, you also get some RGB with it. The strong voltage regulator does a good job at handling the Core i9-9900K heftier power requirement. The MPG Z390 has five doubled phases for its CPU core and one for the iGPU since most users don’t need to use the CPU’s integrated GPU. For the Wi-Fi version, the MSI MPG Z390 Gaming Pro Carbon-AC will cost around $20 more than the board with no Wi-Fi module. 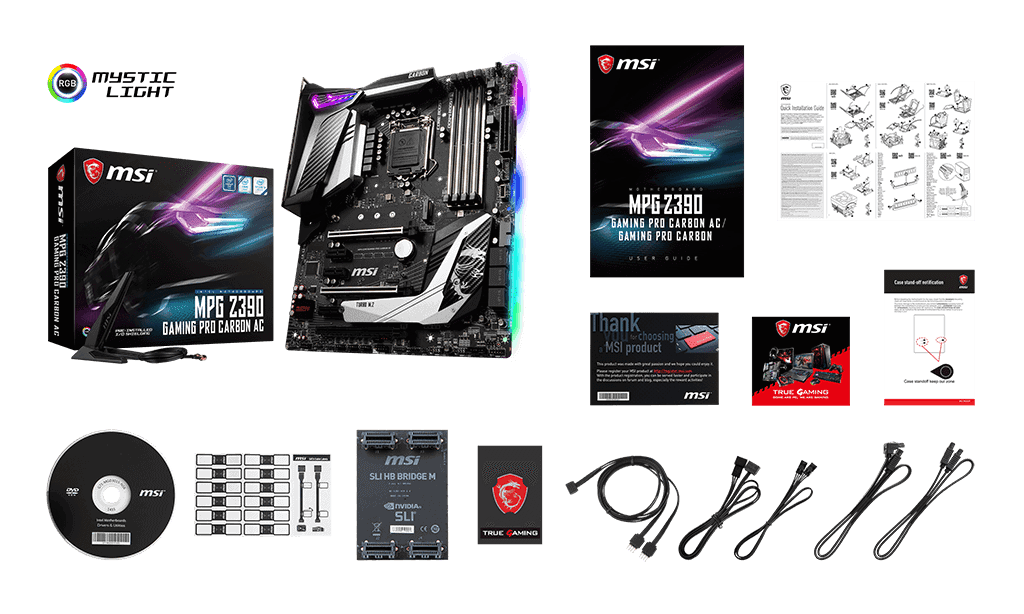