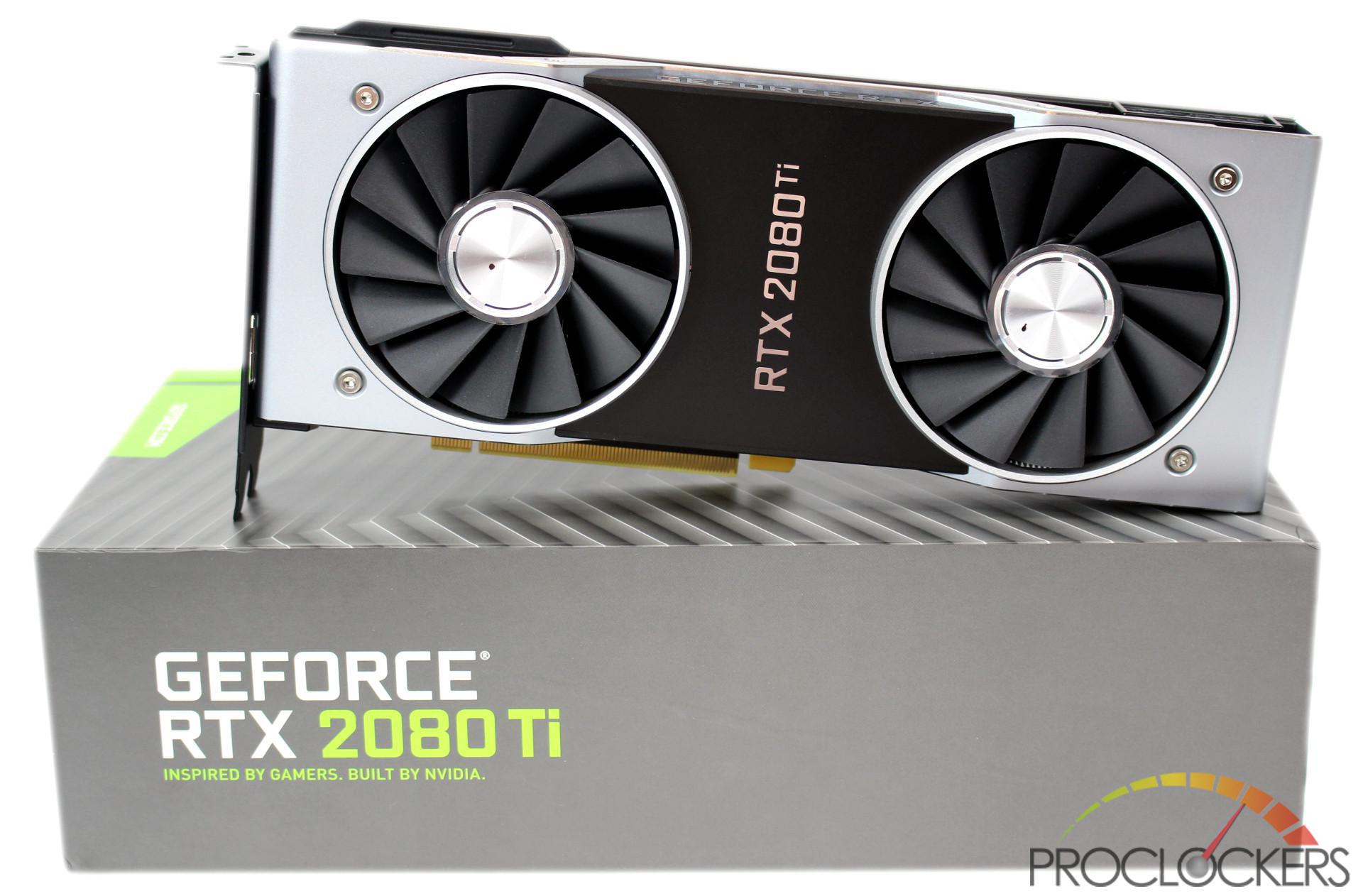 It’s been nearly two and a half years since Nvidia’s last architecture hit the streets in the form of the Pascal powered GTX 10-series cards. This means it has been a good year to year and a half since the very vocal gaming community has been clamoring about the next best thing. Well, sorry gamers, Nvidia has been waiting for this day for nearly ten years. Featuring for the first time ever, real-time Ray Tracing. You may not be familiar with the term, but if you watch many movies, you’ve seen the results of server farms pre-rendering your movies and special effects. Dubbed the ‘Holy-Grail’ of gaming, Ray Tracing is poised to revolutionize the way lighting, shadows, and reflections are done in games for the ultimate immersive experience.

ProClockers would like to thank Nvidia for sending the GEFORCE RTX 2080Ti Founders Edition over to check out!

GeForce RTX™ graphics cards are powered by the Turing GPU architecture and the all-new RTX platform. This gives you up to 6X the performance of previous-generation graphics cards and brings the power of real-time ray tracing and AI to games.

UP TO 6X FASTER PERFORMANCE 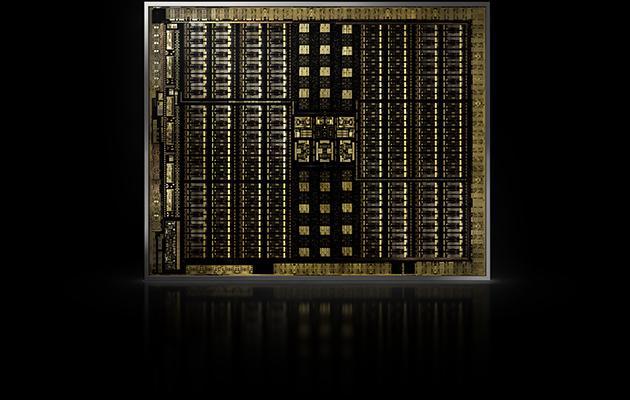