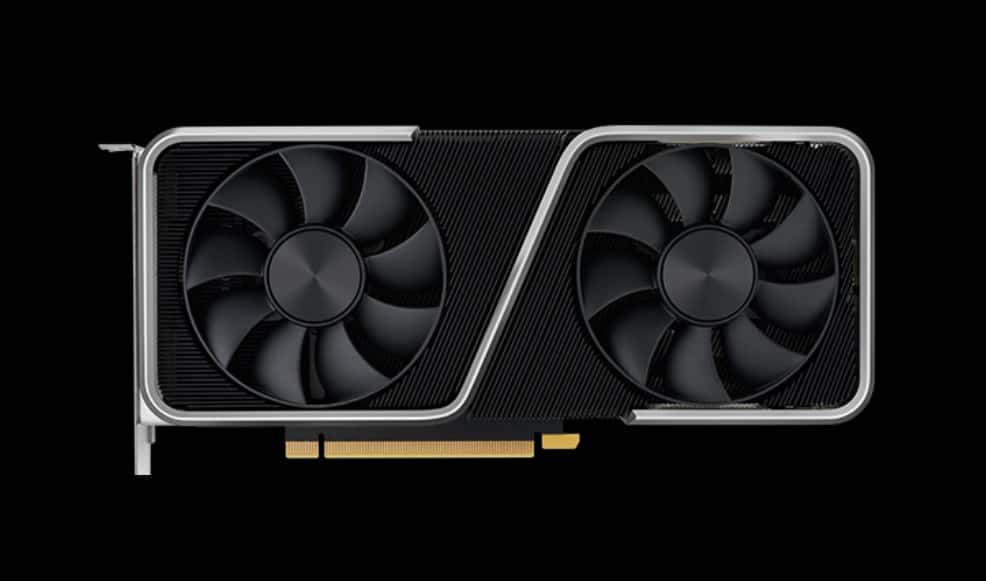 Nvidia may have announced the first three GPUs earlier this fall in the form of RTX 3070, RTX 3080, and RTX 3090, but these are not the only video cards coming this year. Nvidia has officially announced the 3060 Ti, which is available starting at $399 (released on December 2nd).

And that’s not the only new GPU joining the 30-series. The RTX 3070 Ti is also joining the ranks and promises better performance than the RTX 3070, directly competing with AMD’s Radeon RX 6800.

Let’s take a look at the specs, performance, price, and availability of the Nvidia RTX 3070 Ti in our review. 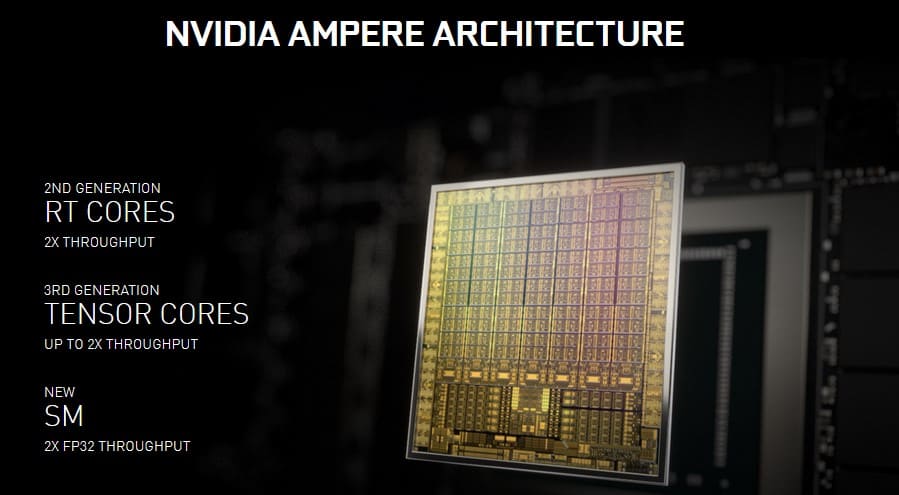 Now all these specs are rumors coming from Videocardz and Tech Power Up sources. According to these outlets, this is how the Nvidia RTX 3070 Ti should look like. If these specs do end up being correct, this means that the new GPU should fill the gap between the GeForce RTX 3080 and RTX 3070 models and directly compete with the AMD Radeon RX 6800. 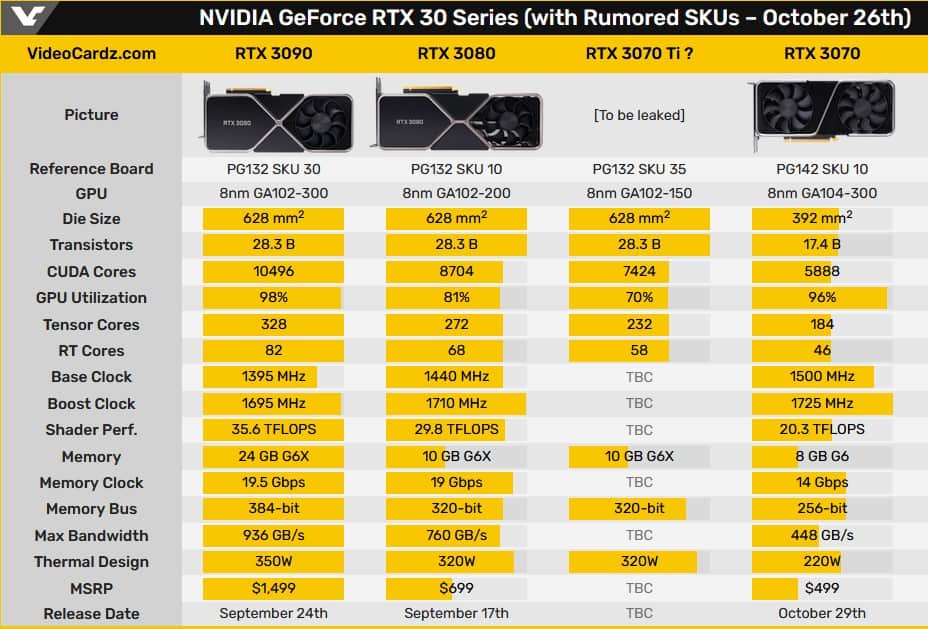 According to the sources, the Nvidia RTX 3070 Ti is a quick response to the Radeon RX 6800, which was recently released.

The RTX 3070 Ti will be an upgrade to the RTX 3070, as we can see in these relative performance scores. 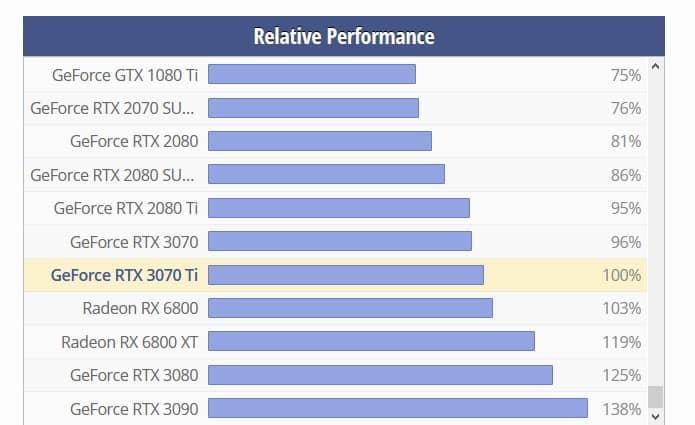 The RTX 3070 Ti hasn’t yet been spotted on any benchmark software, so there are no test results to show us how much power it packs.

The Nvidia RTX 3070 Ti will be available in 2021 at a launch price of around 599 USD. We will probably hear about it only a few days before being released on the market, similar to what happened with the RTX 3060 Ti. 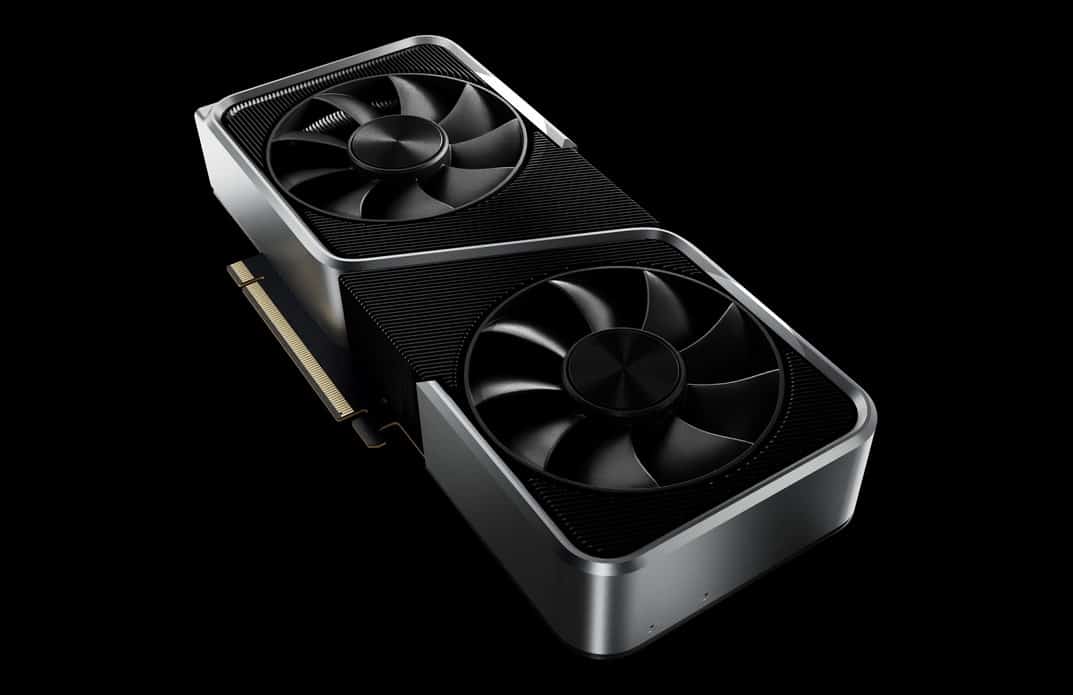 The RTX-30 series is slowly growing, adding new members to its family. However, the cheapest cards in the form of the RTX 3070 or RTX 3060 Ti have quickly disappeared from the stores, leaving plenty of users that wanted to upgrade with no option. With the Nvidia RTX 3070 Ti heading over next year, there’s still one more chance to grab a new GPU.