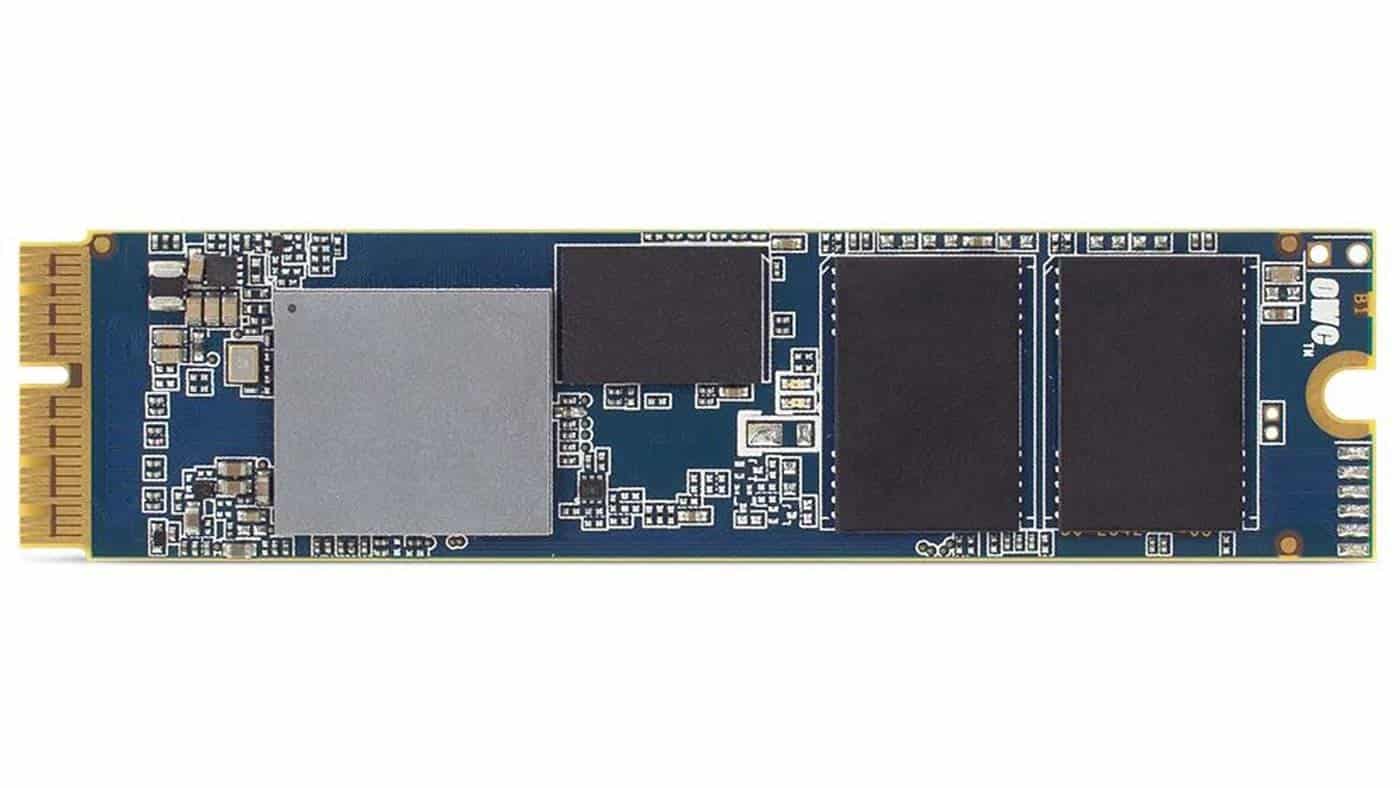 Should you upgrade your Mac with the OWC Aura Pro X2 NVMe SSD?

Will swapping the old built-in and aged SSD on your Mac with the Aura Pro X2 SSD be a noticeable improvement?

Should you rather choose an M.2+adapter instead of the Aura Pro X2 SSD? Let us check out the specs and how it performs in our tests.

OWC’s official details and technical specifications for the Aura Pro X2 SSD Pro show that the SSD can reach up to 3200 MB/s read & 2400 MB/s write speed. Here are the full specs: