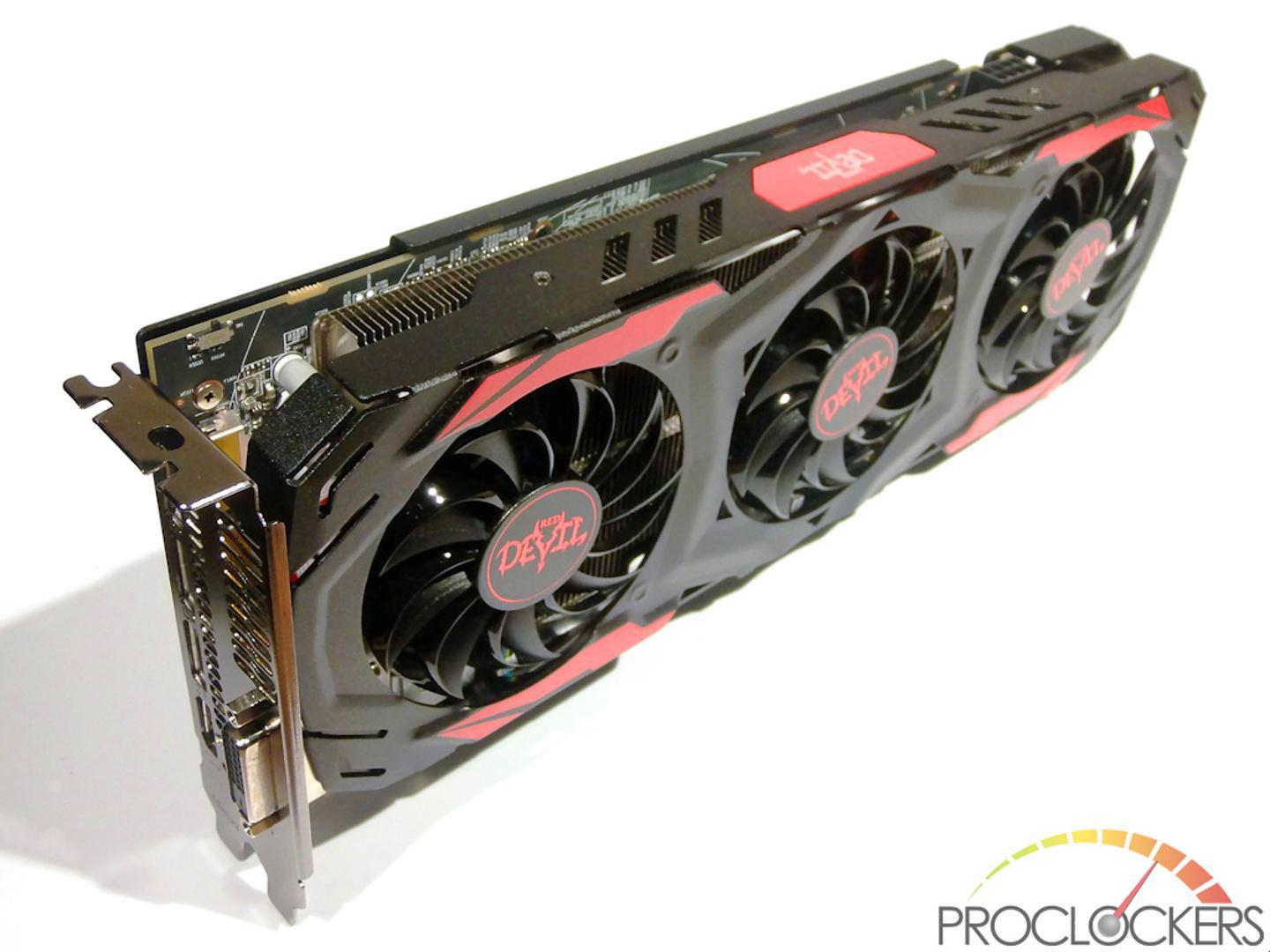 Over the last few months, there’s been a massive influx of graphics cards on the market. However, most the newest cards are on the higher end of the pricing spectrum. But what if you’re on a tighter budget or you just don’t require the power of a high-end card? Don’t worry, because AMD has got you covered with the release of their 500 series of GPUs, a refresh of their very popular Polaris based 400 series of cards.

AMD Eyefinity Technology
Run multiple displays from a single graphics board and expand your gaming field of view across all displays.

GCN Architecture
A new design for AMD’s unified graphics processing and compute cores that allows them to achieve higher utilization for improved performance and efficiency.

AMD App Acceleration
AMD App Accelerator creates a co-processing environment in which the compute processing potential in your AMD Radeon Graphics processor works together with the system central processor, to accelerate enabled applications.

AMD PowerTune Technology
Maximizes performance under load conditions by dynamically increasing the GPU engine clock to take advantage of unused TDP headroom. Also allows users to configure their own TDP limit, within a provided range, for even higher performance or more power efficiency.

Mute Fan Technology
Providing noiseless environment and reducing the power consumption when the GPU temperature is low than 60°C.

Virtual Super Resolution
Get quality that rivals 4K, even on a 1080p display while playing your favorite online games thanks to AMD’s VSR.

AMD XConnect Ready
With AMD XConnect technology, external GPU enclosures configured with Radeon Graphics can easily connect and disconnect to a compatible ultrathin notebook or 2-in-1 over Thunderbolt 3 at any time, just like a USB flash drive-a first for external GPUs.

Radeon Chill
Radeon Chill can improve power efficiency and can lower temperatures for supported products and games when enabled through Radeon Settings.