3DMark is a computer benchmarking tool created and developed by Futuremark that is used to determine the performance of a computer’s 3D graphic rendering and CPU workload processing capabilities. It does this through a series of graphics and physics tests. I test both the Firestrike DX11 benchmark and the Time Spy DX12 Benchmark. Both benchmarks were run at stock clocks and at overclocked settings via AMD’s WattMan untilty.

Cinebench is a synthetic benchmark evaluates your computer’s performance capabilities. It’s based on MAXON’s animation software Cinema 4D, which is used by studios and production houses worldwide for 3D content creation. 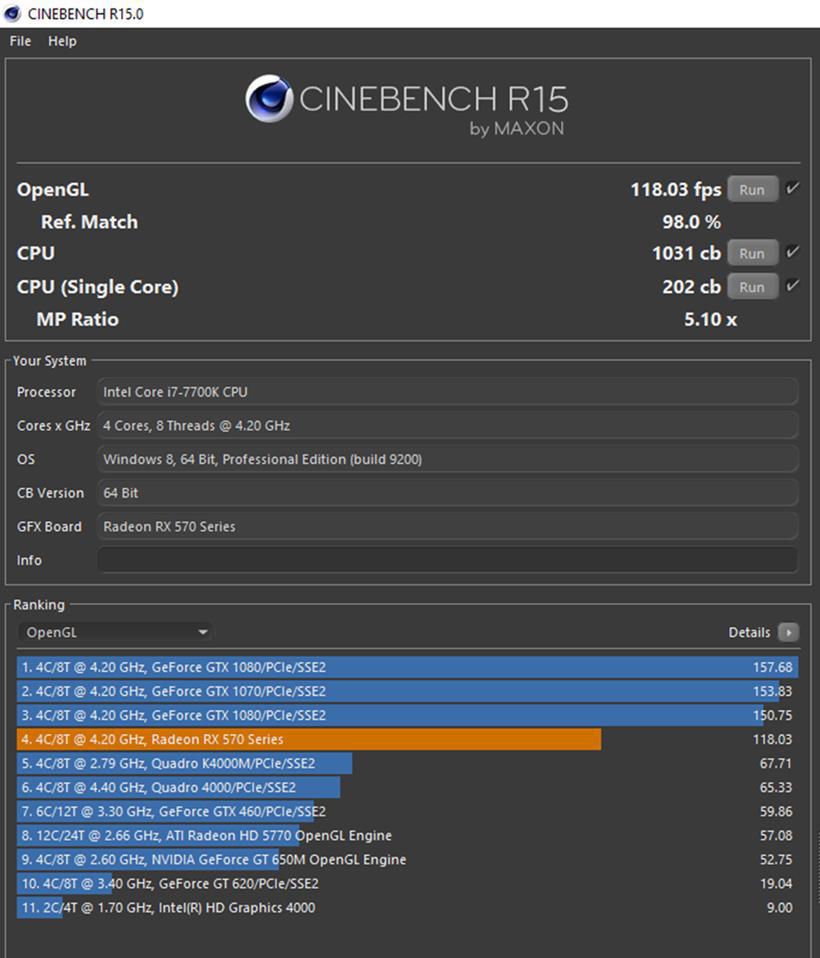 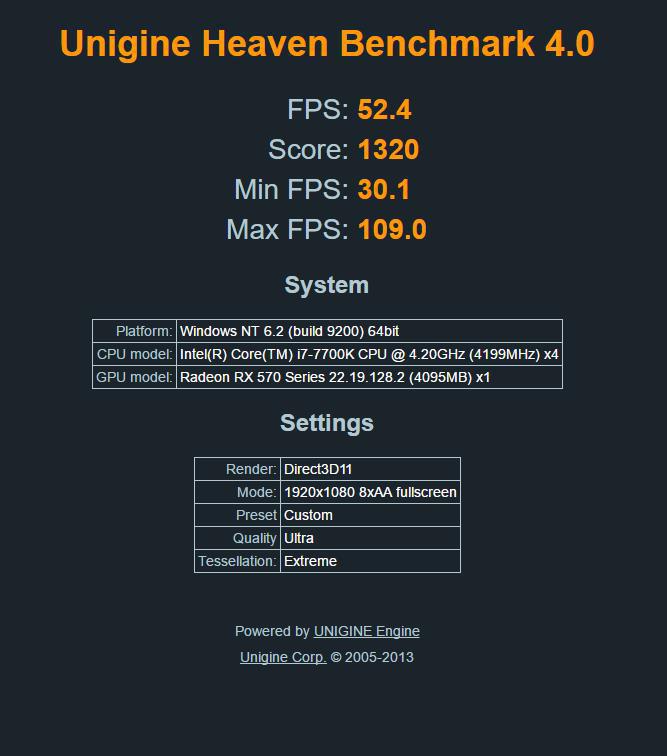