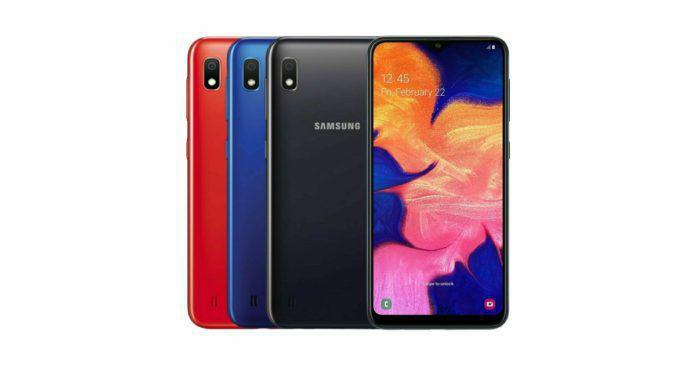 The affordable Samsung Galaxy A10e was released last summer and it currently has a price tag of under $200, depending on the retailer. The cheapest Galaxy A-series phone right now is the Galaxy A10e, which was launched as the inferior variant of the budget-friendly Galaxy A10. What does it bring on the table for that kind of money, and is it worth buying the Galaxy A10e instead of the Galaxy A10?

If you’re looking to buy a new phone from Samsung and don’t want to break the bank, then you should consider the Galaxy A10e. While most premium features from Samsung have been watered down in the cheap Galaxy A10e, the smartphone still looks and feels modern.

Let’s check the full specs and talk about the pros and cons for the affordable Galaxy A10e.

You can see from the start that the inexpensive plastic body was used for the Galaxy A10e to lower the price. Nonetheless, the exact feature makes the smartphone surprisingly lightweight, while also feeling firm in the hands. Compared to the Galaxy A10, there is no difference in terms of build, except for a difference in size. 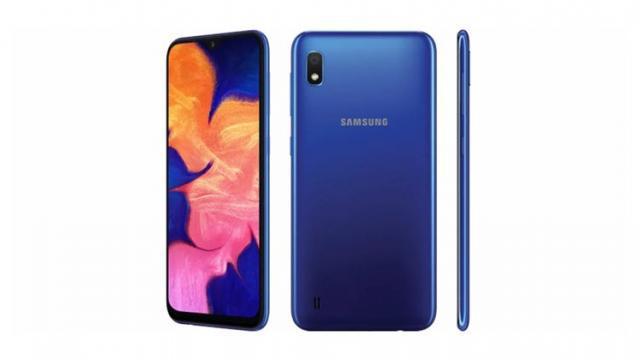 With nearly 81.4% screen-to-body ratio and a very thin bezel at the bottom, the display on the Galaxy A10e is a great feature, as it comes with a dense 295 pixel per inch, and a 19.5:9 aspect ratio. The PLS TFT capacitive touchscreen is multitouch capable.

A good thing about the Galaxy A10e is that it comes with Android 9.0 operating system right out of the box. Its octa-core processor with two cores that at a speed of 1.6GHz is also a nice touch, allowing you to have a smooth and fast experience while performing some demanding tasks. Meanwhile, the other six 1.35GHz cores will make sure the pone runs good and won’t drain too much battery.

The internal storage can be expanded with a microSD card.

The Galaxy A10e has one single 8-megapixel sensor at the back, and one selfie camera at the front. One nice feature we see at the Samsung Galaxy A10e camera is that it comes with autofocus. You can easily record Full HD videos with the camera.

In terms of connectivity, the Galaxy A10e has premium connectivity options. It can support both 2.4GHz and faster 5GHz bands thanks to the 802.11ac Wi-Fi. The budget-friendly Galaxy A10e supports Bluetooth 5.0, allowing for a stable connection with other Bluetooth devices.

This Galaxy smartphone has a built-in GPS receiver and an FM radio receiver.

We like the addition of the 3.5mm headphone jack, which is missing from many expensive smartphones.

The 3000 mAh battery is big enough to keep this smartphone full for a whole day.

Compared with the Samsung Galaxy S20, which is around $999, the Galaxy A10e is quite a bargain. The Galaxy A10e does come with a fraction of the features and performance, but its price tag is more than convenient for what it offers. Moreover, many retailers have it on sale for less than $150.

The price, the good display and slim bezels, along with some premium extra features make the Galaxy A10e a great budget smartphone.