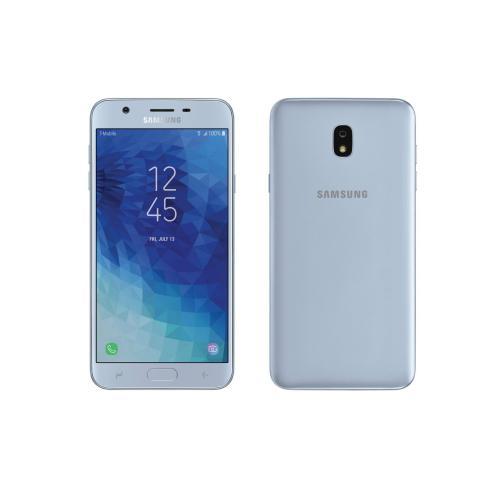 Is Samsung Galaxy J7 Star the best budget-friendly smartphone in 2020?

Samsung has released various Galaxy J7 models in 2018, including the J7 Star (SM-J737T), which is a smaller upgrade over the Crown version, in terms of internal storage and a better CPU. But is this still a relevant smartphone, two years after plenty of other mid-range smartphones were released? Let’s see more details about the specifications and features it offers.

– Cons: It only has 2 GB RAM, no fingerprint scanner

Although the Galaxy J7 Star has only 2 GB RAM, its 1.6Ghz Octa-Core processor allows users to play games and run some demanding apps with no issue of freezing. The only downside would be overheating of the back.

But will its specifications and features be worth the $150 price range? 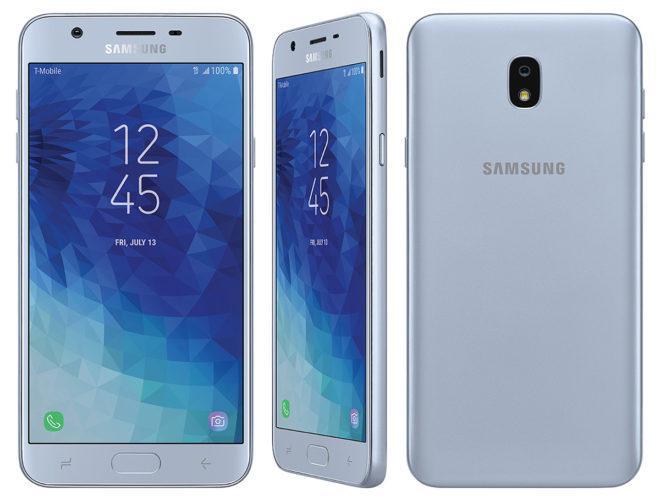