More and more people are interested in Ethereum these days, and it’s understandable why. We’re talking about a platform that uses blockchain technology to create and run decentralized applications and is simultaneously the second-largest cryptocurrency by market capitalization after Bitcoin. To own Ether either you have to mine it yourself or you can buy Ethereum from any exchange platform. Since mining Ether is a great idea even in 2021, you’ll need some powerful hardware to get the job done.

Ethereum is only a bit older than five years old, and it offers the great advantage of enabling the deployment of smart contracts and dapps to run without any fraud or interference from a third party. Since everyone is willing to get both cheap and powerful tools, we’ve kept in mind these two criteria when we created the list of the most suitable GPUs for mining Ether.

You shouldn’t grab your hardware parts until you have an Ether mining pool, some Ethereum mining software, as well as Ethereum hardware wallet for secure storage of Ether. Running video games and performing video editing may be the main purposes of GPUs, but this hardware is also used for cryptocurrency mining by a large number of people. Slushpool, the world’s first Bitcoin mining pool, has around 200,000 miners. If we assume that all pools have similar numbers, there must be over 1,000,000 people around the world who are mining only bitcoins. Now let’s dive into the real deal and see what GPUs are best for mining Ether:

What is the best GPU for mining Ether?

There’s been a lot of discussion about the 3060 TI and how that could be the new king of mining, but based on our assessment, that simply is not the case. The best GPU for mining ether in 2021 is still the AMD Radeon RX 5600 XT. When considering mining, you can’t simply look at the hash rate; you also need to consider power consumption and the cost of the unit. In that regard, this is the GPU that stands above the rest:

The key takeaway for this GPU is the sheer efficiency. The mining scaled rakes in at 38.7MH /s at 75w or 43.3MH /s  @ 85w. This is considerably better than the other cards on the list. Compound this with the fact that you can get it brand new for around $550 or $400 on the second-hand market, and you got yourself a winner. 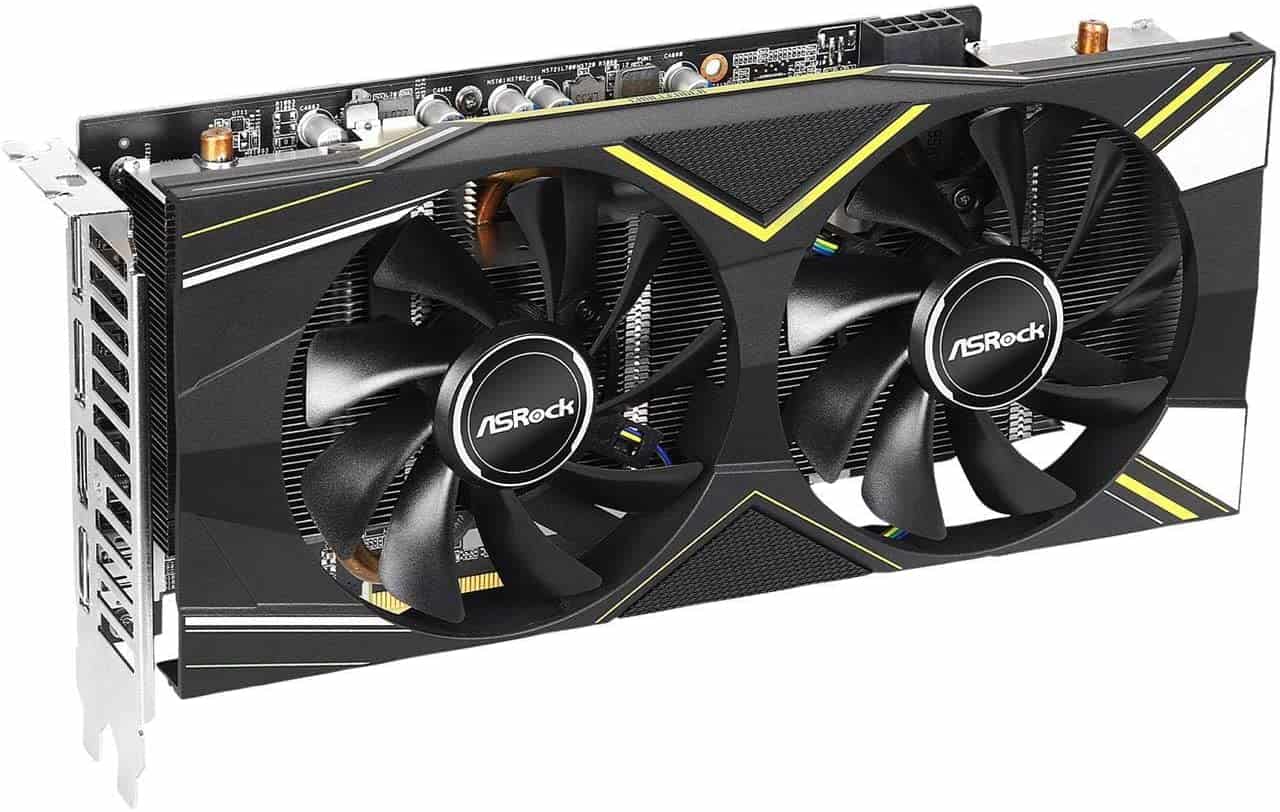 Which GPU is the second best for mining Ethereum?

As mentioned above, the Nvidia 3060 TI is also an excellent option for mining Ethereum. As an added bonus, it is is a significantly more powerful card than the 5600 XT in every way imaginable.

So if it’s so much more powerful, why does it come up short? Well, as we all know, mining is not purely about power. If it was, we would be recommending the next card on the list (the 3090). But it isn’t, for mining, efficiency is more important than raw power. Don’t get us wrong, the NVIDIA 3060 TI is an extremely efficient card, with users achieving approximately 60 MH/s per 120 watts. This means that in terms of efficiency, the 5600 XT wins by a hair. 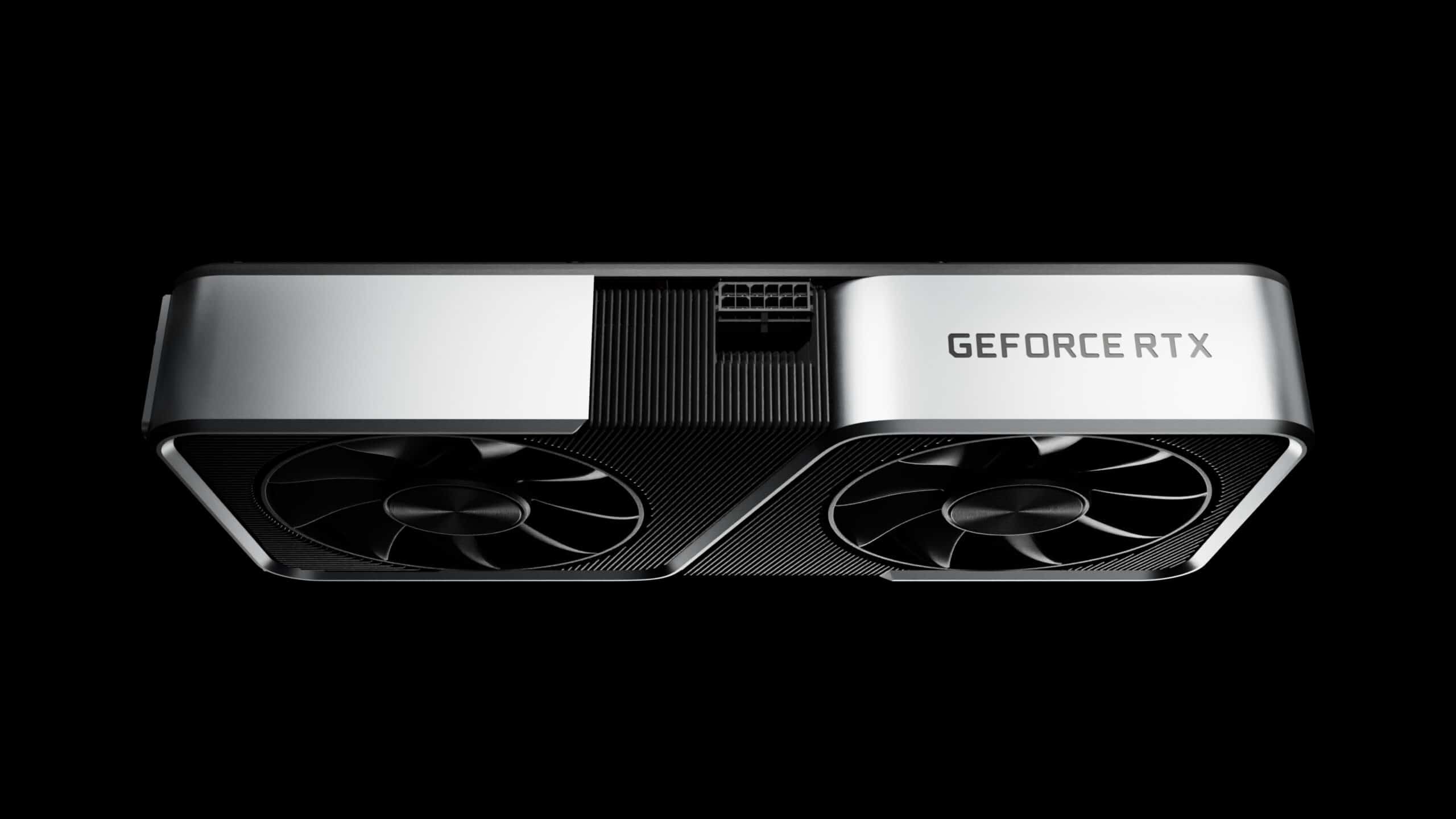 What is the single most powerful GPU for mining Ether?

The most powerful GPU for mining Ether is the Nvidia Geforce RTX 3090, with reported hash rates of approximately 123 MH/s. This is impressive, but it is extremely important to consider the cost of the product as well as the amount of power it takes to operate. The most powerful mining GPU is not necessarily the best “bang for your buck”.

Clocking in at over $2000 USD, this GPU has over 24GB of GDDR6X RAM and a memory speed of 1860 MHz. This GPU has a whopping power draw of 350 W so despite its power, it may not be the wisest choice for mining.

Other Cards Worth Considering 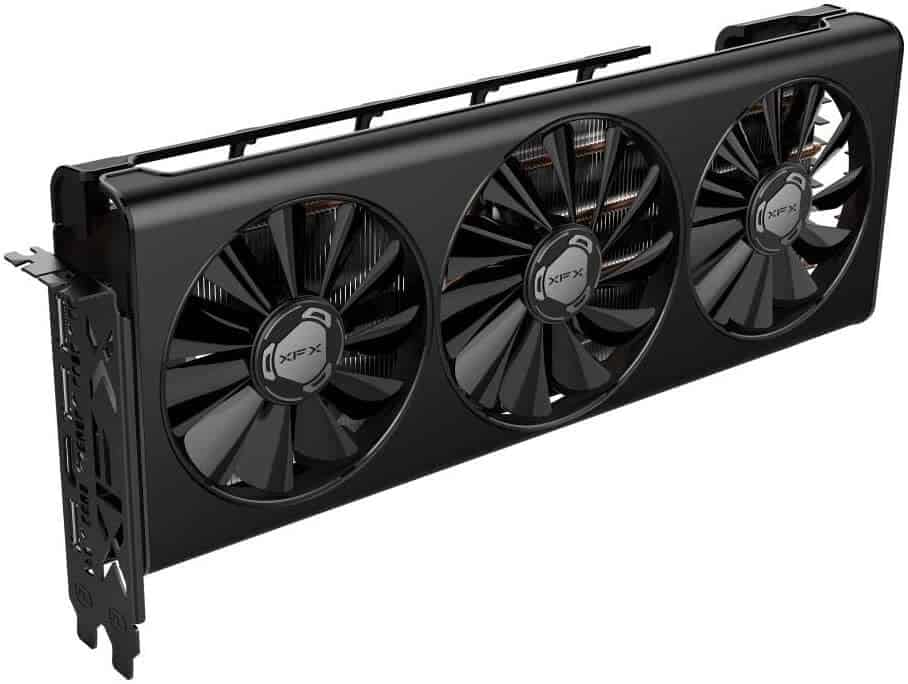 This one was released last year in July, and it’s another example of a powerhouse at a reasonable price. AMD Radeon RX 5700 features 8GB of GDDR6 memory, 1465 MHz of core clock, 14 Gbps of memory clock, 180W of power draw, 1.4 with DSC DisplayPort and HDMI with 4K60 support for the outputs, and two power connectors: 1 x 8-pin and 1 x 6-pin.

This creation from AMD is capable of generating over $70 per month due to its 47.22 MH/s hashrate on the Ethash (Claymore) algorithm. The price is also reasonable for such a powerhouse, as it revolves around the amount of $400. 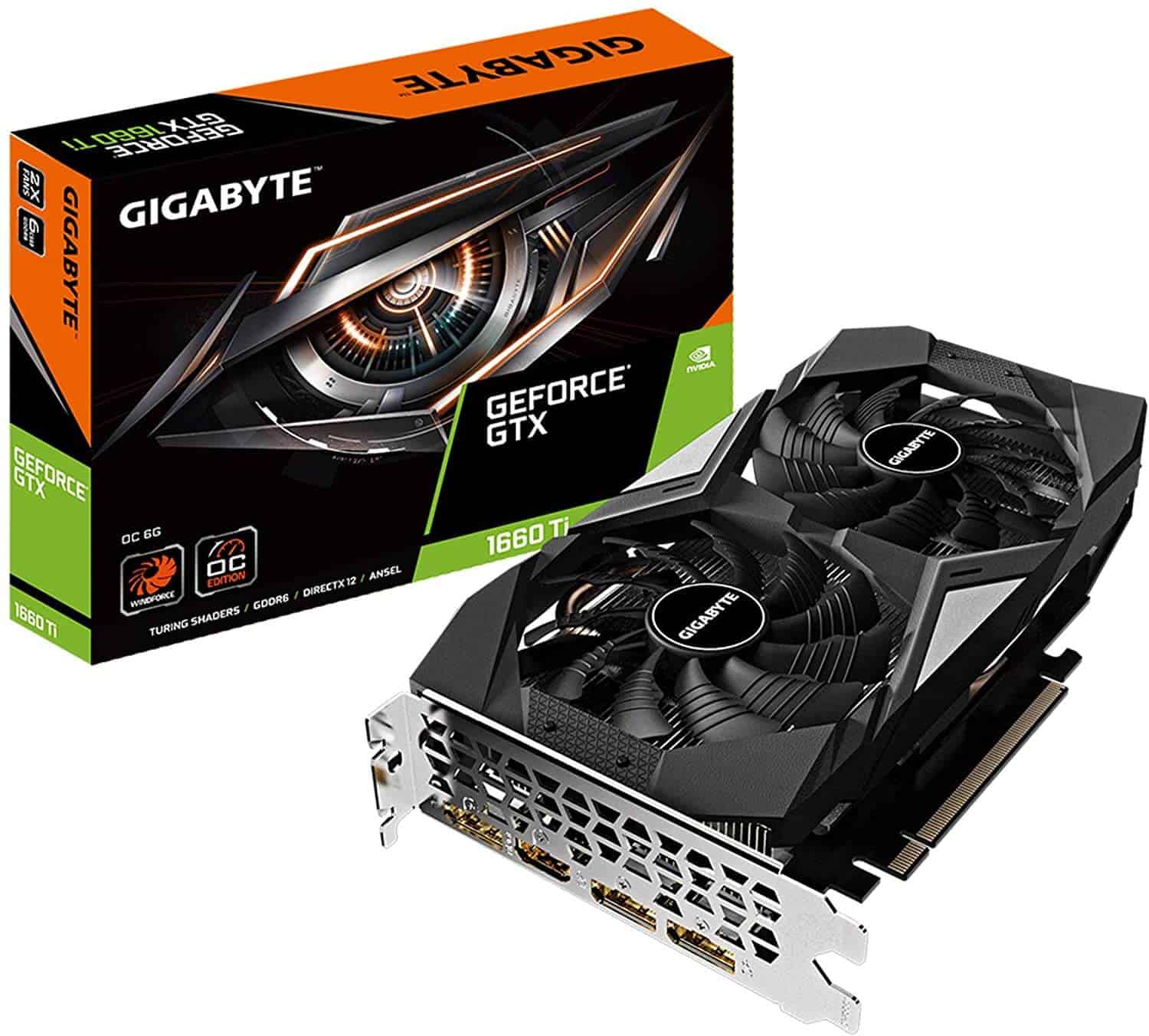 This is another great choice built by NVIDIA, as it grants 6GB of GDDR5 or GDDR6 memory, 8 Gbps or 12 Gbps memory speed, and 192-bit memory interface width, just to mention several main aspects.

GeForce GTX 1660 Ti reaches about 30.5 Megahashes per card and at 68w. The price even falls into the ‘affordable’ category, as you can purchase this video card for about $280. 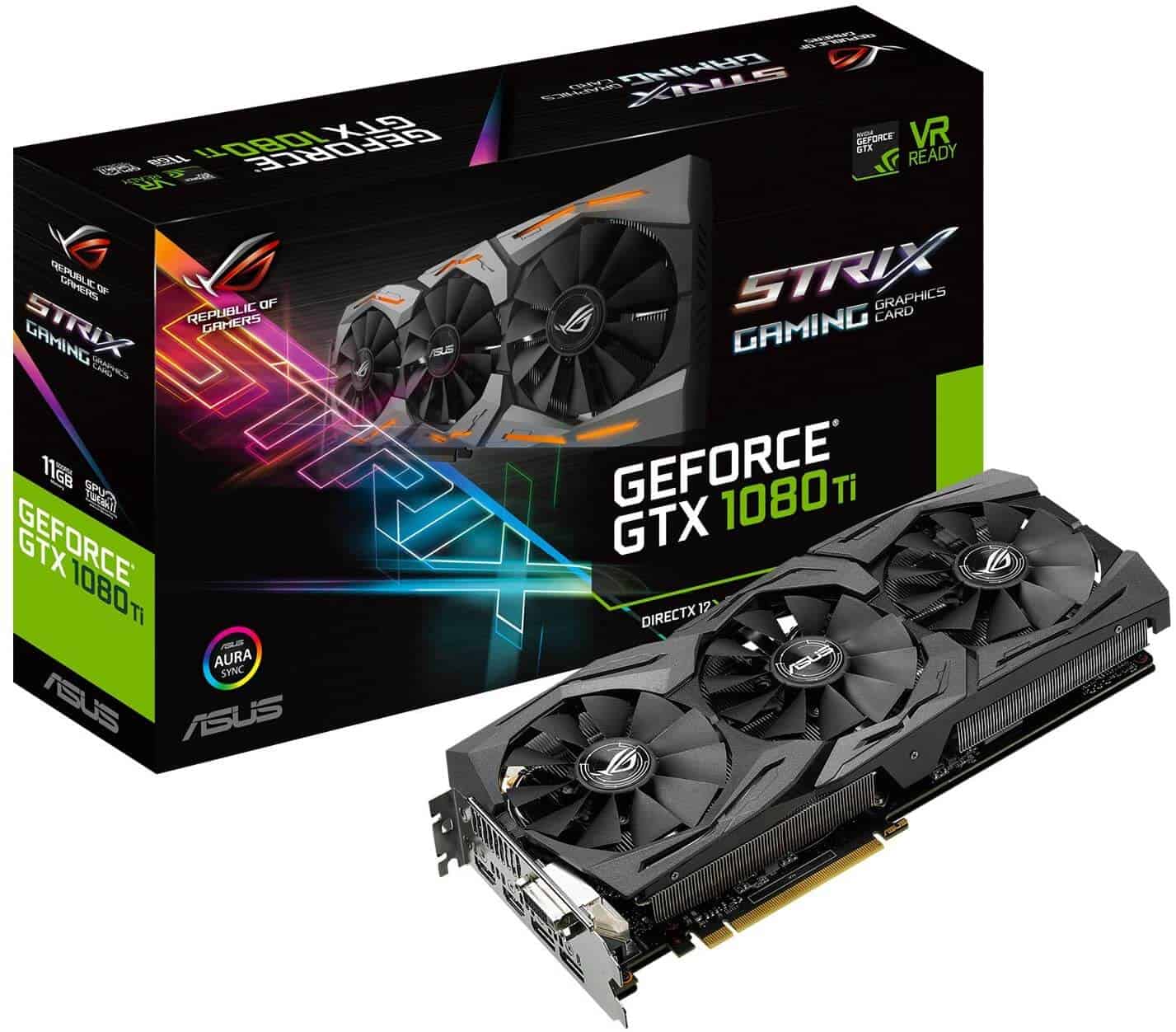 Released three years ago, this little beauty is still a great option when it comes to mining Ether. It has 11 GB of GDDR5X memory, 1481MHz of Core Clock, 11 Gbps of memory clock, 250W of power draw, DP 1.43 and HDMI 2.0b for the outputs, and two power connectors: One 6-pin and One 8-pin.

This video card from NVIDIA is capable of generating up to $58 monthly income due to its 21.63 MH/s hashrate on the KawPow (NBMiner) algorithm. Just for an extra level of comfort, the GTX 1080 Ti card also features very efficient cooling technology. 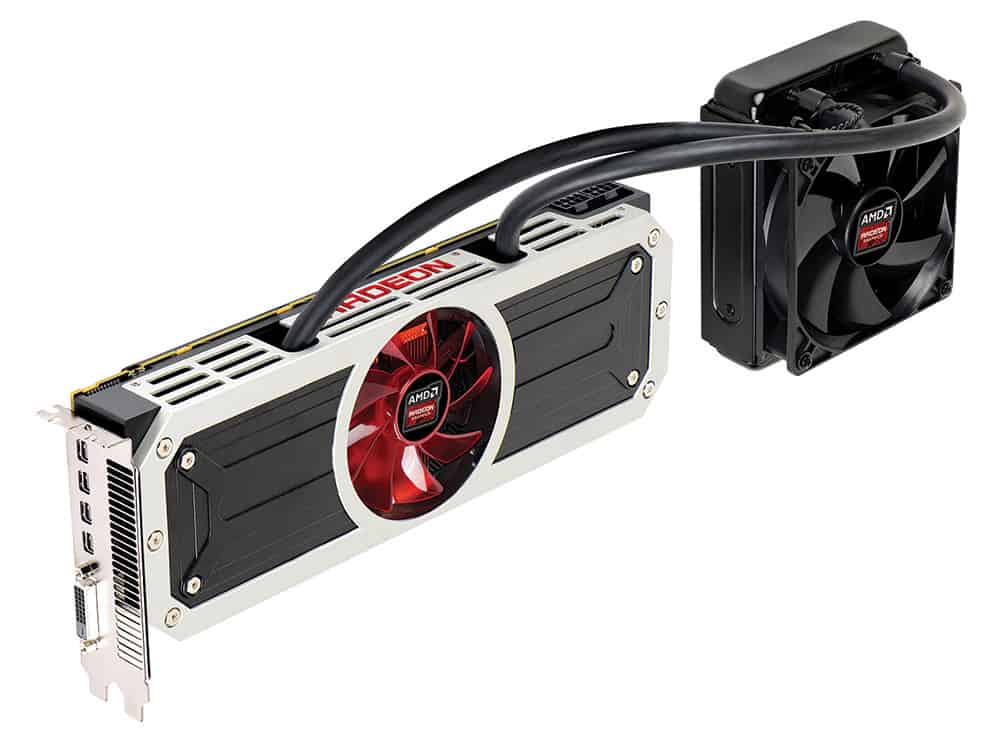 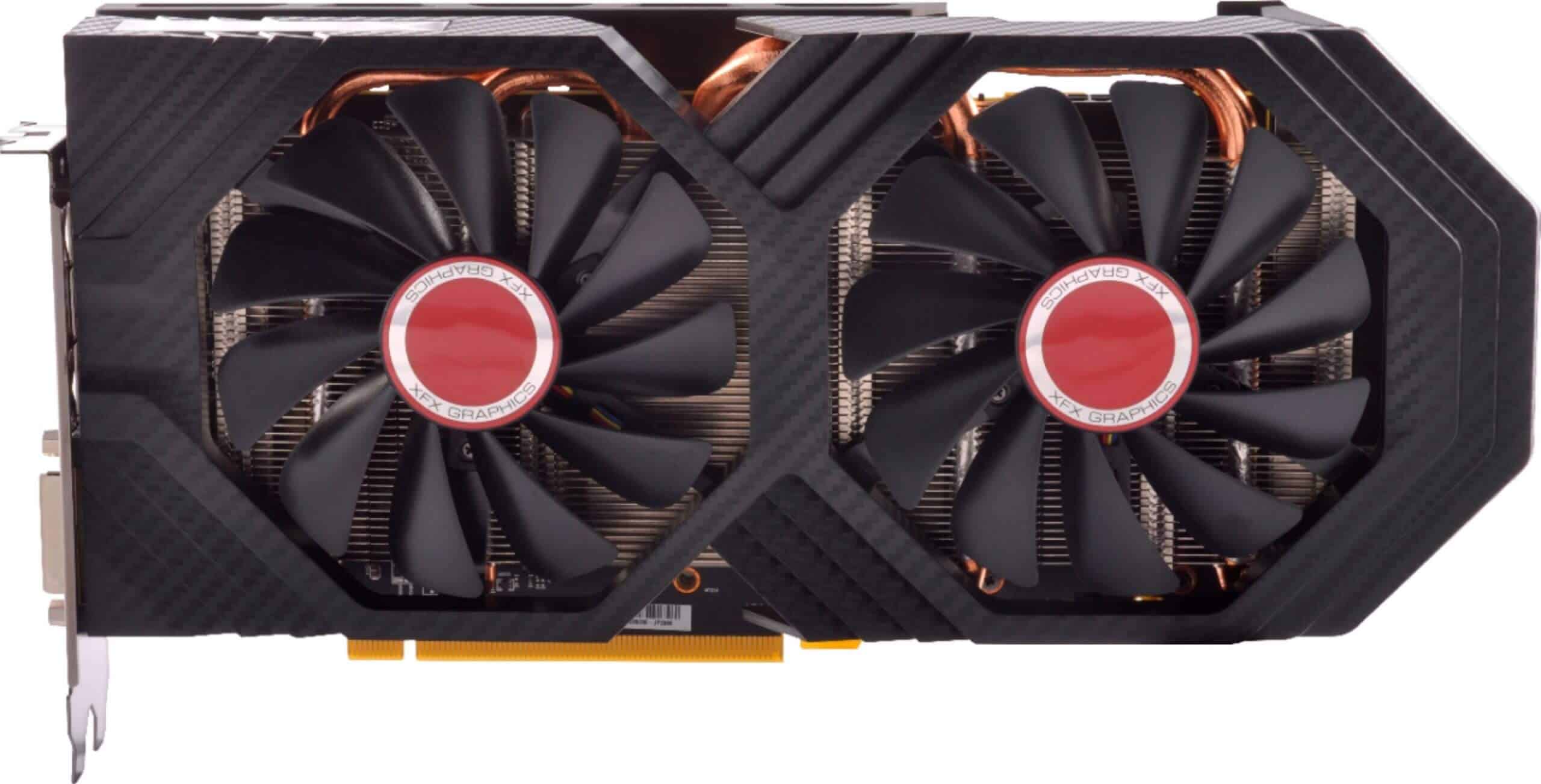 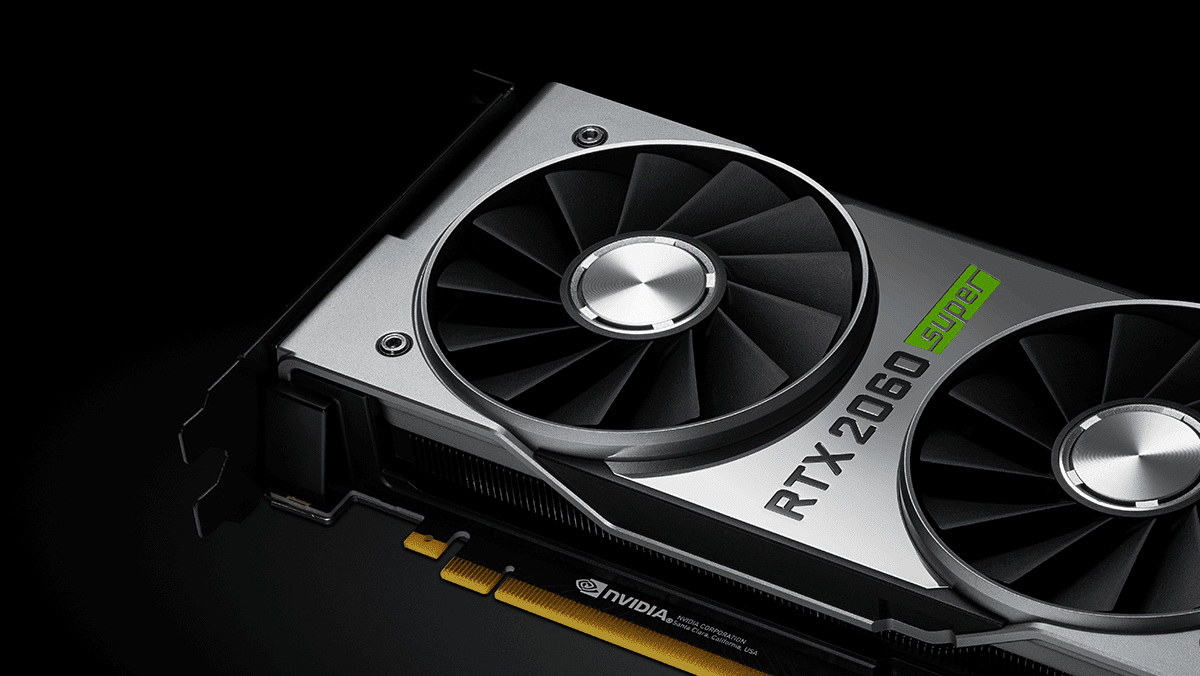 This creation of NVIDIA packs 8GB of GDDR6 memory, 256 bits of bus width, a TU106 graphics processor, and 2176 cores. RTX 2060 Super is one of the high-end graphics cards made by NVIDIA, and it was launched last year in July.

As for mining Ethereum, RTX 2060 Super has the ability to generate more than 33.05 USD income per month with a 36.49 MH/s hashrate for the ETH – Ethash (Claymore) algorithm. 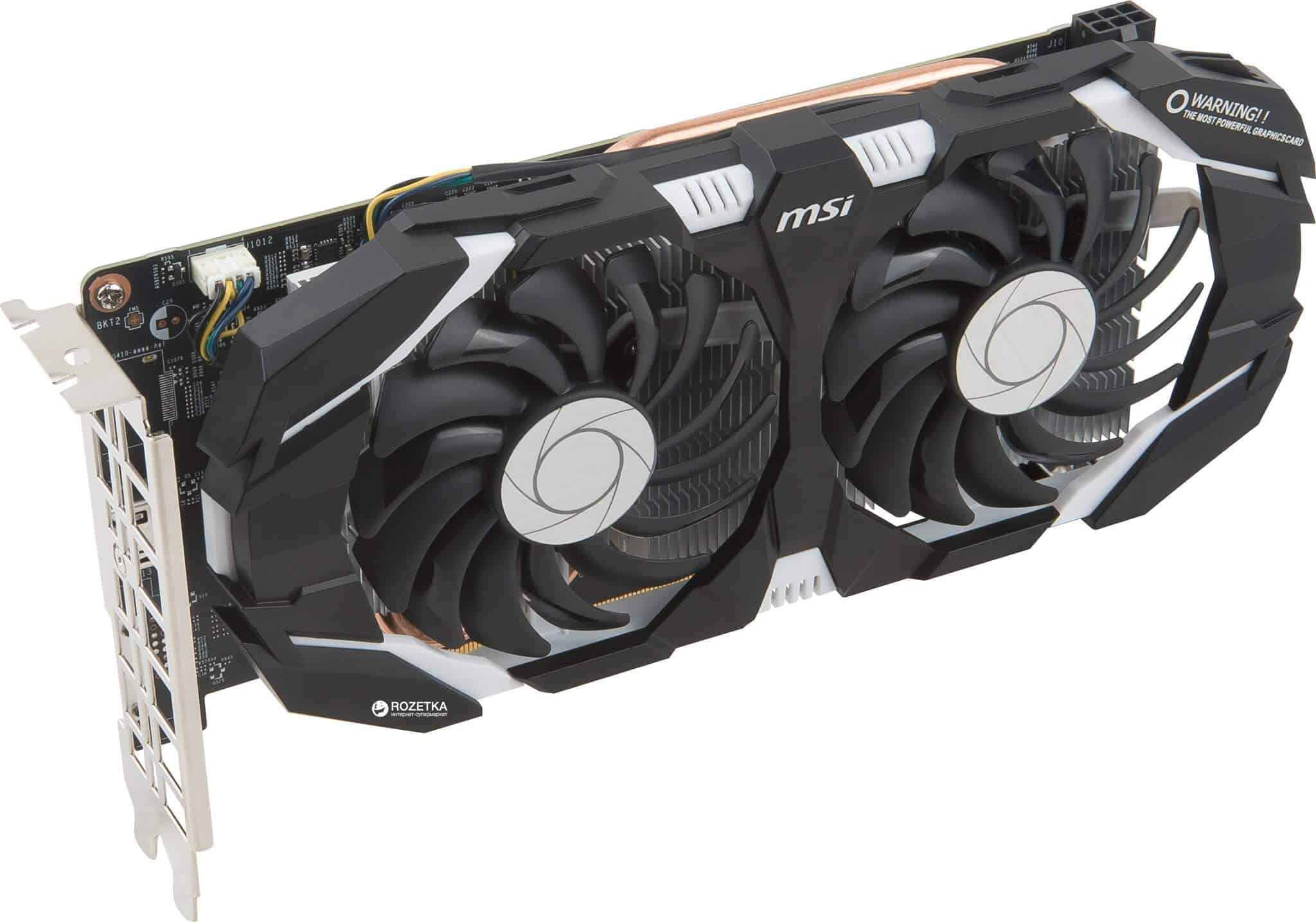 When it comes to crypto mining, NVIDIA has a series of dedicated graphics cards. The P106-100 model is based on the GP106 GPU, meaning that we’re practically dealing with a modified version of the GeForce GTX 1060 card.