Four weeks of work were totally worth it for this beautiful wall mount water cooler rig. User Show4Pro shared his finished project on Overclock after he decided to update his PC. 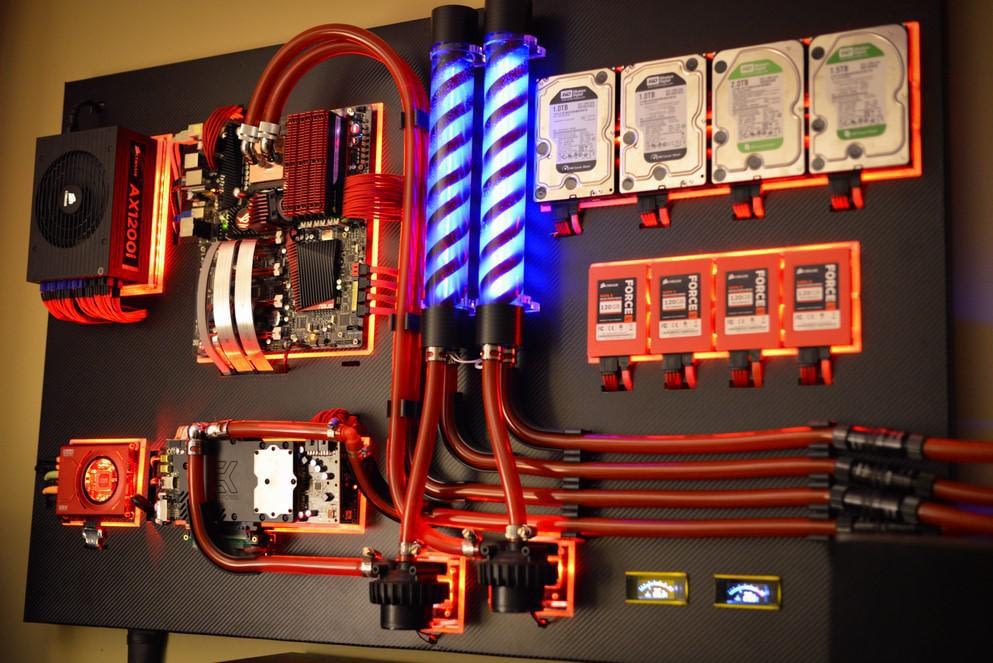 Not only is this PC getting water cooling, but all those parts are easily getting enough ventilation considering they’re in the open air. That build was made back in 2013 and has inspired many PC users to create their own wall-mounted rigs.